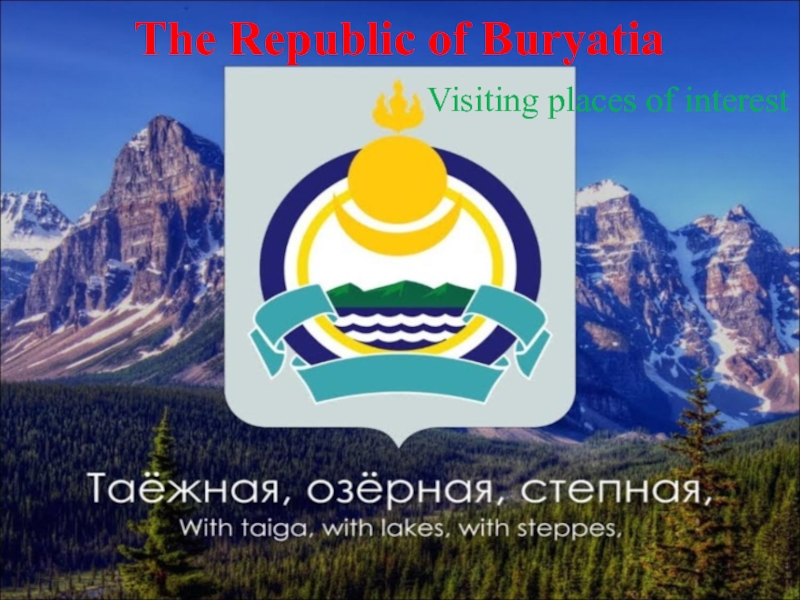 The Republic of Buryatia 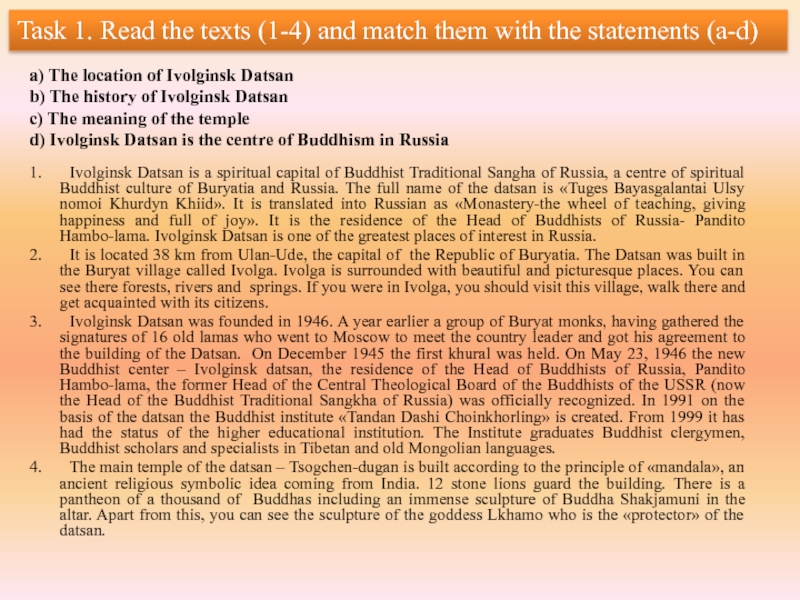 1. Ivolginsk Datsan is a spiritual capital of Buddhist Traditional Sangha of Russia, a centre of spiritual Buddhist culture of Buryatia and Russia. The full name of the datsan is «Tuges Bayasgalantai Ulsy nomoi Khurdyn Khiid». It is translated into Russian as «Monastery-the wheel of teaching, giving happiness and full of joy». It is the residence of the Head of Buddhists of Russia- Pandito Hambo-lama. Ivolginsk Datsan is one of the greatest places of interest in Russia.
2. It is located 38 km from Ulan-Ude, the capital of the Republic of Buryatia. The Datsan was built in the Buryat village called Ivolga. Ivolga is surrounded with beautiful and picturesque places. You can see there forests, rivers and springs. If you were in Ivolga, you should visit this village, walk there and get acquainted with its citizens.
3. Ivolginsk Datsan was founded in 1946. A year earlier a group of Buryat monks, having gathered the signatures of 16 old lamas who went to Moscow to meet the country leader and got his agreement to the building of the Datsan. On December 1945 the first khural was held. On May 23, 1946 the new Buddhist center – Ivolginsk datsan, the residence of the Head of Buddhists of Russia, Pandito Hambo-lama, the former Head of the Central Theological Board of the Buddhists of the USSR (now the Head of the Buddhist Traditional Sangkha of Russia) was officially recognized. In 1991 on the basis of the datsan the Buddhist institute «Tandan Dashi Choinkhorling» is created. From 1999 it has had the status of the higher educational institution. The Institute graduates Buddhist clergymen, Buddhist scholars and specialists in Tibetan and old Mongolian languages.
4. The main temple of the datsan – Tsogchen-dugan is built according to the principle of «mandala», an ancient religious symbolic idea coming from India. 12 stone lions guard the building. There is a pantheon of a thousand of Buddhas including an immense sculpture of Buddha Shakjamuni in the altar. Apart from this, you can see the sculpture of the goddess Lkhamo who is the «protector» of the datsan. 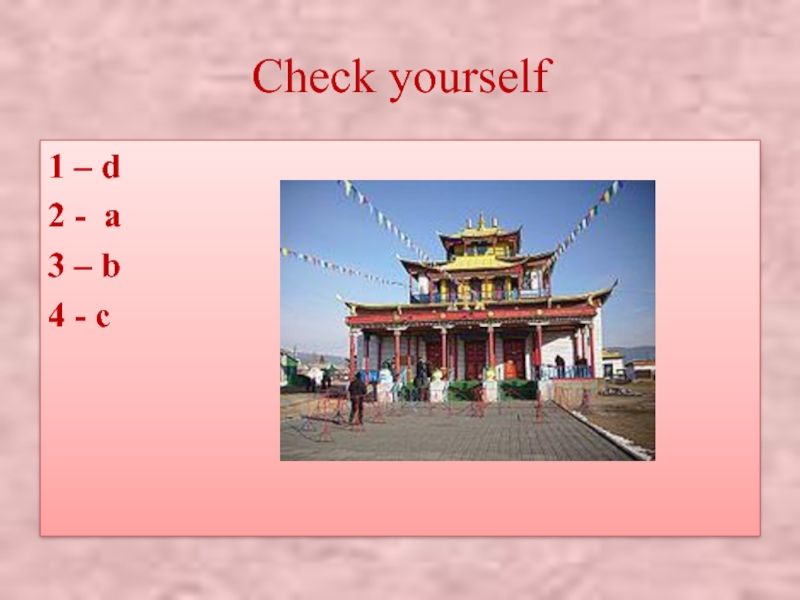 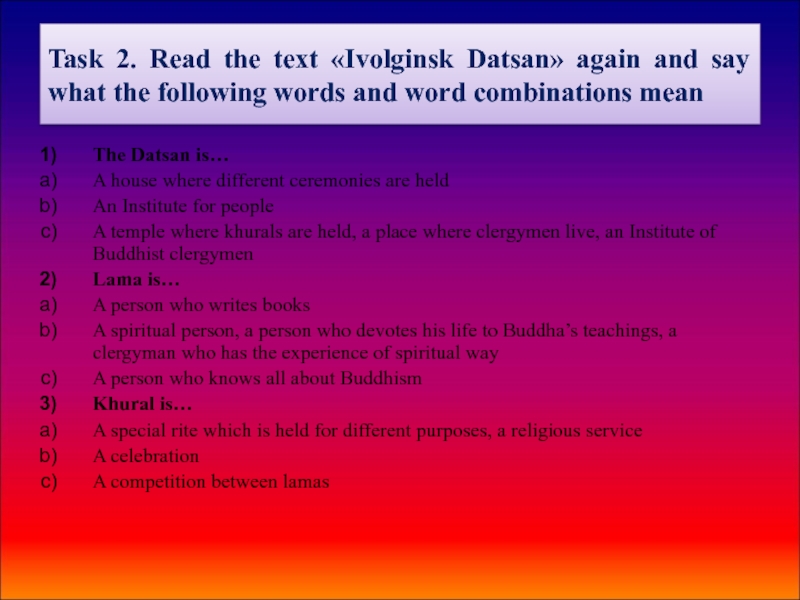 The Datsan is…
A house where different ceremonies are held
An Institute for people
A temple where khurals are held, a place where clergymen live, an Institute of Buddhist clergymen
Lama is…
A person who writes books
A spiritual person, a person who devotes his life to Buddha’s teachings, a clergyman who has the experience of spiritual way
A person who knows all about Buddhism
Khural is…
A special rite which is held for different purposes, a religious service
A celebration
A competition between lamas 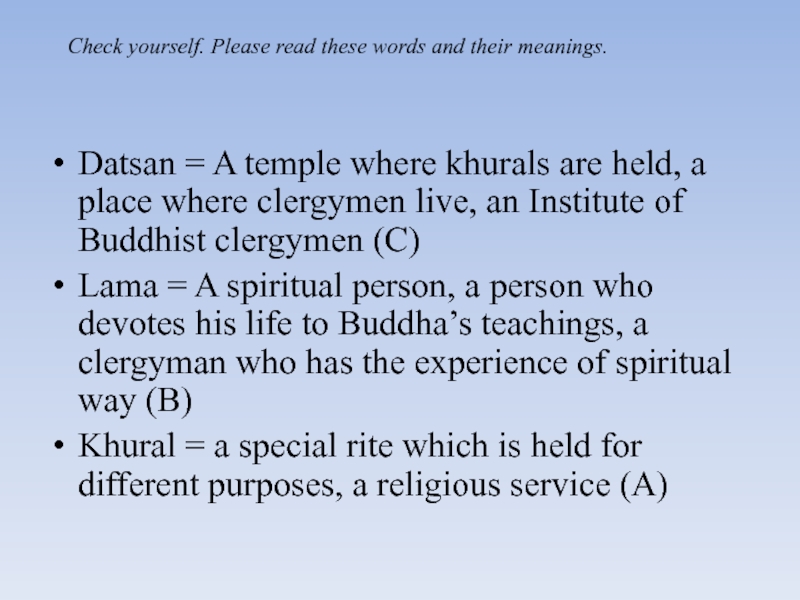 Datsan = A temple where khurals are held, a place where clergymen live, an Institute of Buddhist clergymen (C)
Lama = A spiritual person, a person who devotes his life to Buddha’s teachings, a clergyman who has the experience of spiritual way (B)
Khural = a special rite which is held for different purposes, a religious service (A)

Check yourself. Please read these words and their meanings. 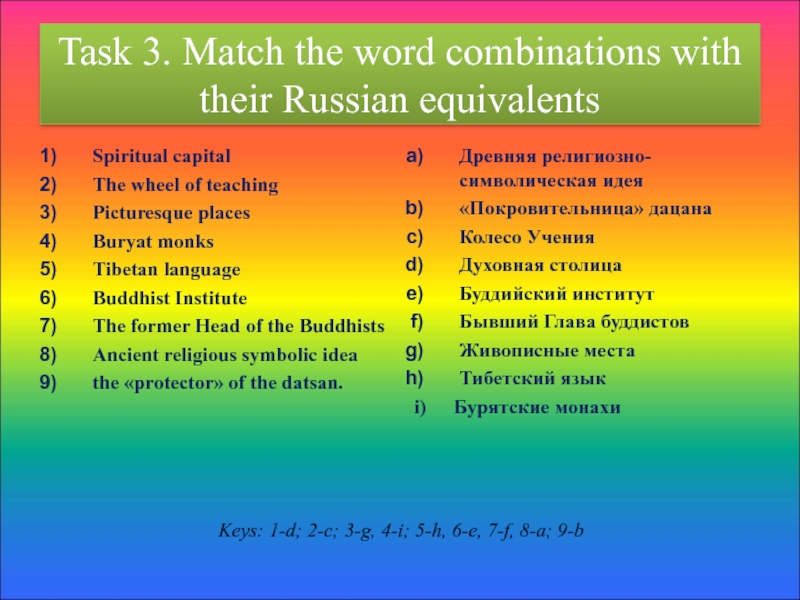 Task 3. Match the word combinations with their Russian equivalents 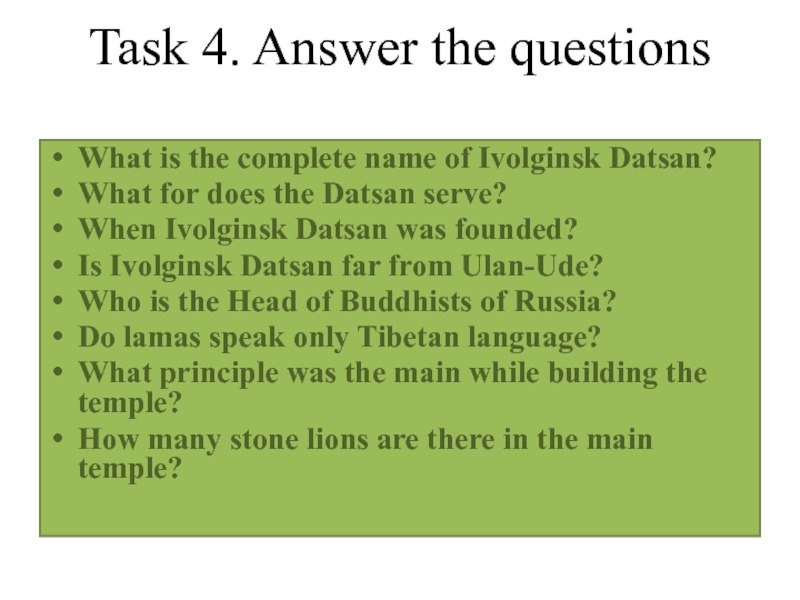 What is the complete name of Ivolginsk Datsan?
What for does the Datsan serve?
When Ivolginsk Datsan was founded?
Is Ivolginsk Datsan far from Ulan-Ude?
Who is the Head of Buddhists of Russia?
Do lamas speak only Tibetan language?
What principle was the main while building the temple?
How many stone lions are there in the main temple? 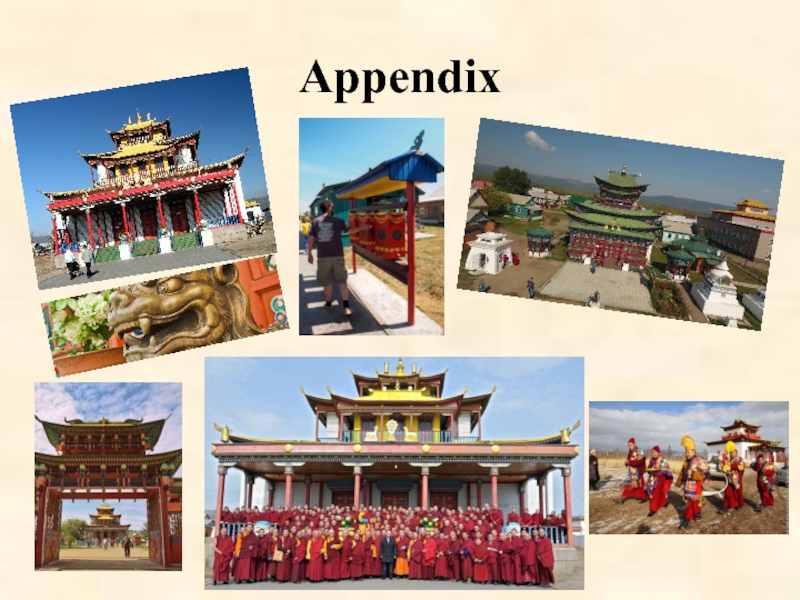 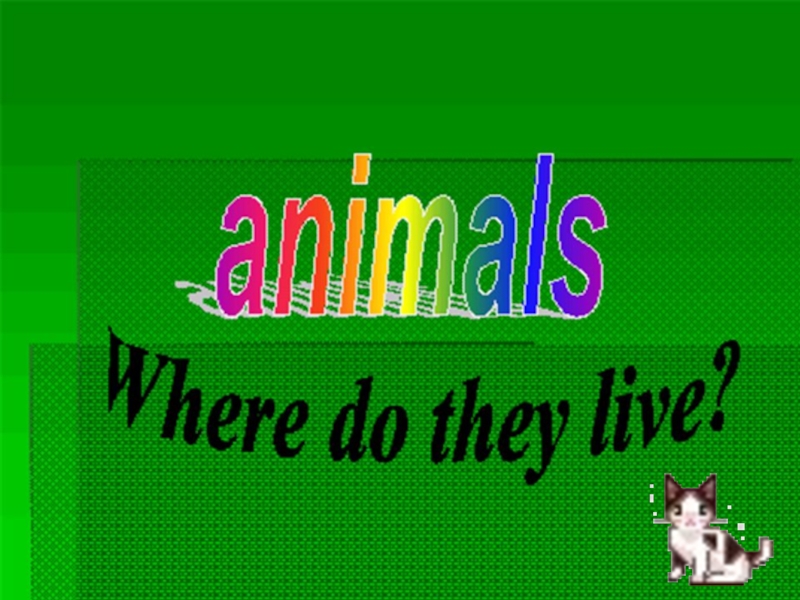 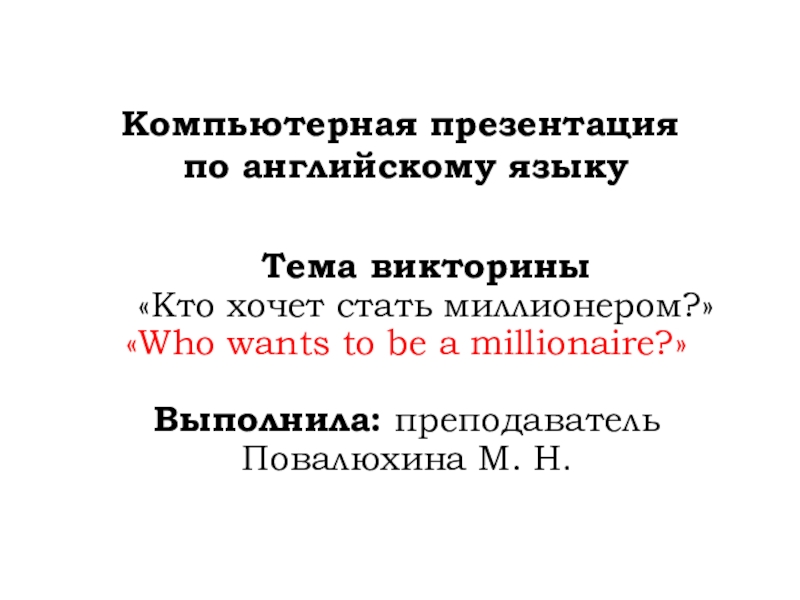 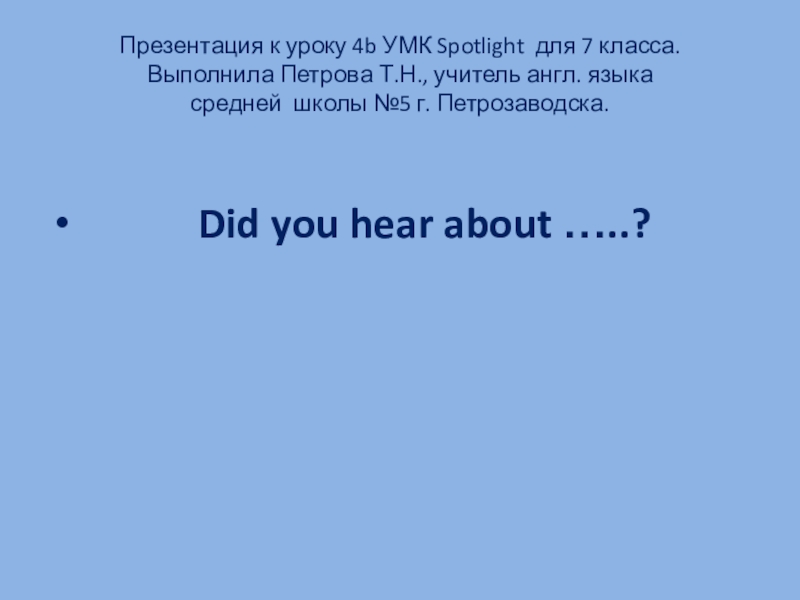 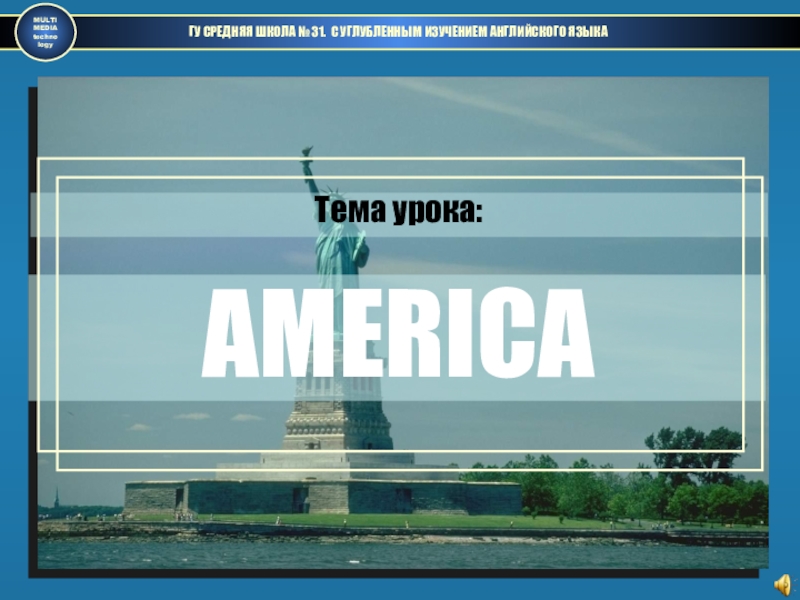 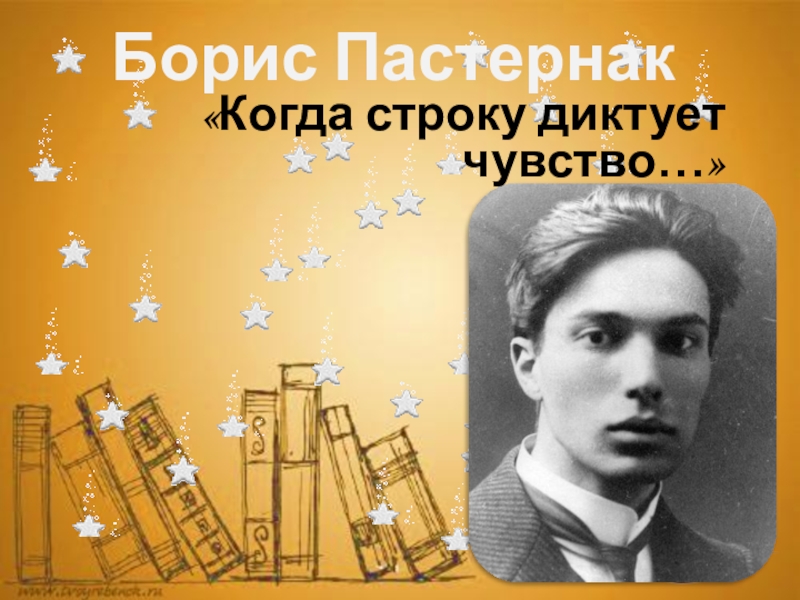 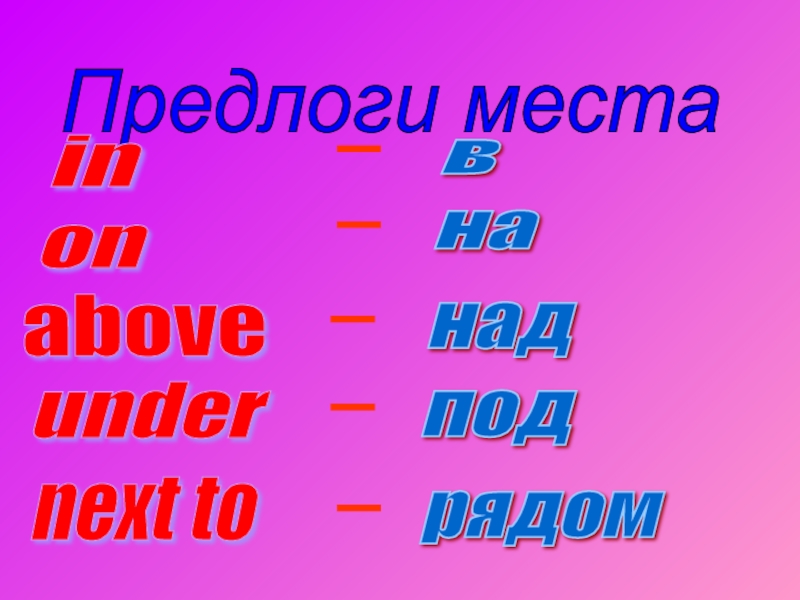