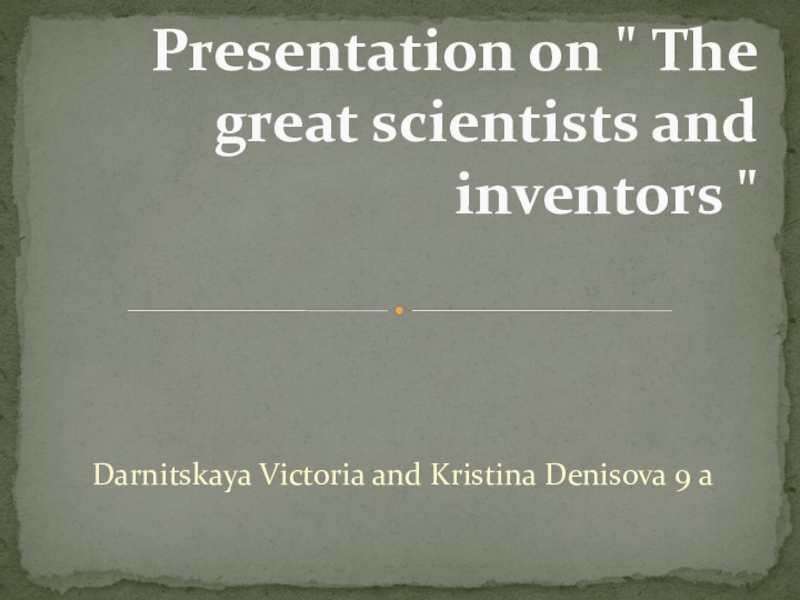 Presentation on " The great scientists and inventors " 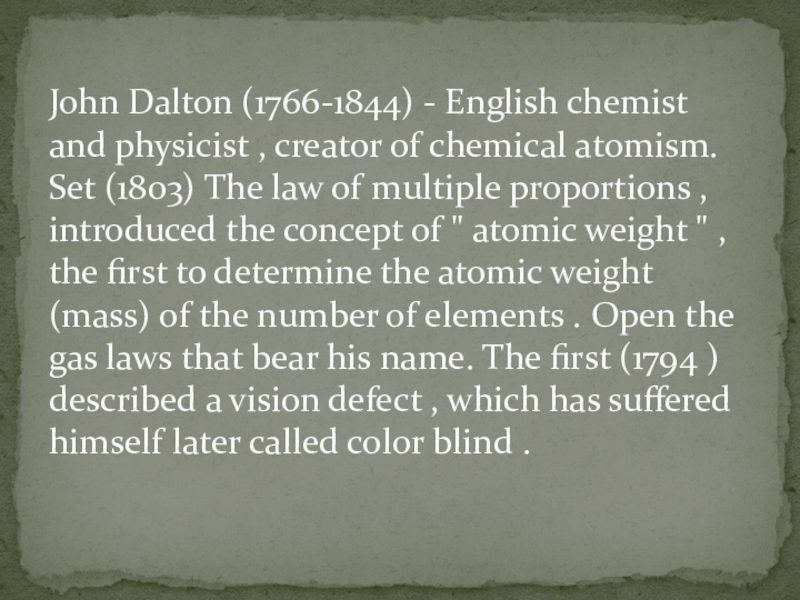 John Dalton (1766-1844) - English chemist and physicist , creator of chemical atomism. Set (1803) The law of multiple proportions , introduced the concept of " atomic weight " , the first to determine the atomic weight (mass) of the number of elements . Open the gas laws that bear his name. The first (1794 ) described a vision defect , which has suffered himself later called color blind . 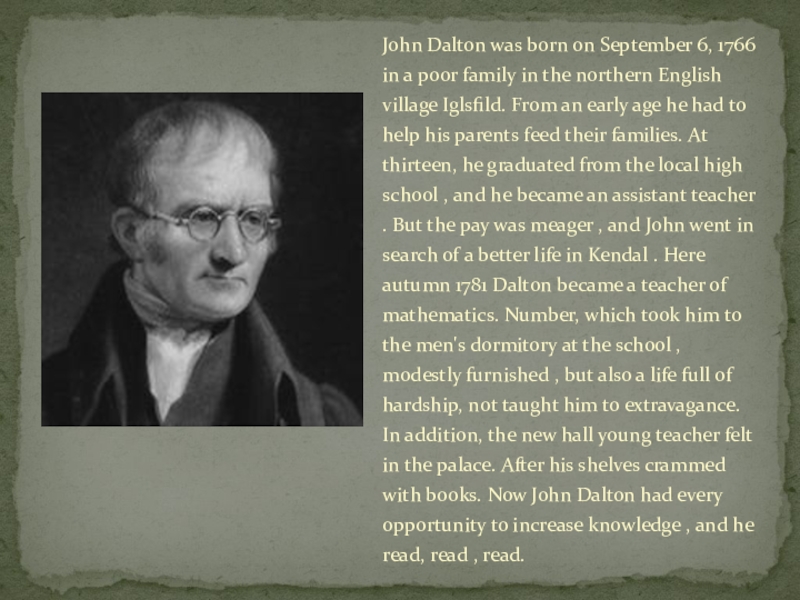 John Dalton was born on September 6, 1766 in a poor family in the northern English village Iglsfild. From an early age he had to help his parents feed their families. At thirteen, he graduated from the local high school , and he became an assistant teacher . But the pay was meager , and John went in search of a better life in Kendal . Here autumn 1781 Dalton became a teacher of mathematics. Number, which took him to the men's dormitory at the school , modestly furnished , but also a life full of hardship, not taught him to extravagance. In addition, the new hall young teacher felt in the palace. After his shelves crammed with books. Now John Dalton had every opportunity to increase knowledge , and he read, read , read. 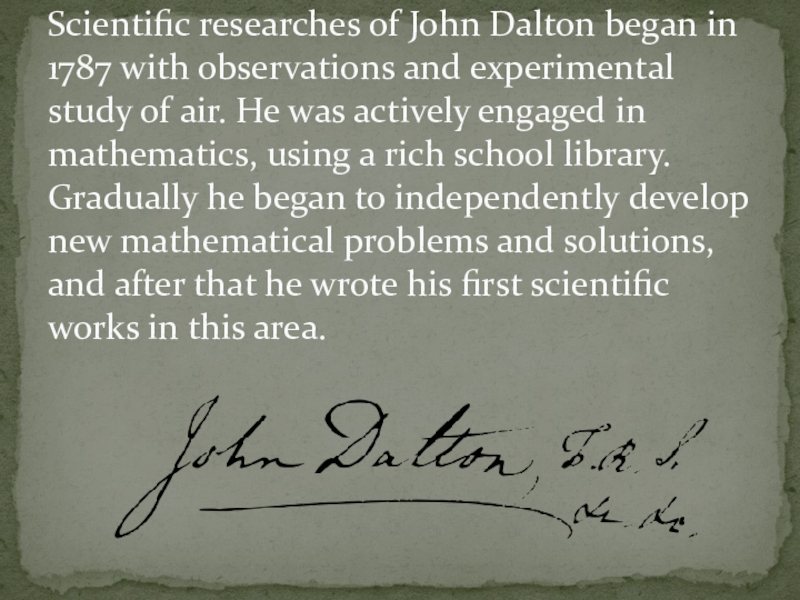 Scientific researches of John Dalton began in 1787 with observations and experimental study of air. He was actively engaged in mathematics, using a rich school library. Gradually he began to independently develop new mathematical problems and solutions, and after that he wrote his first scientific works in this area. 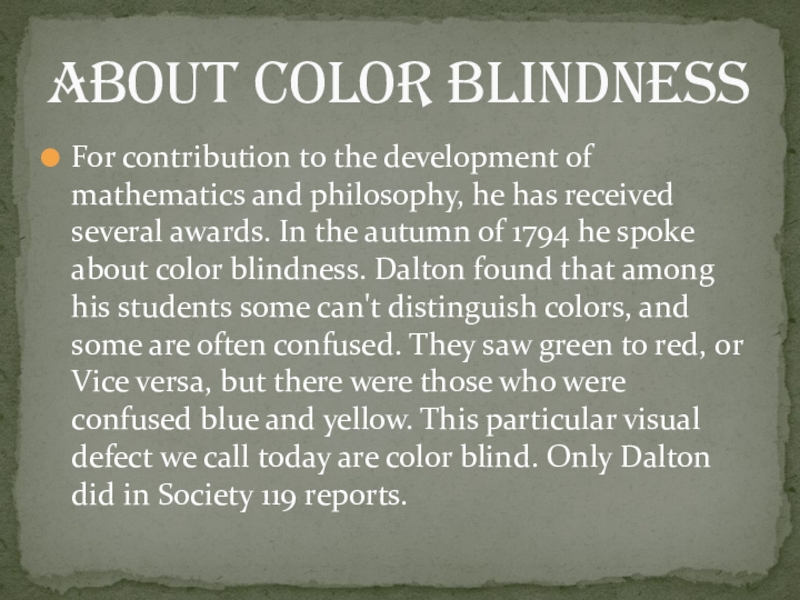 For contribution to the development of mathematics and philosophy, he has received several awards. In the autumn of 1794 he spoke about color blindness. Dalton found that among his students some can't distinguish colors, and some are often confused. They saw green to red, or Vice versa, but there were those who were confused blue and yellow. This particular visual defect we call today are color blind. Only Dalton did in Society 119 reports. 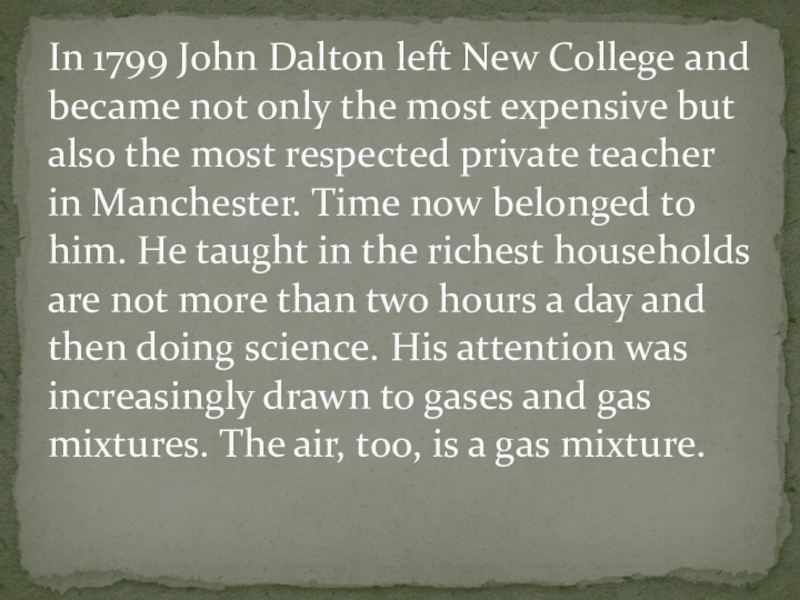 In 1799 John Dalton left New College and became not only the most expensive but also the most respected private teacher in Manchester. Time now belonged to him. He taught in the richest households are not more than two hours a day and then doing science. His attention was increasingly drawn to gases and gas mixtures. The air, too, is a gas mixture. 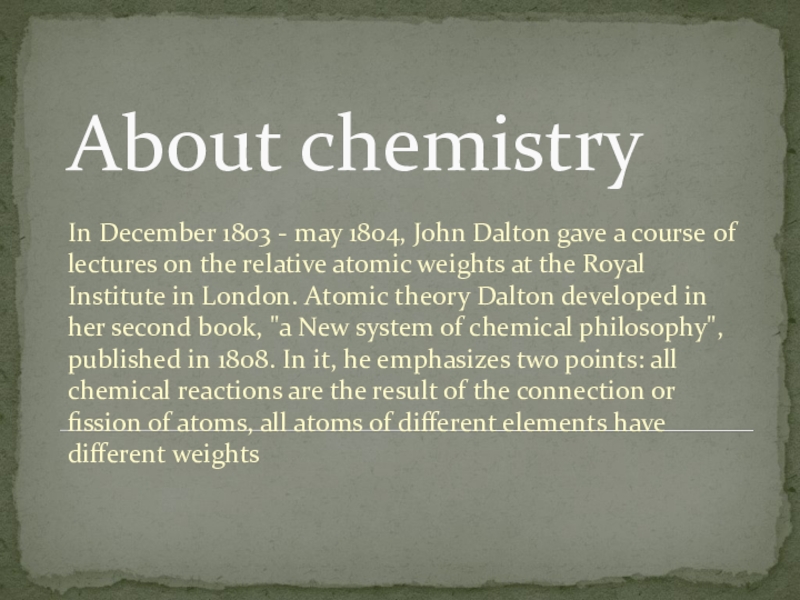 In December 1803 - may 1804, John Dalton gave a course of lectures on the relative atomic weights at the Royal Institute in London. Atomic theory Dalton developed in her second book, "a New system of chemical philosophy", published in 1808. In it, he emphasizes two points: all chemical reactions are the result of the connection or fission of atoms, all atoms of different elements have different weights 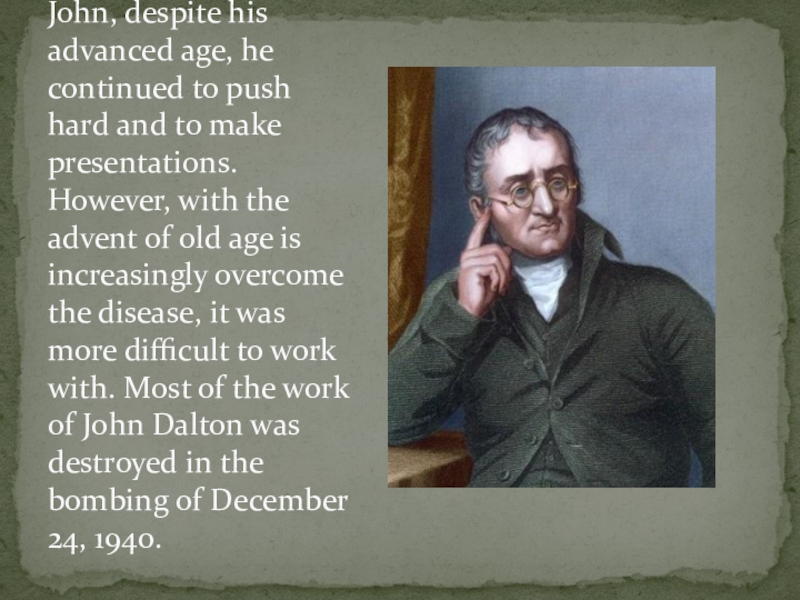 John, despite his advanced age, he continued to push hard and to make presentations. However, with the advent of old age is increasingly overcome the disease, it was more difficult to work with. Most of the work of John Dalton was destroyed in the bombing of December 24, 1940. 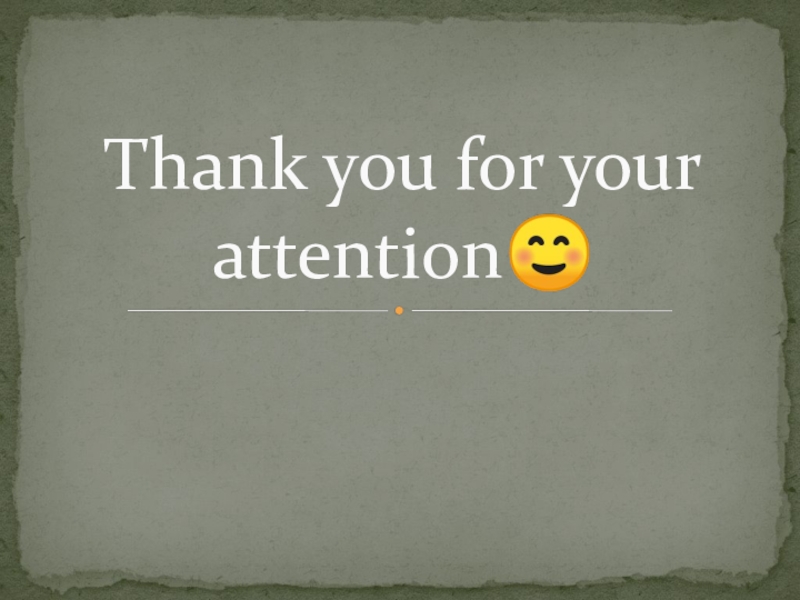 Thank you for your attention 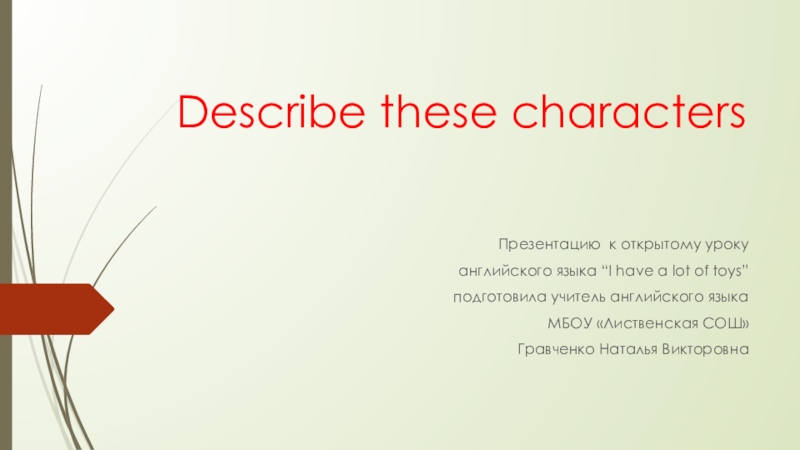 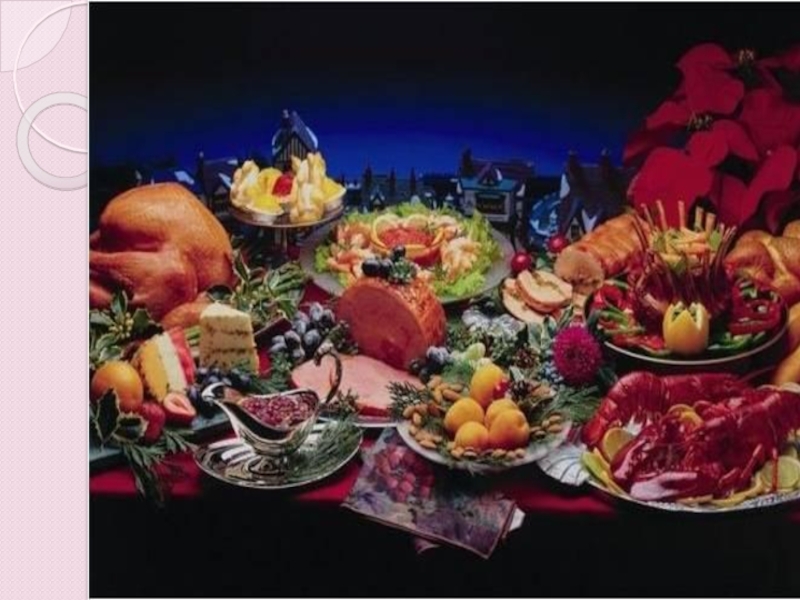 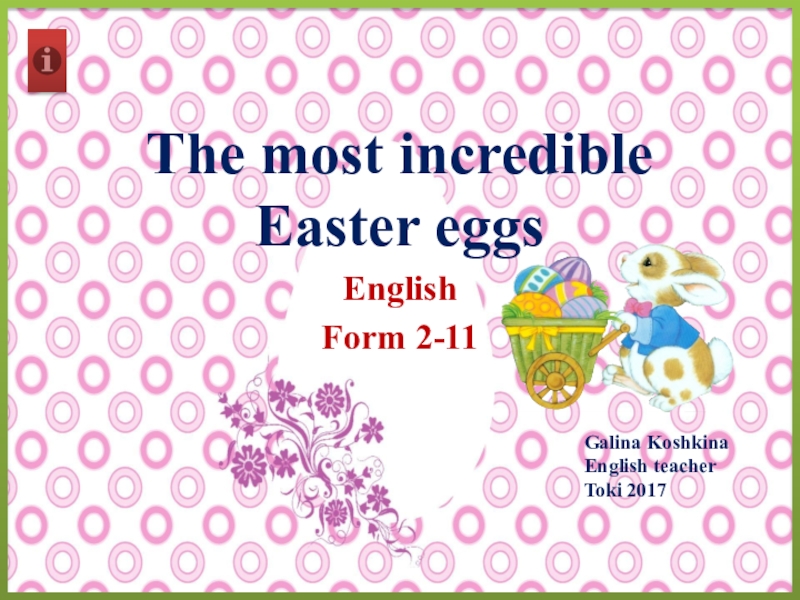 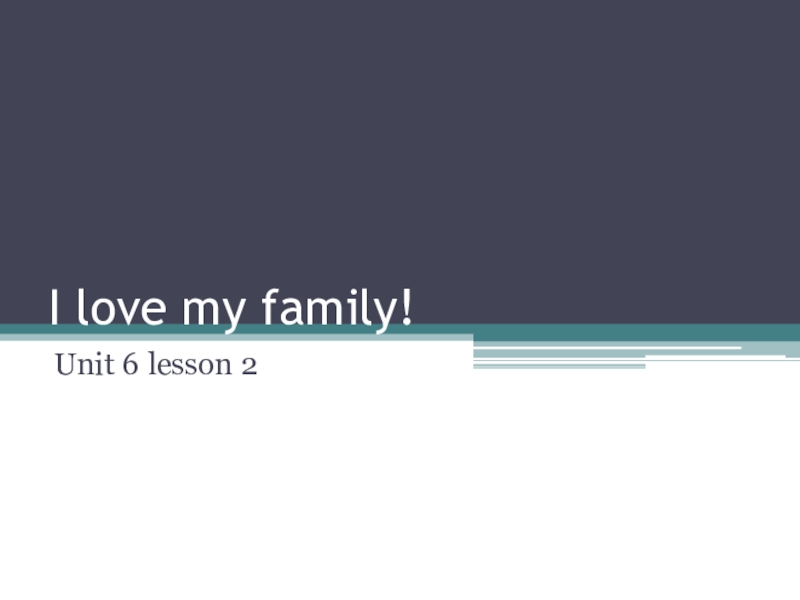 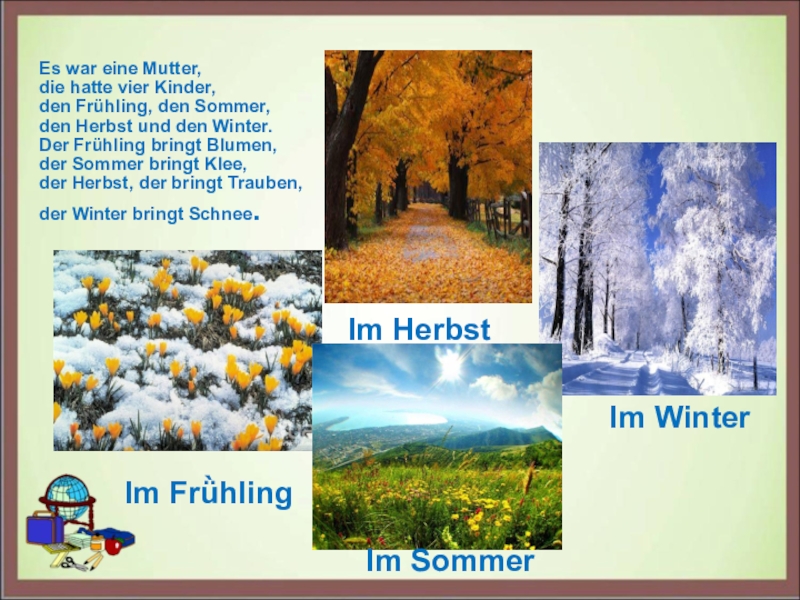 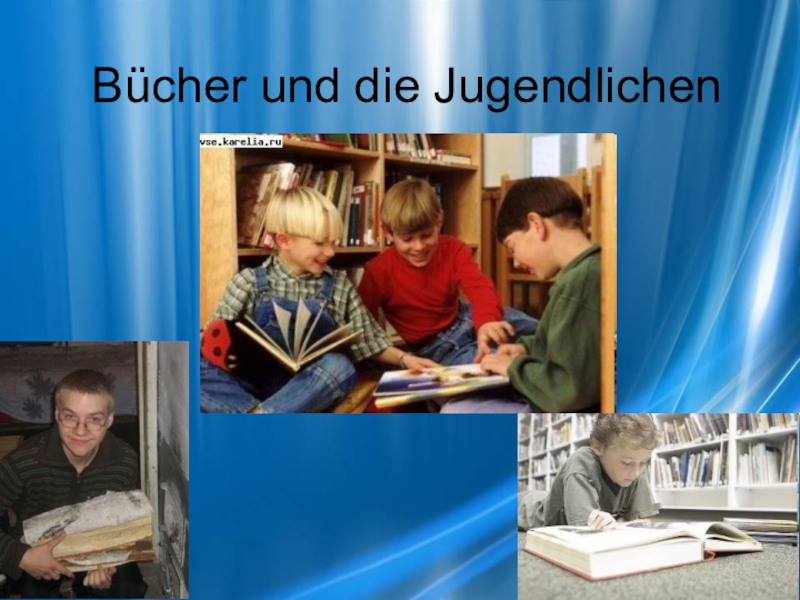