Kenigsberg was founded outside the German territory during the German knights Order intrusion into the land of Prussians. Since 1230-1231 German knights undertook a few military & political operations to conquer freedom-loving and brave Prussians. Moving further on from the rivers of Vizsla and Nogat they erected a number of fortresses such as Elbing, Balga, Brandenburg and finally reached Zemland.
In January 1255 a powerful invading army of crusaders under the command of King Ottokar II from Bohemia crossed the icebound gulf Frishes Huff and pillaged the settlements of Zemland. On their way back the knights captured and destroyed a free settlement of Prussians called Twangste ('wangus1 is a Prussian word meaning 'oak-wood') located not far from the river Pregel's mouth. On its site the crusaders founded their fortress which was named Kenigsberg, Most probably after King
Ottokar.
In September 1255 a wooden fortification was already built, but the rebellious Prussians burnt it down. By 1257 the first stone building was erected inside the. fortress and the construction of other brick buildings began. They divided Lobe-Beich brook with the dam making two ponds — Schloss-Teich (Castle Pond) and Ober-Teich (Upper Pond), and filled the moats with water. Later the fortress and the Castle itself were often renovated and expanded.

It was the main fortress of the Order in the East. Originally the Castle was a residence of the Marshal of Teutonic knights. After the surrender of Marienburg (1457) the residence of the Great Magistrate was transferred to the Castle. In 1525 by the order of Duke Albrecht the eastern part of the Castle was reconstructed under the direction of the architect Friedrich Nusderfer to satisfy the needs of the court. On January 18, 1701 in its spacious Audience Chamber the first Prussian King, Kurfurst Friedrich III crowned himself with his own hand.
However, a few years earlier a very important event took place in Kenigsberg: on October 18, 1663 in the courtyard of the Castle the Prussian nobility made a feast in honour of Kurfurst Friedrich Wilhelm who had secured sovereignty of the Eastern Prussia by the Welau Treaty. Prussia was dependent on the Polish Kingdom for two centuries according to the Second Torn Peace Treaty following its defeat at Grunwald Battle and the Thirteen-Year War (1466).
198 years later, on October 18, 1861 on the eastern side of the Castle courtyard there was celebration in honour of King Wilhelm I and Queen Augusta. After the ceremony the king crowned himself and the queen in the Castle Church.
The Castle and the entire historic center were burnt down during British bombardments in August 1944. In the late 60-ies the party leadership made a decision to blow up the Castle's ruins. A small group of local intelligentsia made a desperate attempt to prevent the destruction of the Castle. However, L. I. Brezhnev personally interfered in the matter and the Kenigsberg Castle came to its last hour. The 96-metre Castle Tower, which was built in 1864 and dominated the city, was blown up earlier.
Nowadays only old photos can tell us about the Castle Church's splendid interior with fragments of the Order of Black Eagle, the Throne Room and the biggest in Germany Chamber of Muscovites (83 m x 18 m) named after the Great Moscow Embassy in the XVI century. One can only remember the collections of 38 museum halls, the unique 'Silver Library', the exotic underground restaurant 'Blutgerichf.
It was in 1256 that the first settlement of migrants from the West grew up in the shelter of the Castle. In 1263 already at the dawn of its history the settlement was burned down by the unsubdued Prussians. Its inhabitants restored it to life on a better protected site between the Castle and the Pregel river. The town privilege was granted to it by the German Order in 1286. That was the date of birth of the town of Altstadt. However, the number of migrants increased greatly and soon it was impossible to settle all of them in Altstadt. That is why in 1300 Kenigsberg Ruler Bertold Bruhafen granted the town privilege to a new settlement at the foot of the hill Milenberg. That was the date of birth of the town of Lebenicht.
The third settlement— Kneiphoff was founded on the island formed by two branches of the Pregel river. The town privilege was granted to it in 1327.

The Cathedral became a peculiar symbol of today's city. It was laid in 1333 and had been erected for about 50 years. The Great Magistrate Luter fon Braunschweig is reputed to be its founder, inside the Cathedral is his burial vault.

Near to 1380 its construction was on the whole completed. This masterpiece of Gothic architecture rests on numerous oak supports that pass through a huge layer of swamp soil to firm soil below. The Cathedral was 88 m in length, 30 m in height. The soaring 57-metre spire of southern tower overlooked the panorama of Kneiphoff. Its inner construction consisted of three-naves basilica with a high chorus. After the Reformation the Cathedral was used as the University Church where many unique pieces of art were kept

Its grounds contain the tombstones of Bishops, Great Magistrates of German Order and Prussian Dukes. The last Magistrate of the Order and the first Temporal Ruler of North-Eastern Prussia, the founder of Kenigsberg University, Markgrave fon Brandenburg-Ansbah, Duke Albrecht, was buried in the Duke burial place, the fragments of which have remained oh the eastern wall of the Cathedral. Adjacent to his tomb made of dark marble both of his wives — Duchess Dorothea and Anna Maria fon Braunschweig who passed away 16 hours after her husband — were buried alongside six of their children who died in early childhood.

There was a tomb of Count Wallenrodt who is reputed to be the founder of the famous library bearing his name. It occupied two western facades of the Cathedral and contained over 10,000 unique books.

. The last shelter of the great philosopher — an austere memorial portico — was built by Friedrich Lars in 1924. Kant became the most famous thinker in Europe in his own lifetime. He was an extraordinary peculiar man. His working day lasted up to 15 hours (from 5 in the morning till 10 in the evening). He was very punctual. When Kenigsberg residents saw him walking they involuntarily checked their time. He lived to the age of 80 and died on February 12, 1804.

Wrangel Tower was erected in 1853 and named after General-Field-Marshal Duke Wrangel. From 1839 till 1842 Wrangel was a corps commander in Kenigsberg, in 1845 he was promoted to the post of the 3-rd Cuirassier regiment commander. On the eve of the World War II the Tower housed the youth hotel.

In Wall-ring Street (Professor Baranov Street now) near Wrangel Tower you can see a genuine monument of Kenigsberg architecture — the former Art Gallery designed by the architect Friedrich Lars andopenedinl913.lt serves as a warehouse now. Nearby an impressive building of dark red clinker stands roofless. Its spacious premises are used for a wide range of shops. Itwas built in 1925 to a design by the architect Hans Hopp and called the House of Technique. It was the largest hall of Kenigsberg and served as an exhibition hall of the German Eastern Fair. But it was used not only for exhibitions, but also for sport competitions and mass political events which entertained hundreds of people. The aim of the German Eastern Fair was to promote trade-economic cooperation with eastern countries. The first, fair was held in the area of the Zoo in September 1920, afterwards prior to autumn 1941 the fairs took place on the site of the present-day public garden. The main entrance to the Fair was in Hanza-ring (Victory Square now) on the site of the Statue of V. I. Lenin.
Not far from the House of Technique in Wall-ring Street stands a magnificent building of the former technical high school named after Gindenburg and opened in 1917. Now it's one of the Technical Institute's buildings. Close to it there is a building of the former Baptist community, Technical Institute's laboratories now.
From the Upper Pond to the Victory Square stretches a street known as Wrangel-strasse (Chemyakhovsky Street now). On its left side, just opposite the Central Market, there is an old building of red clinker which once housed the Fire Station 'Nord'. Now it's the Department of Motor Transport Inspection. Further along the street stands a conspicuous building of the former Palestra Albertina — Indoor Multi-Sport House of the Kenigsberg University with all the necessary facilities: a gym, a swimming pool and fencing halls. Now it's the Baltic Naval Sport Club.
Palestra Albertina was located in the former Tragheim District which was known as the University district of Kenigsberg with many students, cafeterias and small restaurants. Nearby there were some houses where professors of the University lived. Apart from the University 'New Albertina' there was Physics Institute of the University. Its building still remains, it houses Kaliningradrybprom Head Office now. The University complex consisted of 28 buildings, approximately half of them have remained to this day. These are mainly buildings of the Medical Faculty which are still used as medical institutions, for instance, in Vagner and Barnaulskaya Street.

Next to Rossgarten Gate stands Don's Tower. This stout defensive construction was built in the 50-ios of the XIX century and named after General Friedrich Karl zu Don. In 1812 Duke zu Don served in Russian Army and headed the Hussar regiment of the Russian-German legion. 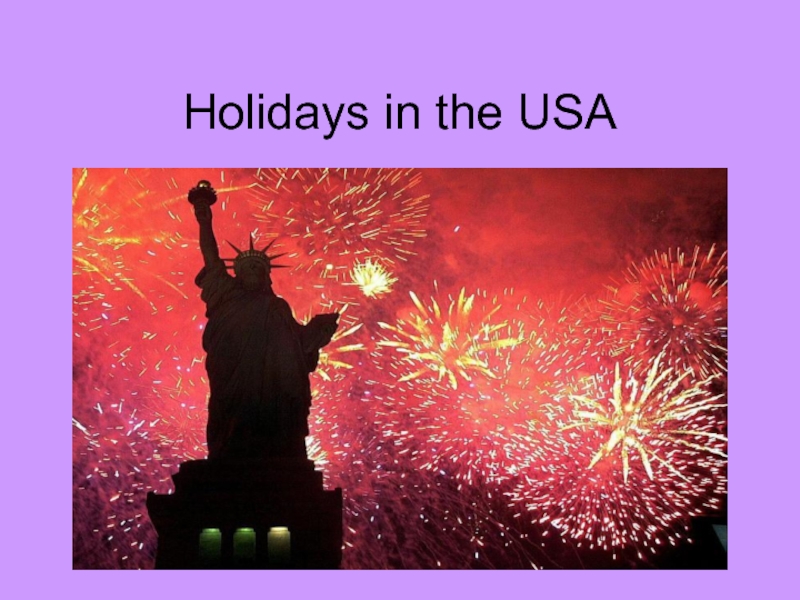 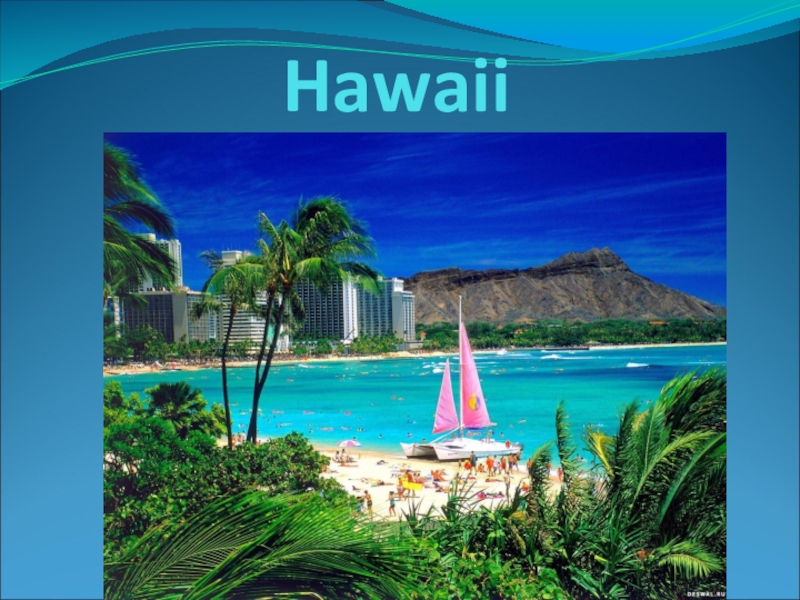 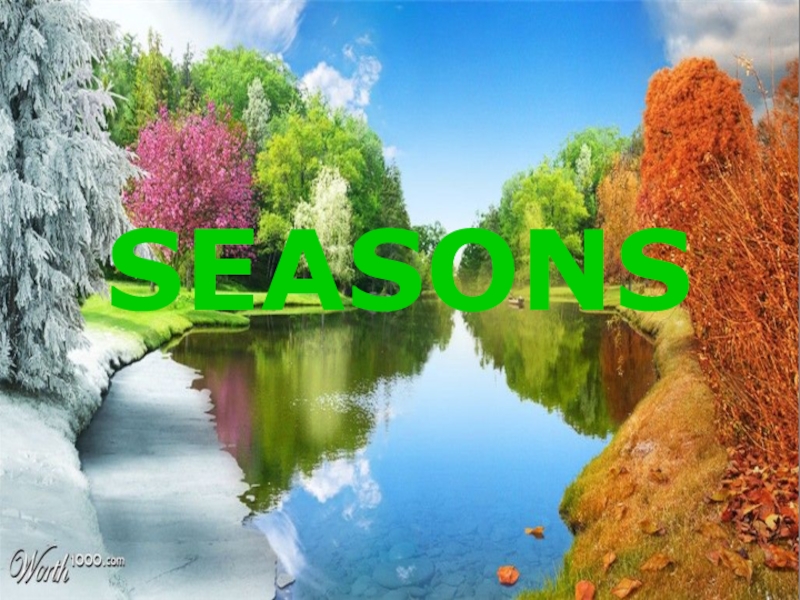 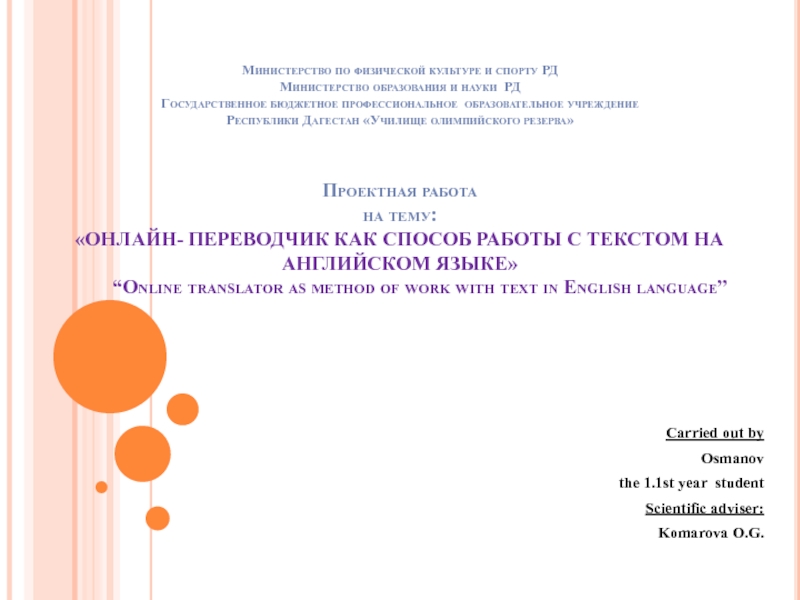 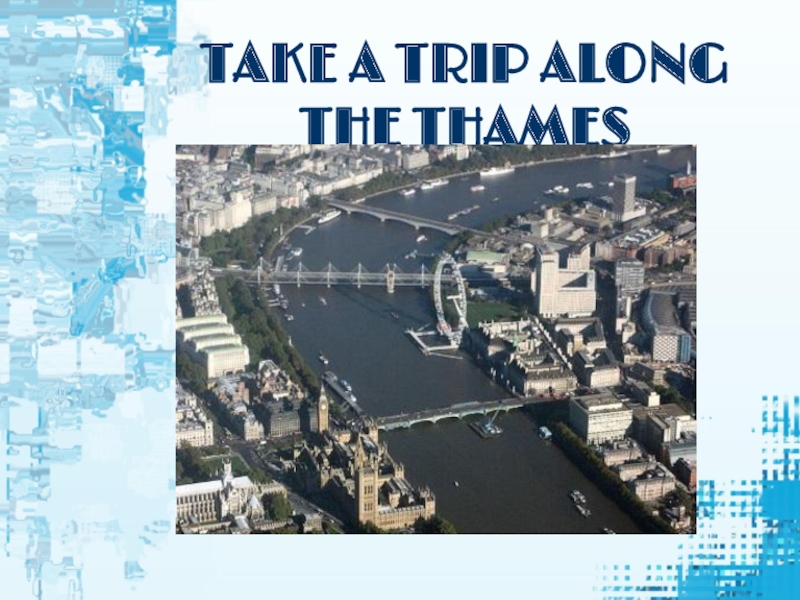 Trip along the Thames 89 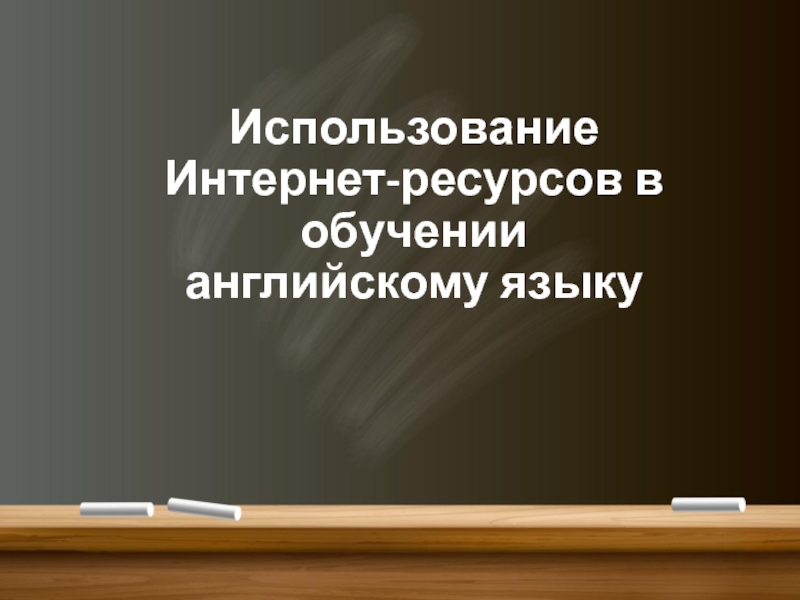