According to a legend, all Buryat tribes were at war among themselves, took each other’s cattle, land and wives. Bayanday father was a well-known athlete Hulty-Sagan who won all and became the leader of the local people. When Bayanday grew, he and his brother Olzon replaced the father. Bayanday had seven grandsons, in honor of them there were seven Buryat villages.

In 1914 an outstanding figure of Bolshevic party Michael Vasilevich Frunze was excelled to Irkutsk province. He passed through Bayanday to Manzurka. In 1915-1916 V.V. Kuibyshev followed the same way …

Despite difficulties, collective farms began to grow and develop in 1920s-1930s. At that time any person could be condemned on any false charge, a complaint. Many were ranked as enemies of people. Many didn’t return.

In the beginning and the middle of the fiftieth years Bayanday started to develop. Borsoev Street for one summer turned into the street with planted trees and bushes covered with asphalt. Sidewalks appeared. Electrification played a great role in the development of the village. 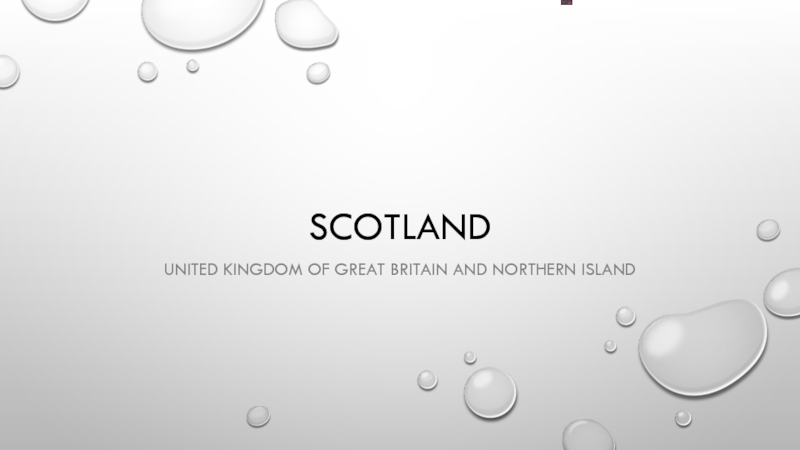 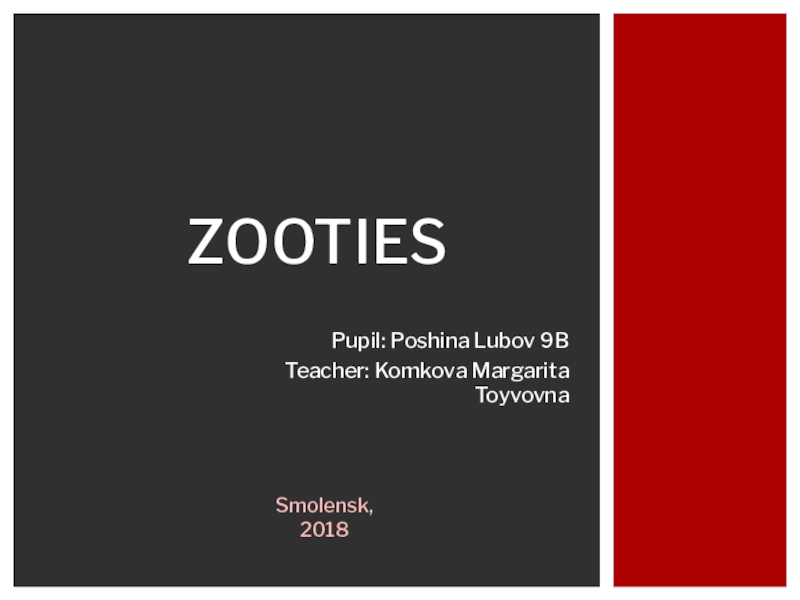 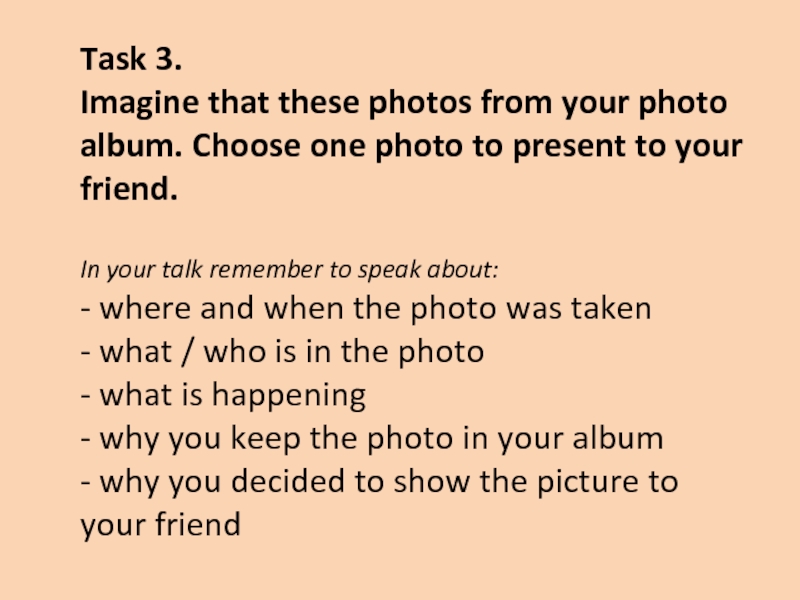 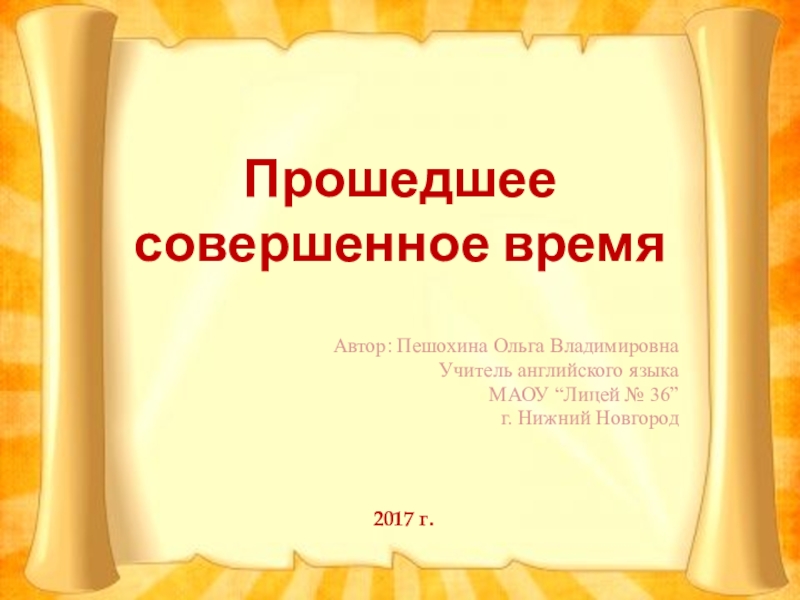 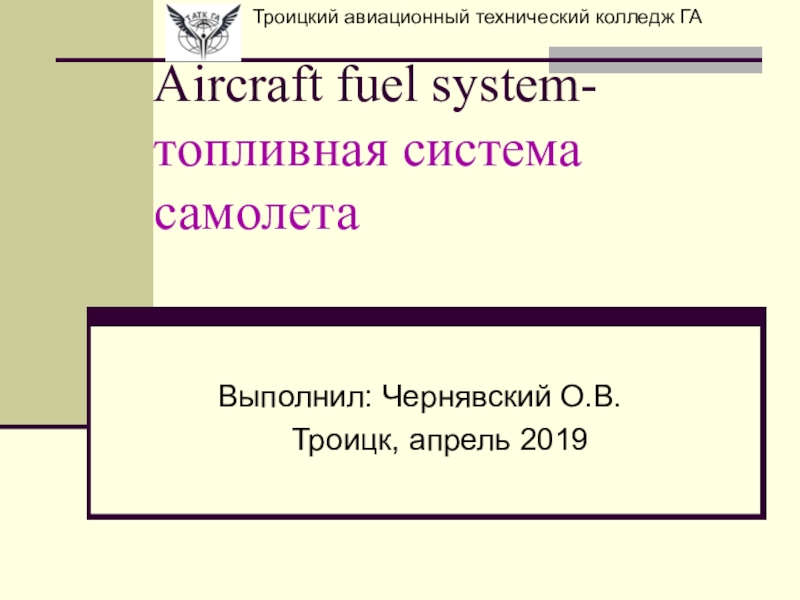