The Beatles were a hugely successful band during the 1960-s. The “legendary four” соnsisted of John Lennon, Paul McCartney, George Harrison and Ringo Star.

John Lennon was born on the 9-th of October in 1940 in Liverpool. Young Lennon began to express himself through sketches and artwork. His teachers suggested the Liverpool art school. “Child genius” decided to study at usual school. At 15 he met Paul McCartney, they created the songs.
John Lennon was a poet, a composer, a soloist, a guitarist, a musician, a writer and one of the greatest men in popular music.

The youngest of four children, George Harrison was born at the 25-th of February in 1943.
In September 1954, George began attending the Liverpool Institute where Paul McCartney was a student. They become friends. He was a musician, a composer, a guitarist, a soloist, a gardener, a film producer and a record producer.

The citizens of Liverpool are proud of their famous countrymen. The Beatles Story Museum in Liverpool’s Albert Dock was founded by Ringo Star in April 1984. In the museum halls, you can see The Beatles’ films, books and magazines. You can also buy different souvenirs, stamps, plates and cups with The Beatles’ portraits, or records and cassettes with their songs as well. 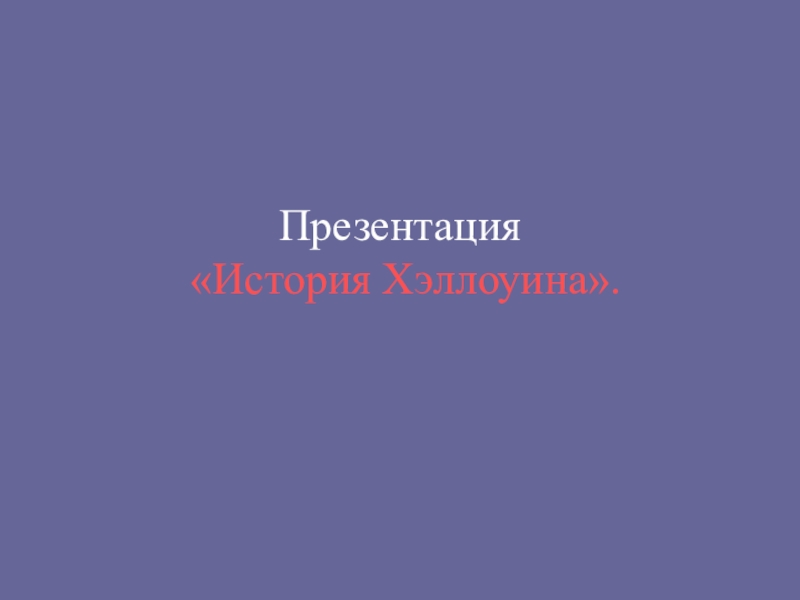 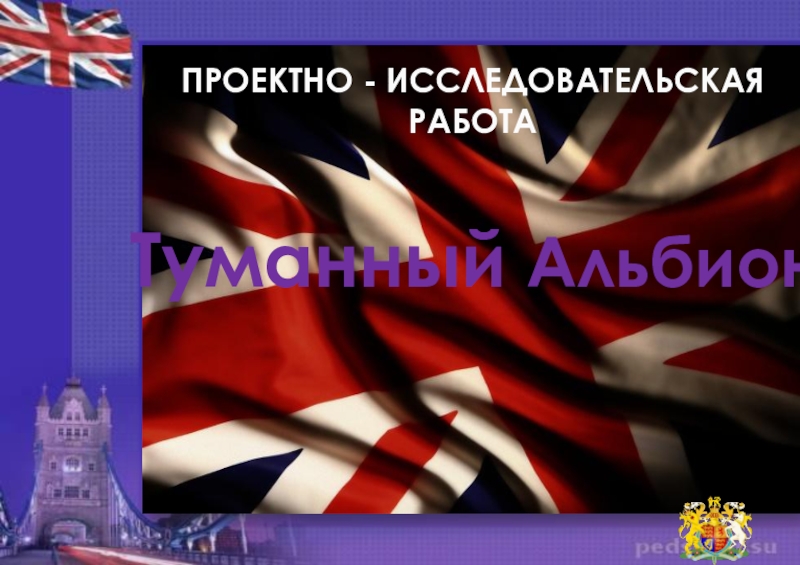 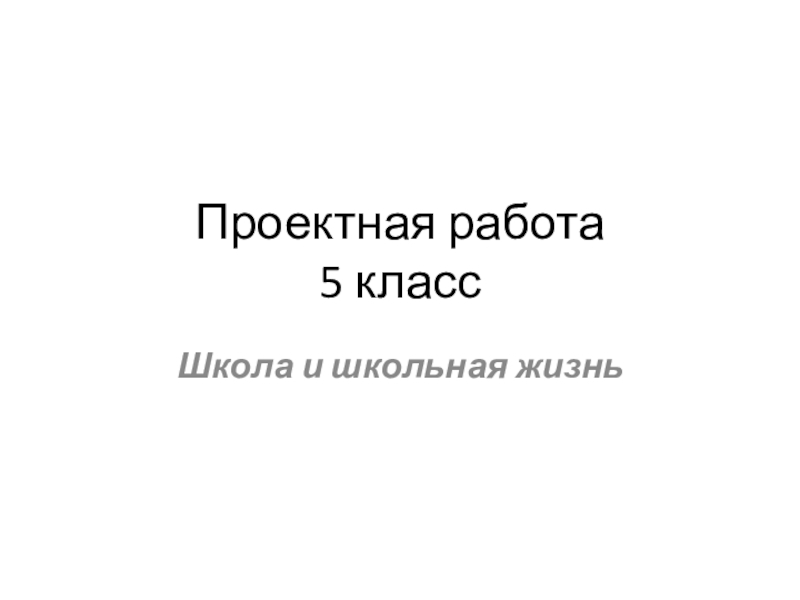 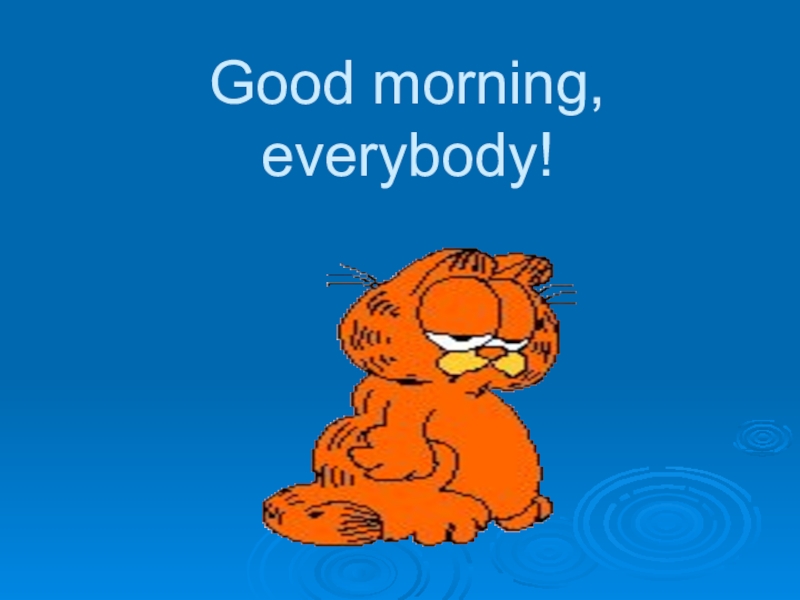 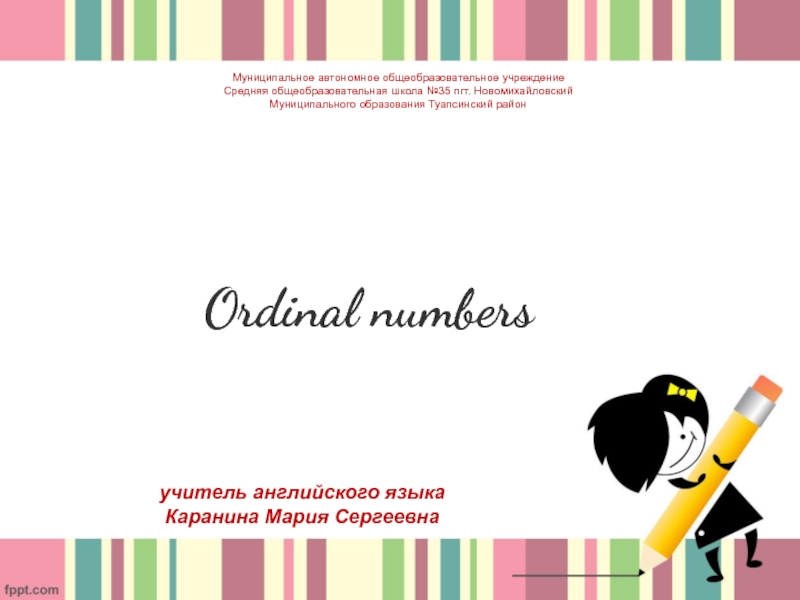 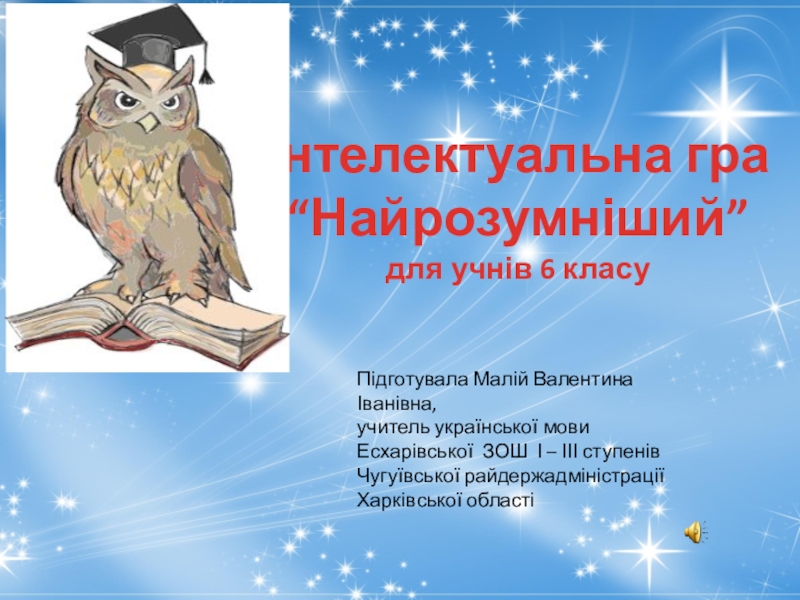