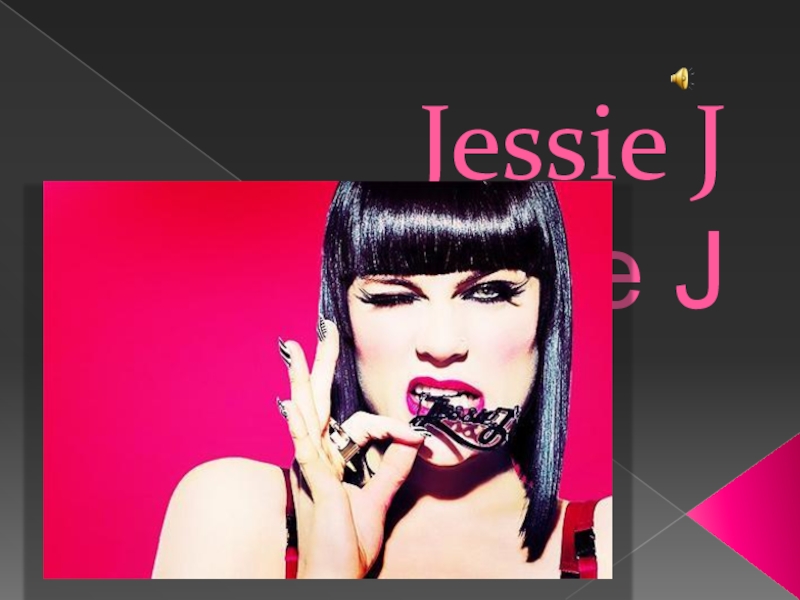 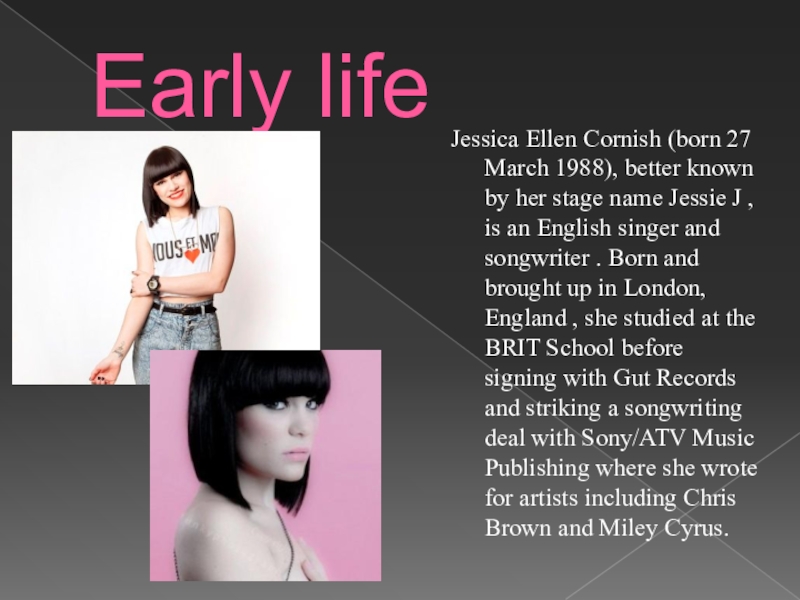 
Jessica Ellen Cornish (born 27 March 1988), better known by her stage name Jessie J , is an English singer and songwriter . Born and brought up in London, England , she studied at the BRIT School before signing with Gut Records and striking a songwriting deal with Sony/ATV Music Publishing where she wrote for artists including Chris Brown and Miley Cyrus. 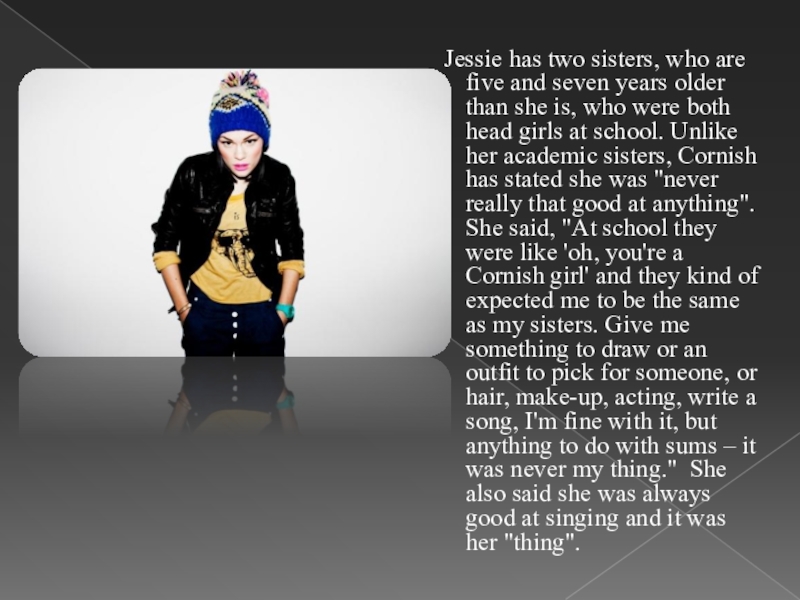 Jessie has two sisters, who are five and seven years older than she is, who were both head girls at school. Unlike her academic sisters, Cornish has stated she was "never really that good at anything". She said, "At school they were like 'oh, you're a Cornish girl' and they kind of expected me to be the same as my sisters. Give me something to draw or an outfit to pick for someone, or hair, make-up, acting, write a song, I'm fine with it, but anything to do with sums – it was never my thing." She also said she was always good at singing and it was her "thing". 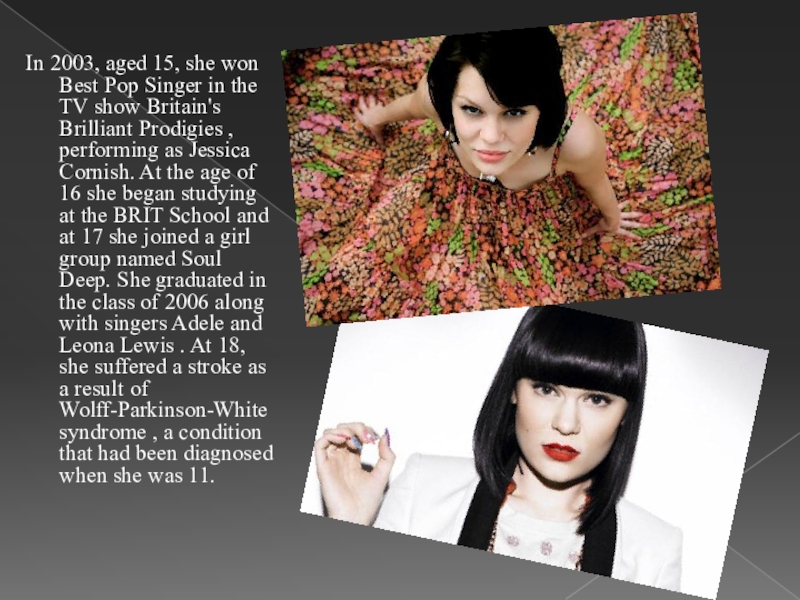 In 2003, aged 15, she won Best Pop Singer in the TV show Britain's Brilliant Prodigies , performing as Jessica Cornish. At the age of 16 she began studying at the BRIT School and at 17 she joined a girl group named Soul Deep. She graduated in the class of 2006 along with singers Adele and Leona Lewis . At 18, she suffered a stroke as a result of Wolff-Parkinson-White syndrome , a condition that had been diagnosed when she was 11. 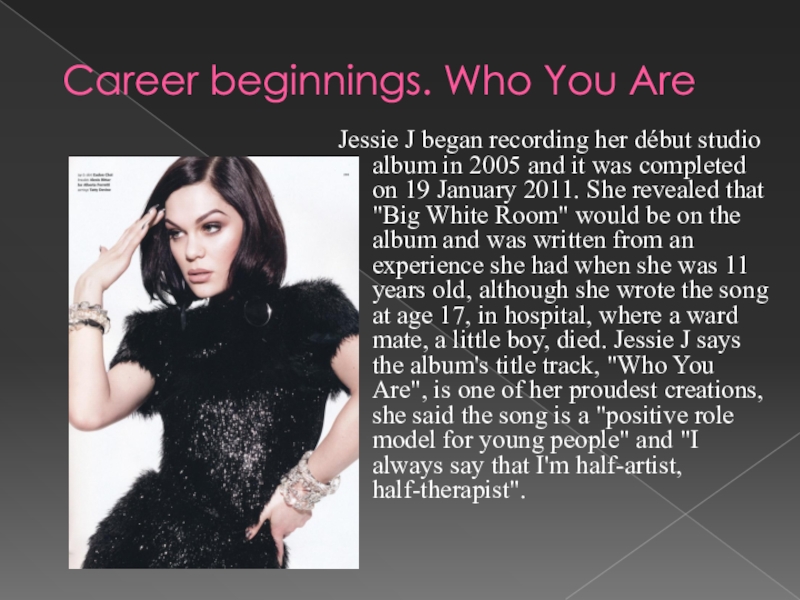 Career beginnings. Who You Are

Jessie J began recording her début studio album in 2005 and it was completed on 19 January 2011. She revealed that "Big White Room" would be on the album and was written from an experience she had when she was 11 years old, although she wrote the song at age 17, in hospital, where a ward mate, a little boy, died. Jessie J says the album's title track, "Who You Are", is one of her proudest creations, she said the song is a "positive role model for young people" and "I always say that I'm half-artist, half-therapist". 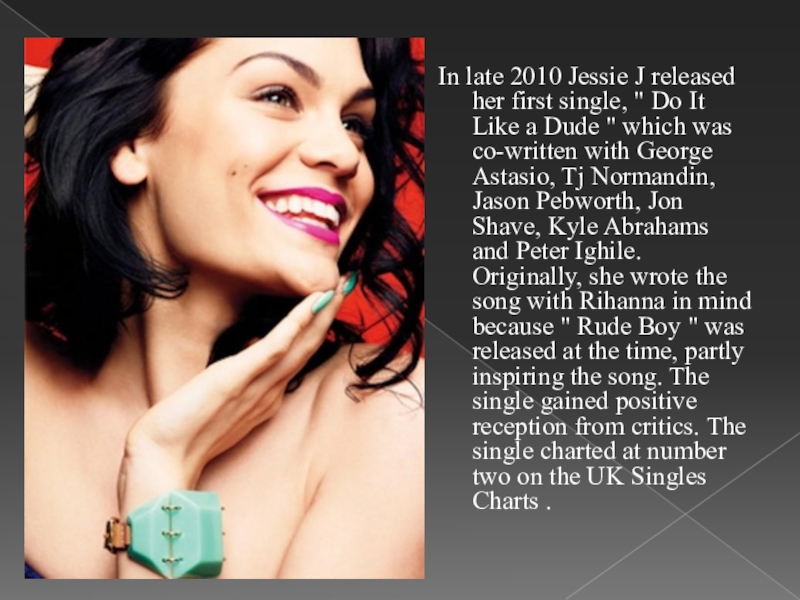 In late 2010 Jessie J released her first single, " Do It Like a Dude " which was co-written with George Astasio, Tj Normandin, Jason Pebworth, Jon Shave, Kyle Abrahams and Peter Ighile. Originally, she wrote the song with Rihanna in mind because " Rude Boy " was released at the time, partly inspiring the song. The single gained positive reception from critics. The single charted at number two on the UK Singles Charts . 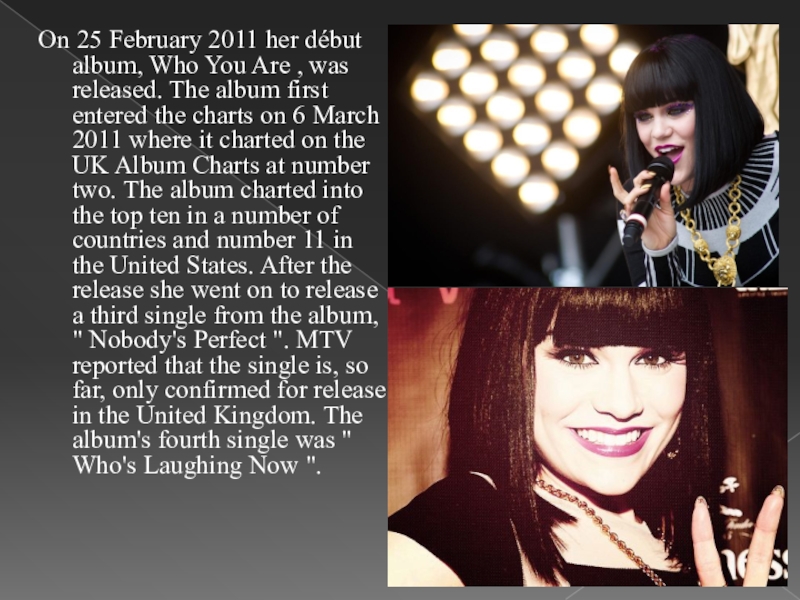 On 25 February 2011 her début album, Who You Are , was released. The album first entered the charts on 6 March 2011 where it charted on the UK Album Charts at number two. The album charted into the top ten in a number of countries and number 11 in the United States. After the release she went on to release a third single from the album, " Nobody's Perfect ". MTV reported that the single is, so far, only confirmed for release in the United Kingdom. The album's fourth single was " Who's Laughing Now ". 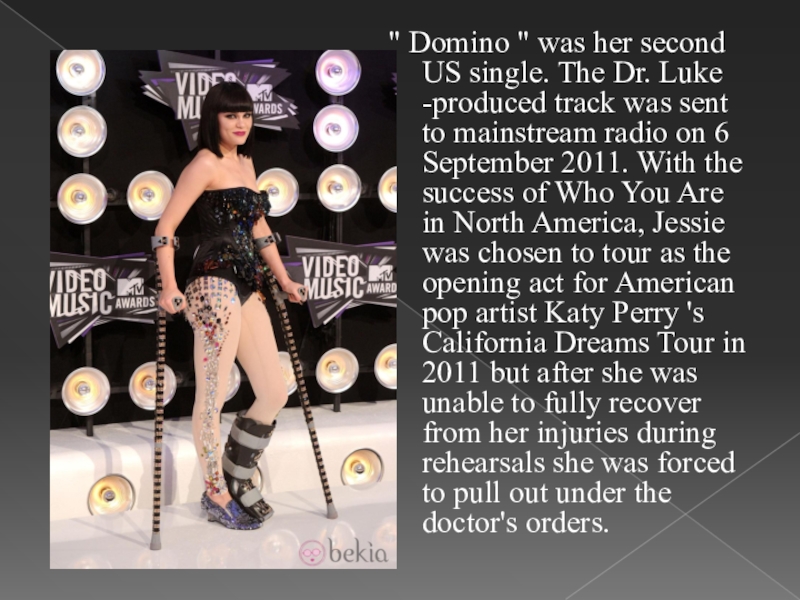 " Domino " was her second US single. The Dr. Luke -produced track was sent to mainstream radio on 6 September 2011. With the success of Who You Are in North America, Jessie was chosen to tour as the opening act for American pop artist Katy Perry 's California Dreams Tour in 2011 but after she was unable to fully recover from her injuries during rehearsals she was forced to pull out under the doctor's orders. 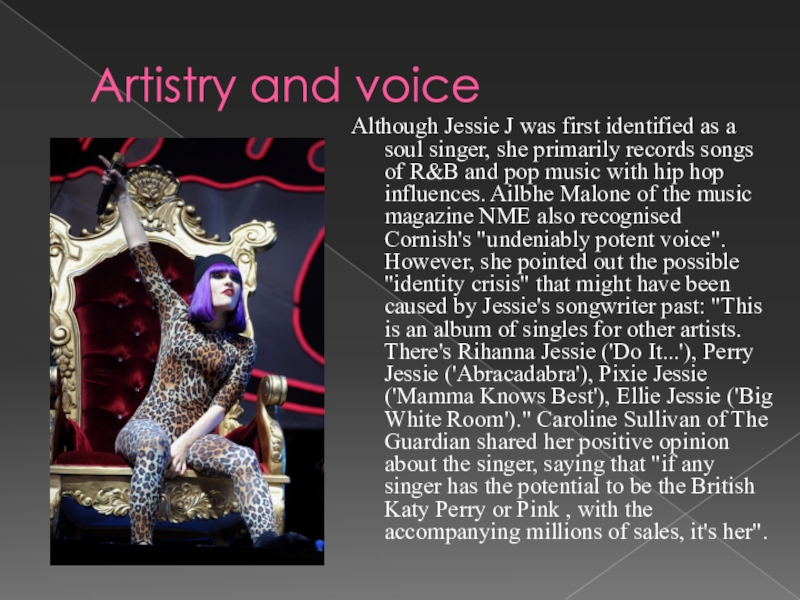 Although Jessie J was first identified as a soul singer, she primarily records songs of R&B and pop music with hip hop influences. Ailbhe Malone of the music magazine NME also recognised Cornish's "undeniably potent voice". However, she pointed out the possible "identity crisis" that might have been caused by Jessie's songwriter past: "This is an album of singles for other artists. There's Rihanna Jessie ('Do It...'), Perry Jessie ('Abracadabra'), Pixie Jessie ('Mamma Knows Best'), Ellie Jessie ('Big White Room')." Caroline Sullivan of The Guardian shared her positive opinion about the singer, saying that "if any singer has the potential to be the British Katy Perry or Pink , with the accompanying millions of sales, it's her". 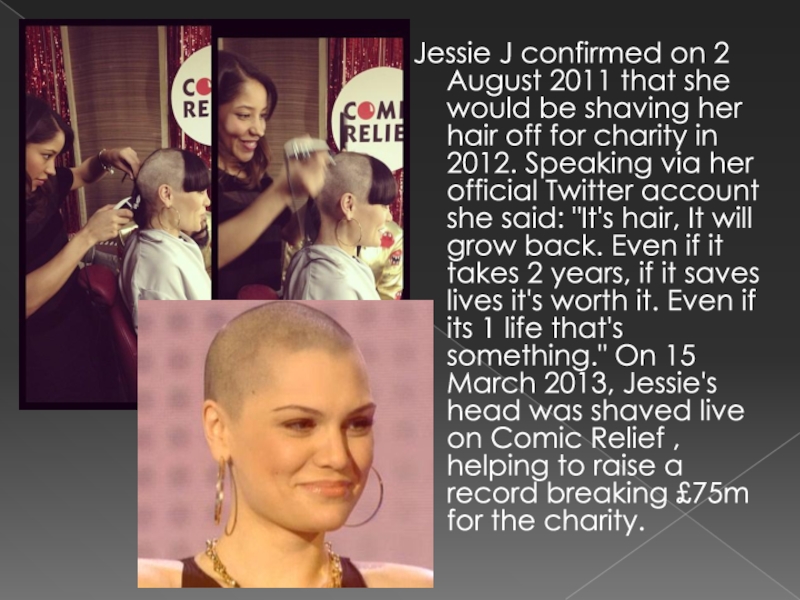 Jessie J confirmed on 2 August 2011 that she would be shaving her hair off for charity in 2012. Speaking via her official Twitter account she said: "It's hair, It will grow back. Even if it takes 2 years, if it saves lives it's worth it. Even if its 1 life that's something." On 15 March 2013, Jessie's head was shaved live on Comic Relief , helping to raise a record breaking £75m for the charity. 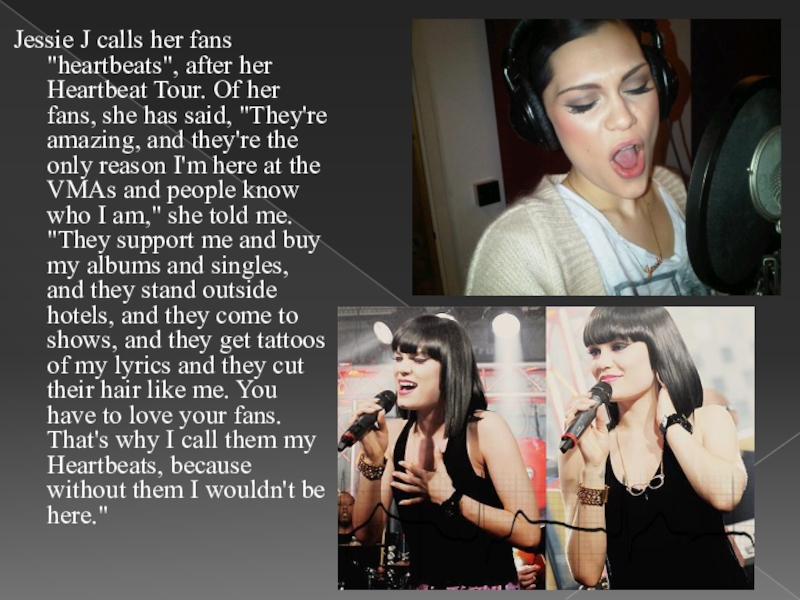 Jessie J calls her fans "heartbeats", after her Heartbeat Tour. Of her fans, she has said, "They're amazing, and they're the only reason I'm here at the VMAs and people know who I am," she told me. "They support me and buy my albums and singles, and they stand outside hotels, and they come to shows, and they get tattoos of my lyrics and they cut their hair like me. You have to love your fans. That's why I call them my Heartbeats, because without them I wouldn't be here." 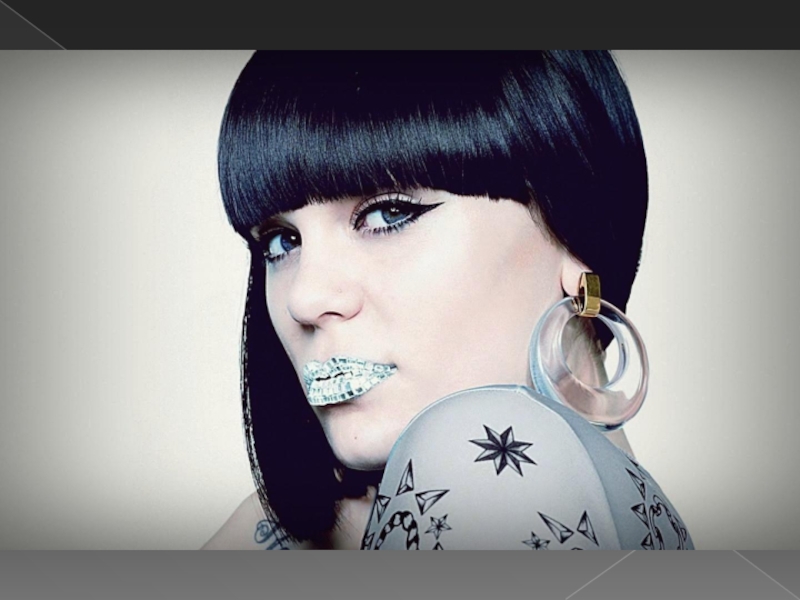 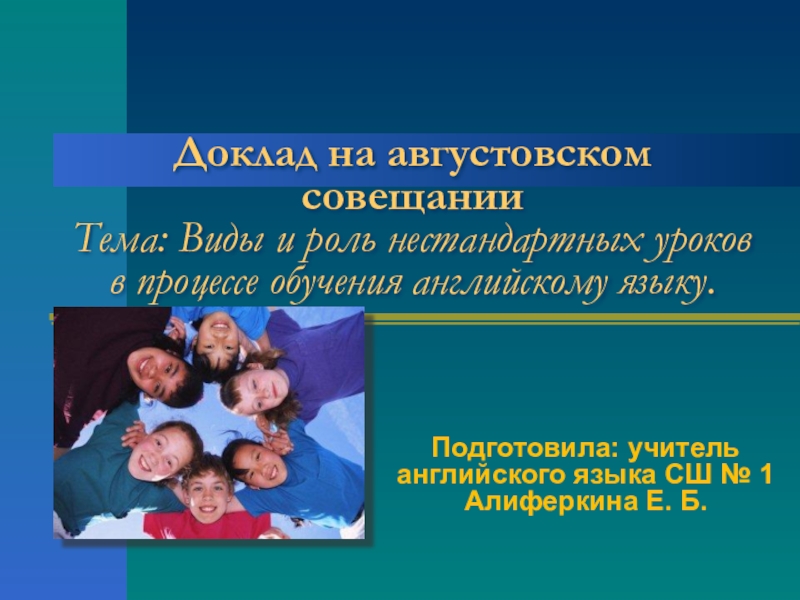 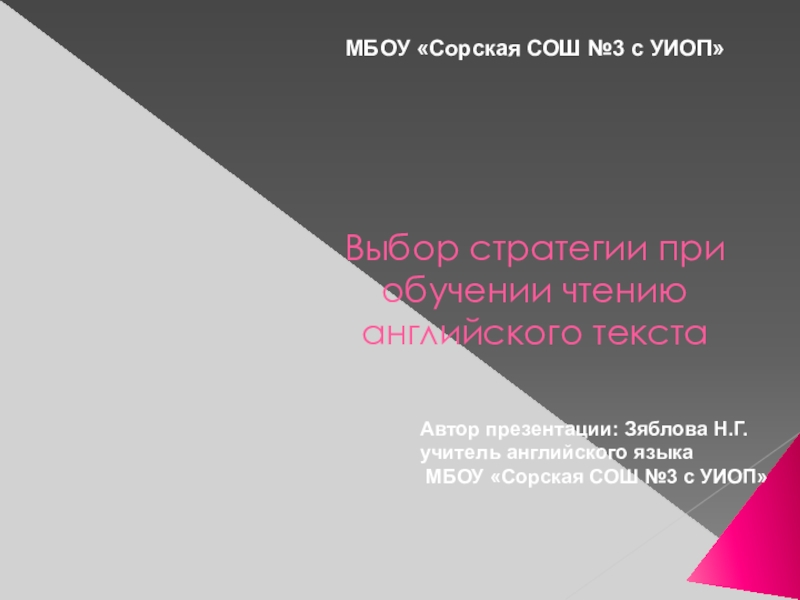 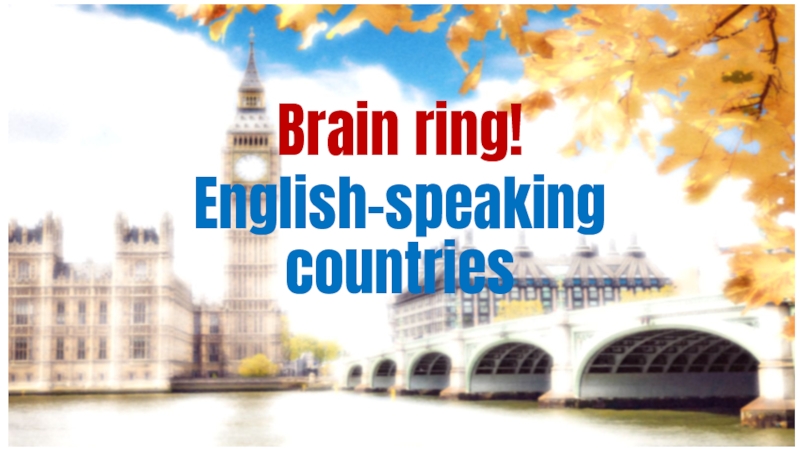 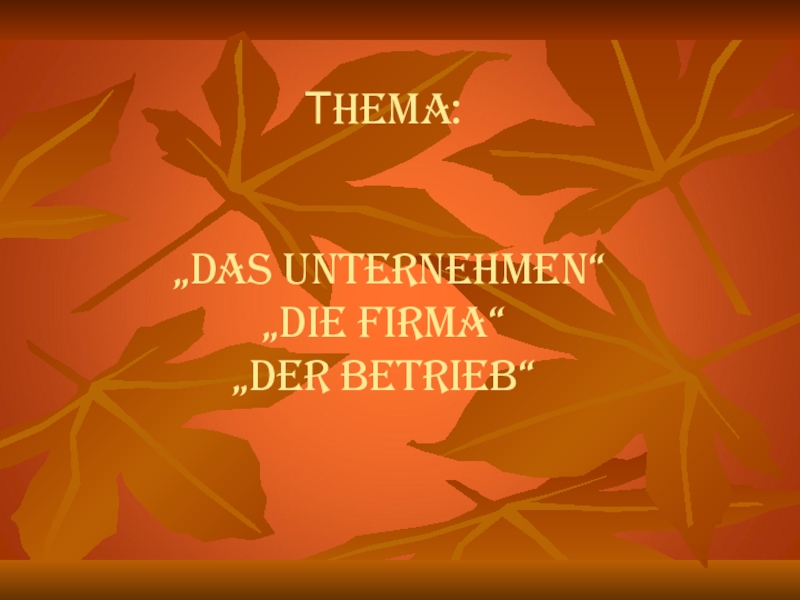 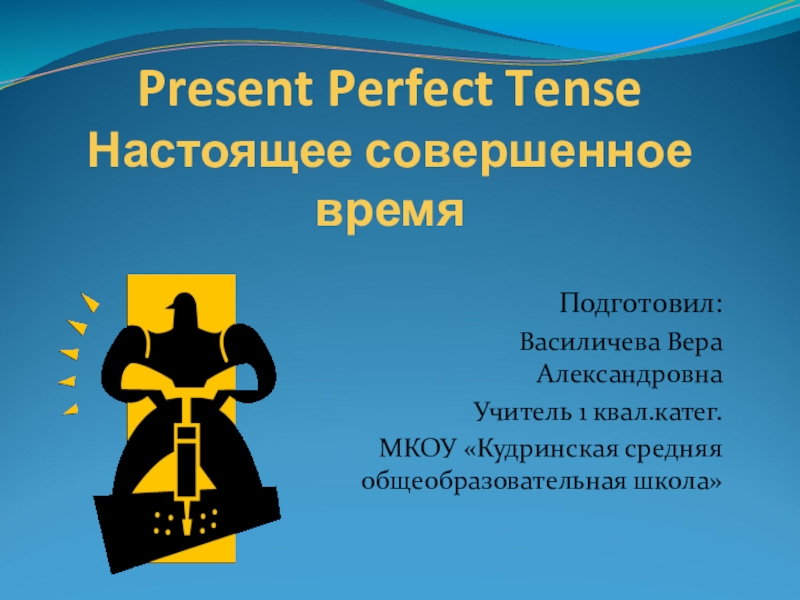