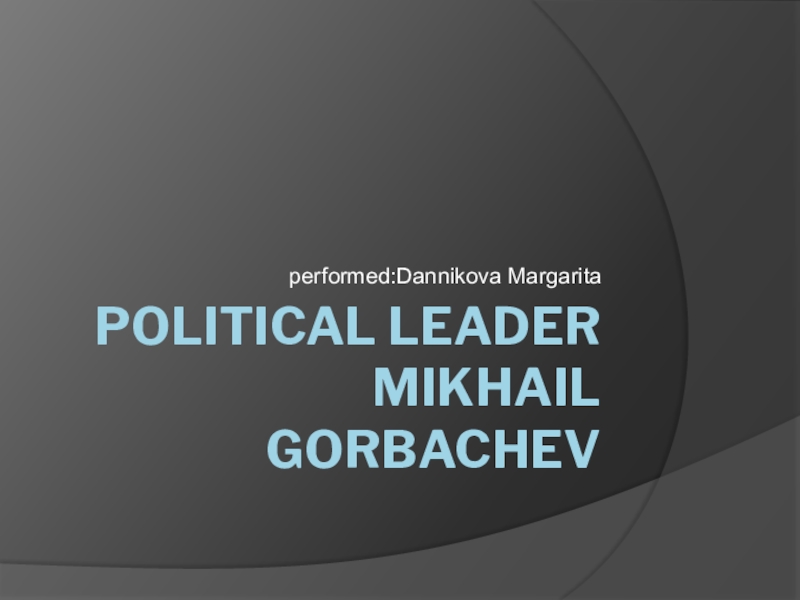 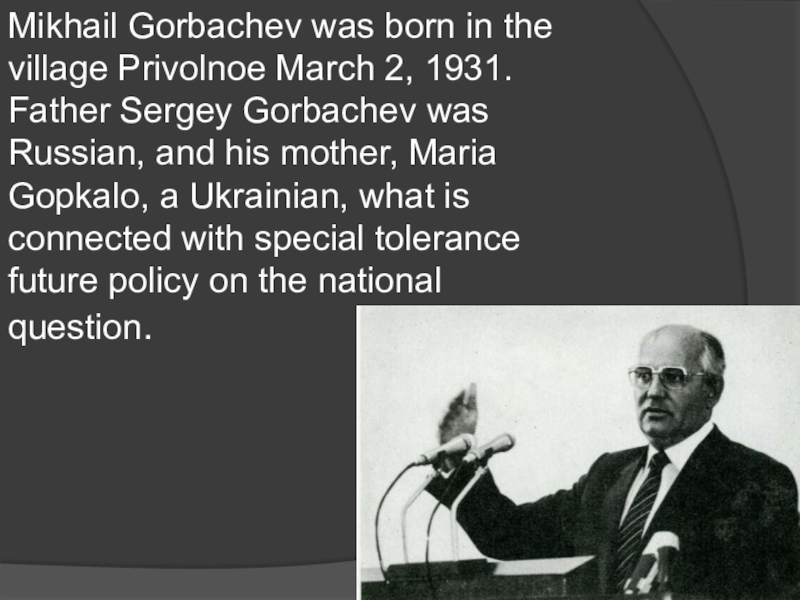 Mikhail Gorbachev was born in the village Privolnoe March 2, 1931. Father Sergey Gorbachev was Russian, and his mother, Maria Gopkalo, a Ukrainian, what is connected with special tolerance future policy on the national question. 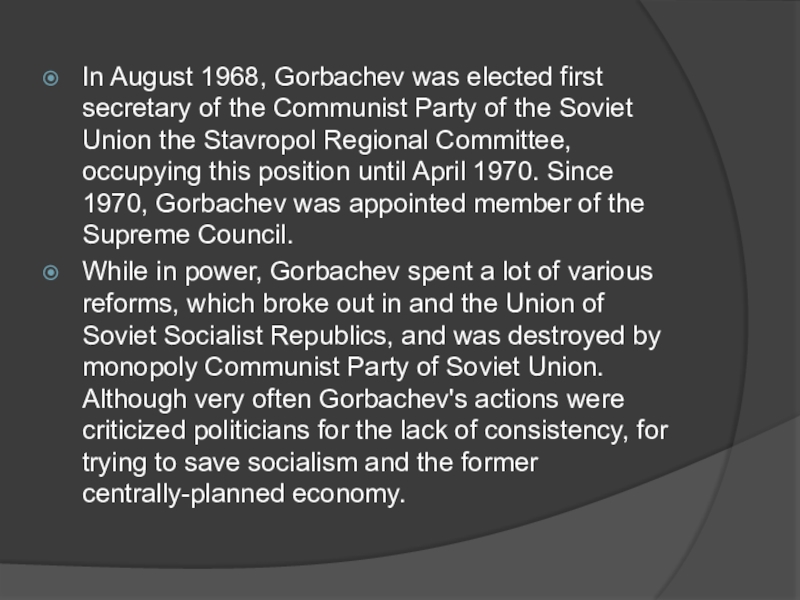 In August 1968, Gorbachev was elected first secretary of the Communist Party of the Soviet Union the Stavropol Regional Committee, occupying this position until April 1970. Since 1970, Gorbachev was appointed member of the Supreme Council.
While in power, Gorbachev spent a lot of various reforms, which broke out in and the Union of Soviet Socialist Republics, and was destroyed by monopoly Communist Party of Soviet Union. Although very often Gorbachev's actions were criticized politicians for the lack of consistency, for trying to save socialism and the former centrally-planned economy. 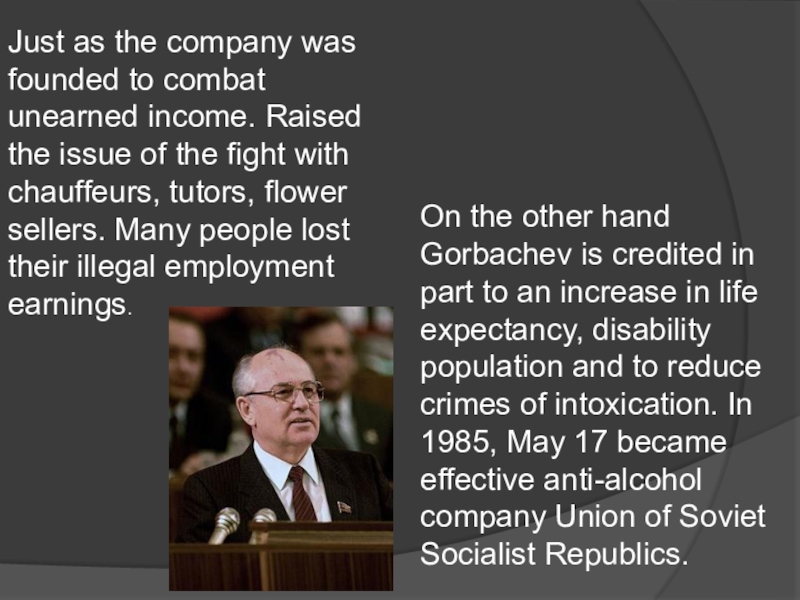 Just as the company was founded to combat unearned income. Raised the issue of the fight with chauffeurs, tutors, flower sellers. Many people lost their illegal employment earnings.

On the other hand Gorbachev is credited in part to an increase in life expectancy, disability population and to reduce crimes of intoxication. In 1985, May 17 became effective anti-alcohol company Union of Soviet Socialist Republics. 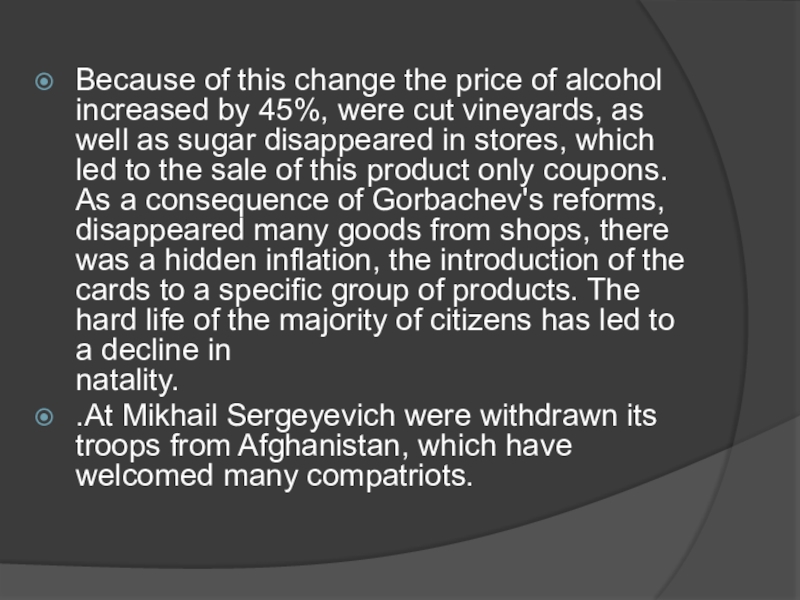 Because of this change the price of alcohol increased by 45%, were cut vineyards, as well as sugar disappeared in stores, which led to the sale of this product only coupons. As a consequence of Gorbachev's reforms, disappeared many goods from shops, there was a hidden inflation, the introduction of the cards to a specific group of products. The hard life of the majority of citizens has led to a decline in natality.
.At Mikhail Sergeyevich were withdrawn its troops from Afghanistan, which have welcomed many compatriots. 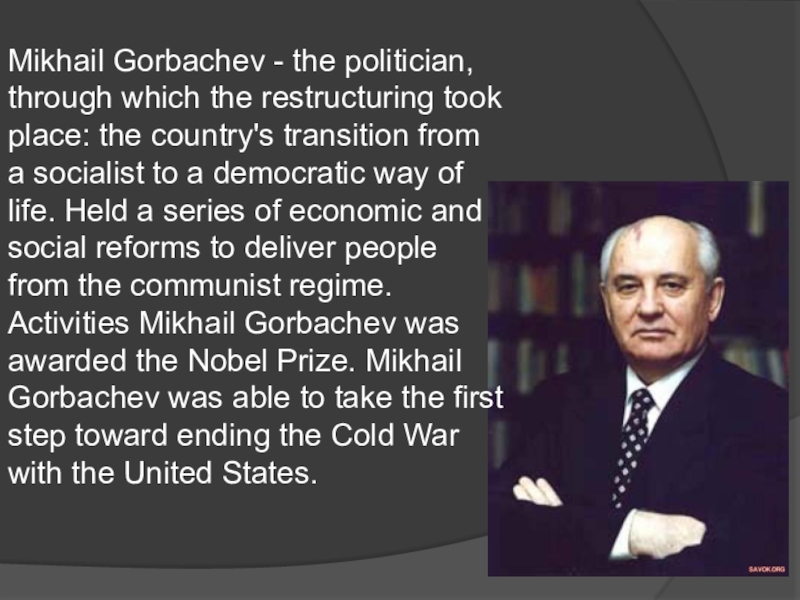 Mikhail Gorbachev - the politician, through which the restructuring took place: the country's transition from a socialist to a democratic way of life. Held a series of economic and social reforms to deliver people from the communist regime. Activities Mikhail Gorbachev was awarded the Nobel Prize. Mikhail Gorbachev was able to take the first step toward ending the Cold War with the United States. 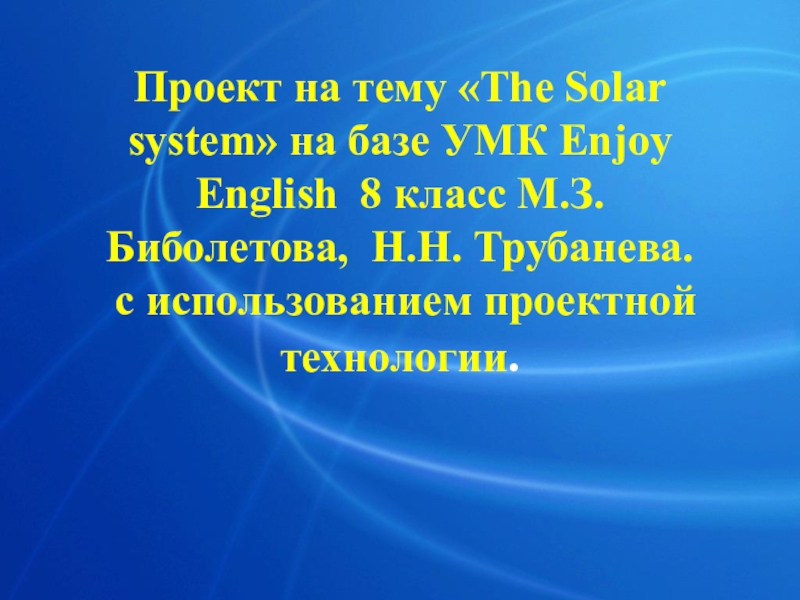 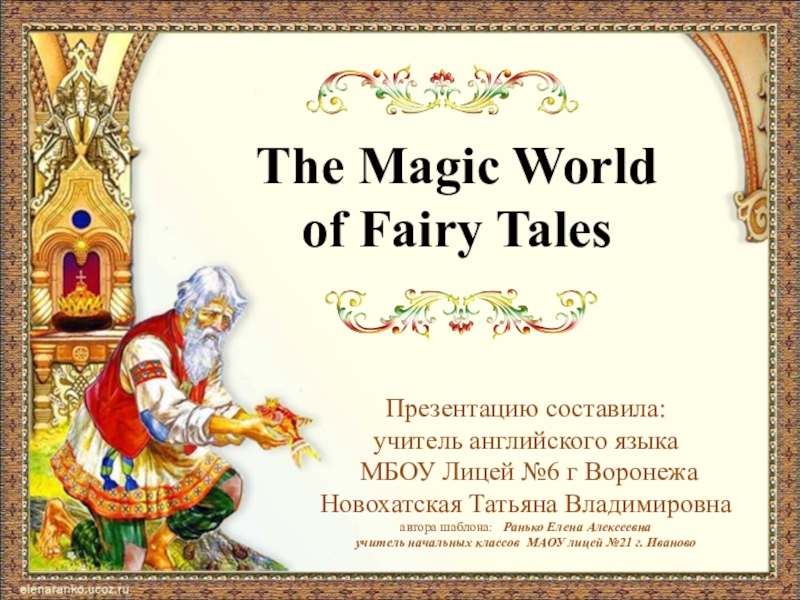 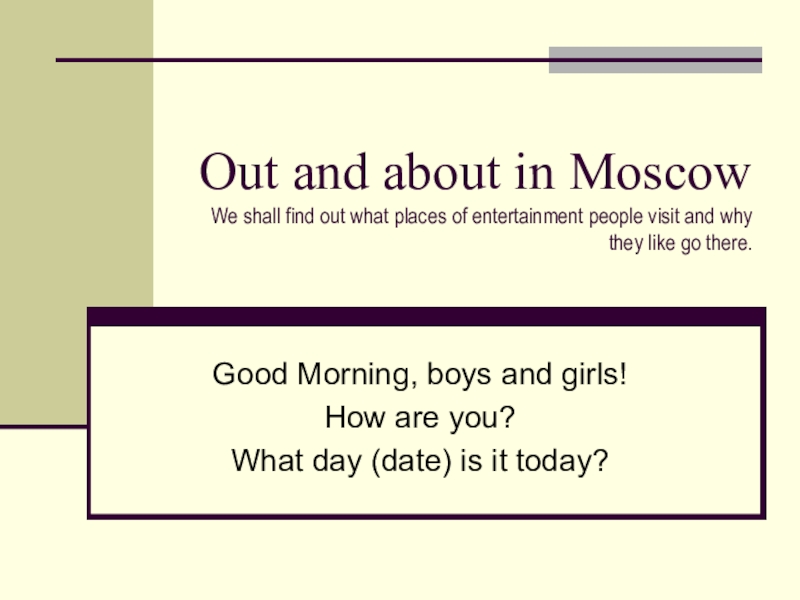 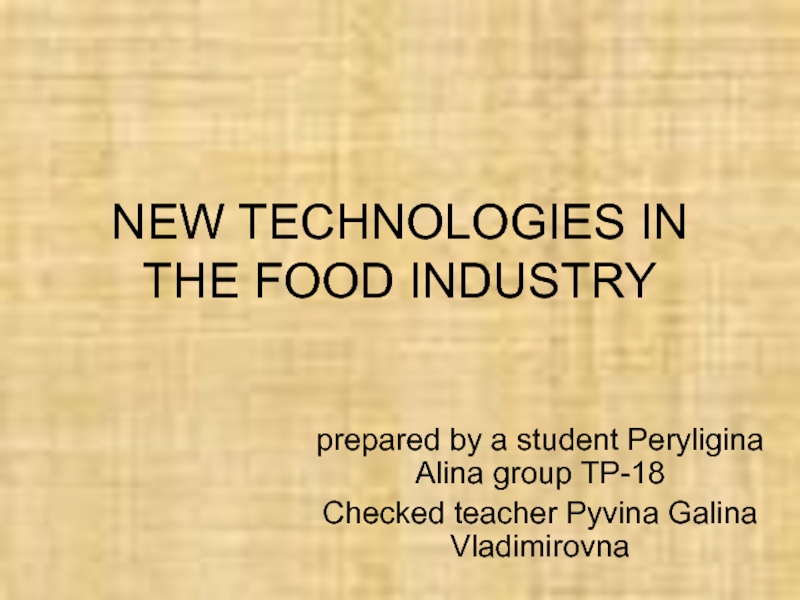 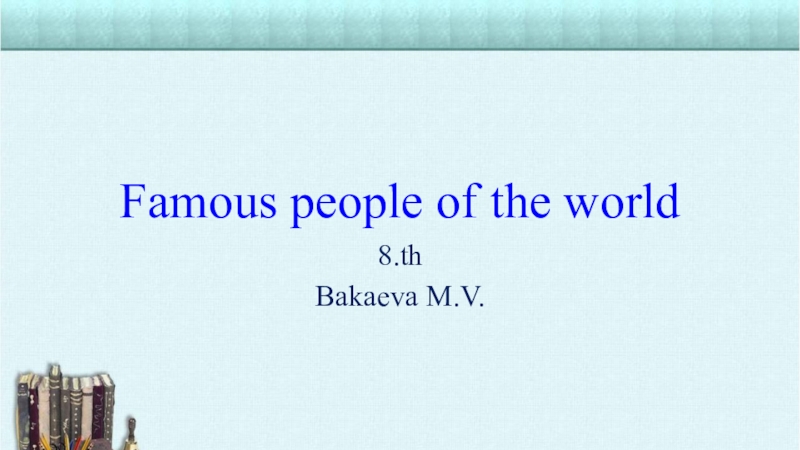