Klin is the heart of Moscow region, an old Russian town on the shore of the picturesque river called Sestra. The town has a wealth glorious history and plenty of historic, architectural, cultural sights. The town is located to the north of Moscow, just 70 km from Moscow Ring Road.

I liked the city instantly, in despite of an ugly station square. Earlier there is a beautiful park in this station square. But now we can only find bus stops there. However, if you walk away from this place, you will see and admire pretty straight green streets and dwelling houses in rather good conditions. But transport…As you can notice, there is a lot of transport in Klin, and the most part of it is lorries.

From Moscow to Klin

When you go to Klin from Moscow, at first you meet a column on the artificial mound, which has an inscription "78 versts". In its heyday in the 19th century the town was located just 78 versts from Moscow as both Klin and Moscow were smaller than now. Nevertheless, the present distance between the town and the city is less than 70 km (it’s about 65 versts).

There is a railway station in the town on the way from Moscow to St. Petersburg. Earlier, in and around Klin, narrow gauge railway, which belonged to the factory “Klinstroydetal’” functioned. There are also the military camp and aerodrome Klin-5.
In addition, the town crosses with the road A108 and the road from Moscow to Petersburg.

The shopping arcades are built according to the project of the archichect Rodionov, who lived in Klin fo some time. They are built in pseudo-Russian style, and it is the imitation of ancient Russian architecture : it is rhythmically repeating the same composition as the gables casings teremochke or girls' kokoshniks, expressive turret with a weather vane. There were shops on the first floor, and on the second one – the owner’s offices. Another special parts of the building is an arch, which connects two part of the shopping arcades and had the icon of Nicholas-pleaser - the patron of trade and merchants . In the shopping arcades people could buy different things: meat, bakery products , wine juice, fruit, sweet, fabrics, footwear, hardware and other goods of that time. Many shops has metallic doors with inscriptions on it. One such door survived till nowadays, and the inscription of it says: “Ivanov’s shop in 1886. Here Timothy Chilyshov worked”.

The Tchaicovsky’s museum in Klin —one of the most popular and visited memorial museums of the whole world. A lot of people have been to here for more than the century’s history. And many of this people have left plenty of thanks, thoughts about the music of the great composer and his house in Klin.

The museum of Gaidar in out town opened in 1989 in a small wooden house. In this house Gaidar – the writer who wrote stories for children – lived his last three years of his life.

The museum of Mendeleev in Boblovo

In this museum we can see documents and personal things of Mendeleev and his family. There are a collection of peasant life and a library of history of Russian physical and chemical society.

Fountain "Boy with sturgeon" in the house of life "Elegant"

The current "Boy with sturgeon" - a copy of the old one, which was the First of the park a few decades ago. Author of the new sculpture Roman Fashayan tried to maximize it was similar to the old one. Change the amount. The new "Boy with a Fish" became larger. Fountain is hardly a place of rest, since it is not in the park, and at a busy road. But look at it worth it.

Fountain in the park Afanasyev

One of the most visited in the city of fountains. Young people gather here in the evenings. Because of the proximity of a registry office in the park, you can often see the newlyweds. In 2007 began the tradition of honor at the fountain graduates medalists and lay tiles with stars - gold and silver.

Fountain "Girl-spawn" in the Trading Rows

The sculpture "Girl-mycelium" was cast in the XVIII century ironworks near Yekaterinburg. In Klin district, or rather, in the village Zolin, brought "mycelium" landowner Chernyad'ev, install it on his estate in memory of her daughter, who went into the woods for mushrooms and never returned. In 1918, the sculpture gave the city and moved to Shopping Arcade, where it stood until the 90's. When there was an attempt of her abduction. After a failed steal "girl mycelium" moved to the museum. And in the same place, at the Trading Rows, installed a replica sculpture, surrounded by fountain jets to drop fell on her skirt. Now the girl is, because of what squeeze dress!

Group fountains at the Ice Palace

Playground at the Ice - for several years a place for holidays

Fountain at the monument to Tchaikovsky

It is a great place to relax with beautiful flowerbeds. In the evenings, multicolored lights are switched on there.

The fountain in the courtyard on the street Gagarin

One of the oldest fountains in Klin. It gave coolness to citizens in the 60-s. Then the yard was well maintained, it was decorated with flower beds. But time passed, the fountain stopped working. And in 2007, the fountain was reconstructed. Now it is a cozy courtyard for moms with strollers and older children.

The repertoire of the theater "Luxor" make the best films of different genres that go in cinemas in Russia. Each viewer will find in the repertory theater movie to your taste.

In this cafe in addition to the traditional European cuisine, Mexican dishes are also served.

One of the oldest construction companies in the Moscow region.

Is a part of the world's largest flat glass Asahi Glass Company (ACG).

Is the part of the famous Russian holding "Prodo", uniting about 20 large food businesses across the country. The enterprise has made a complete modernization of lines of raw sausages and delicacies.

Thank you for your attention) 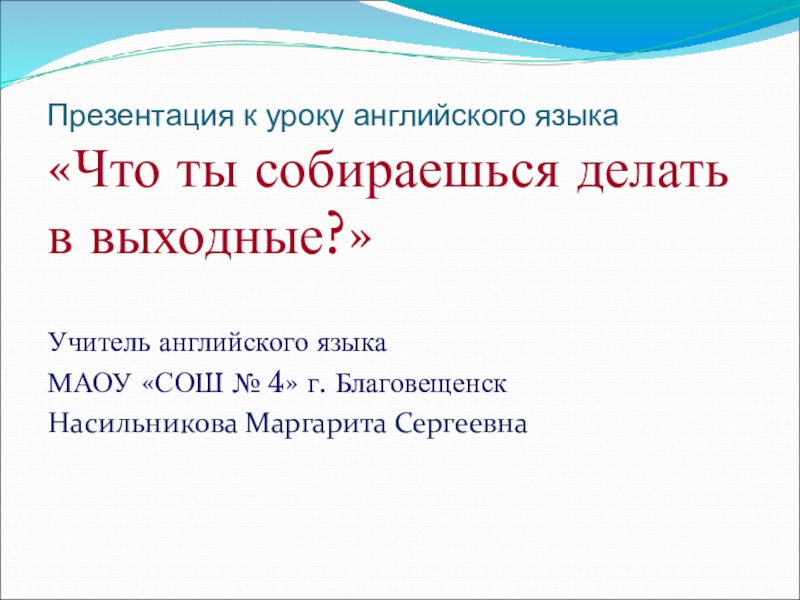 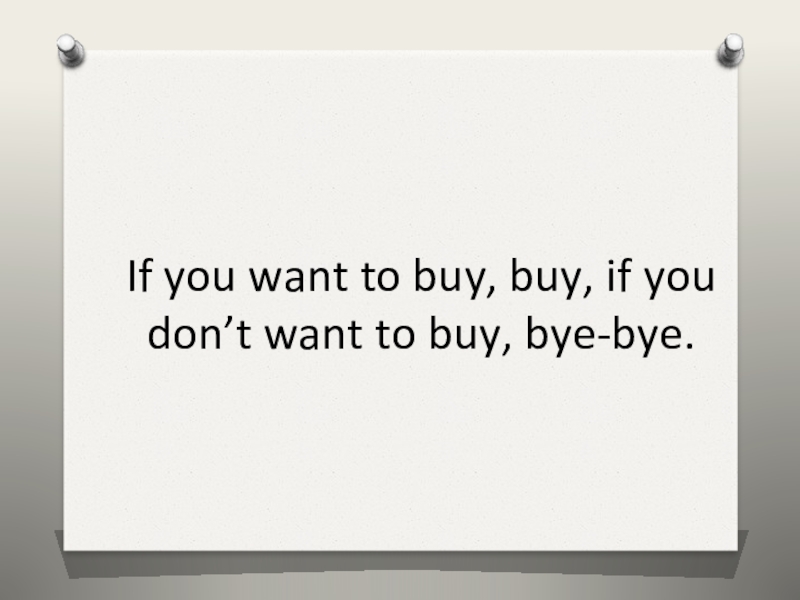 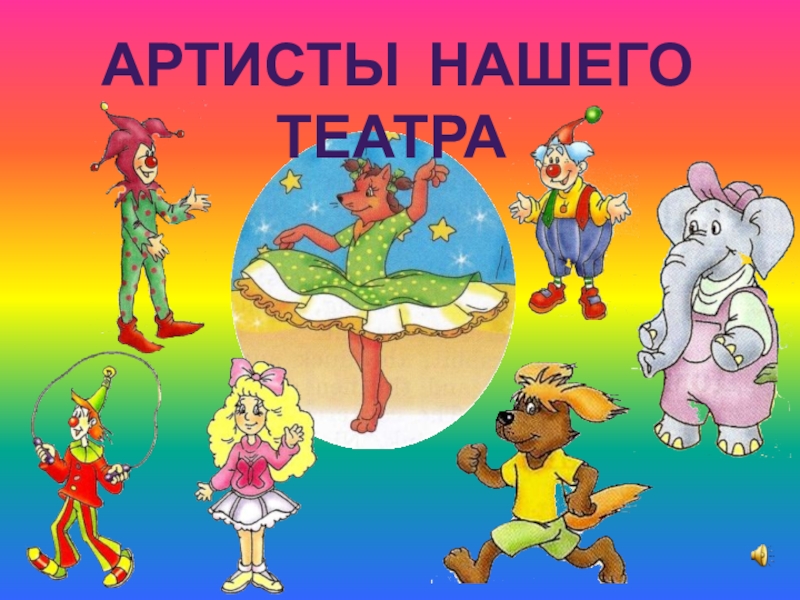 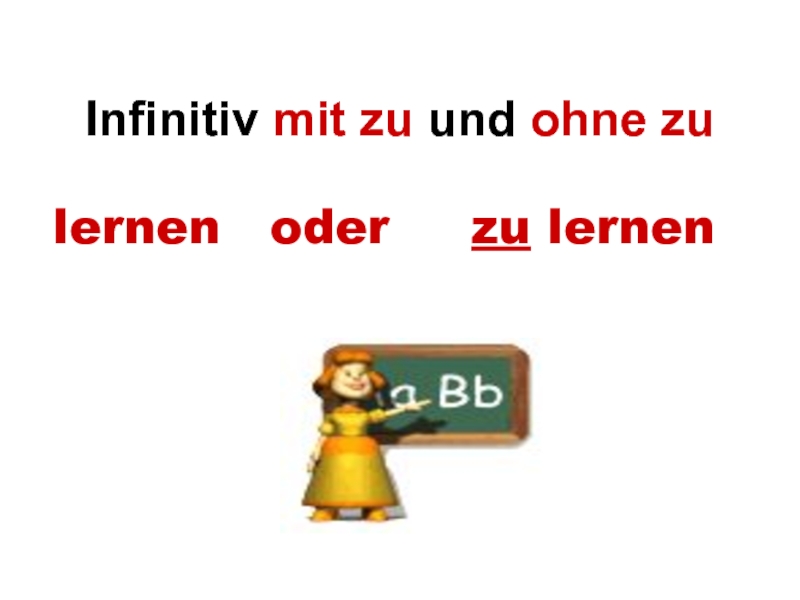 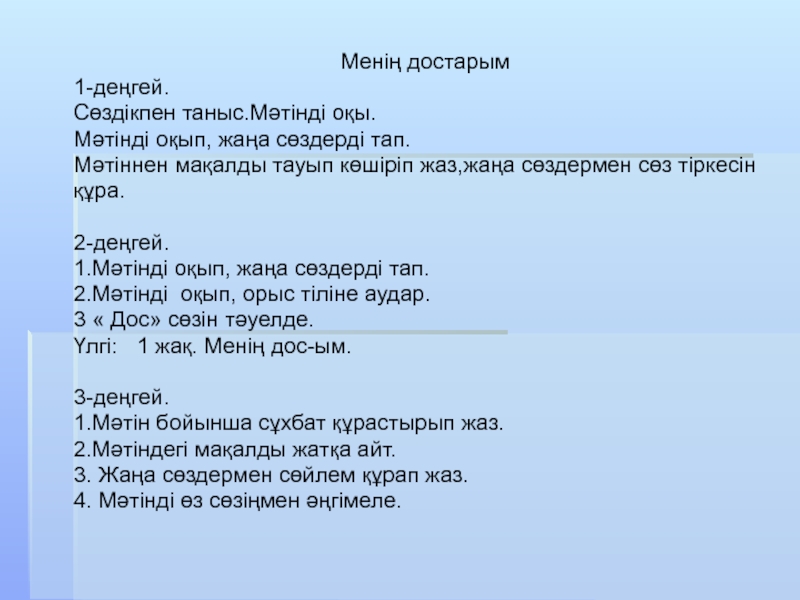