Ireland (also known as the Republic of Ireland) is a state in north-western Europe occupying about five-sixths of the island. The capital and largest city is Dublin, which is located on the eastern part of the island. There’re near 4.6 million inhabitants.The state shares its land border with Northern Ireland, a part of the UK. It is surrounded by the Atlantic Ocean, with the Celtic Sea to the south, and the Irish Sea to the east.

The flag of Ireland is a tricolour of green, white and orange. The colours represent the Gaelic tradition (green) and the followers of William of Orange in Ireland (orange), with white representing the peace between them. It was adopted as the flag of the Irish Free State since 1922 till nowadays.

A Soldier's Song
Soldiers are we,
whose lives are pledged to Ireland,
Some have come
from a land beyond the wave,
Sworn to be free.

Genetic research suggests that the earliest settlers migrated from Iberia following the most recent ice age. After some eras, migrants introduced a Celtic language and culture. Migrants from the two latter eras still represent the genetic heritage of most Irish
Irish people are a combination of Gaelic, Norse, Anglo-Norman, English, Scottish, French, and Welsh origin.

Irish is the "national language" according to the Constitution, but English is the dominant language.
As a result of immigration, Polish is the most widely spoken language in Ireland after English, with Irish as the third most spoken. Several other Central European languages (namely Czech, Hungarian and Slovak), as well as Baltic languages (Lithuanian and Latvian) are also spoken on a day-to-day basis.

Ireland's Cliffs of Moher is one of the country's most visited natural attractions - towering 214 meters over the Atlantic Ocean in western Ireland.. Carved out by a gigantic river delta around 320 million years ago, the iconic cliffs also offer incredible views, stretching over Galway Bay, and stunning atmosphere.

Situated on the northeast coast of Ireland, the Giant’s Causeway is a natural rock formation that does indeed look as if it were fashioned by giants. The honeycomb formation of more than 37,000 columns appears too geometrically perfect to have been shaped by nature. Cliff-top trails offer great views of the rocks, and a flight of steps leads down to sea level.

Trinity College is the college of the University of Dublin. The college was founded in 1592 as the "mother" of a new university, modelled after the universities of Oxford and of Cambridge. It is one of the seven ancient universities of Britain and Ireland, as well as Ireland's oldest university.

First one is Soda Bread. Some like it sweet with honey, sugar, or dried fruits, while others prefer sprinkled-in seeds, oats for health. The basic ingredients don’t change though; “bread soda” and buttermilk is mixed in with flour. The last step is to slice and spread it liberally with butter. Yummy!

One-pot cooking doesn’t get much simpler than Irish stew, which was traditionally made with mutton, slowly stewed for hours until the meat was tender, with onions, potatoes and some adding carrots to the pot. These days, you’re more likely to find Irish stew made with lamb, with herbs added for depth of flavour.

All in all, Ireland is a stunning country which, I am sure, will be added in your must-visit places. Thanks for attention. 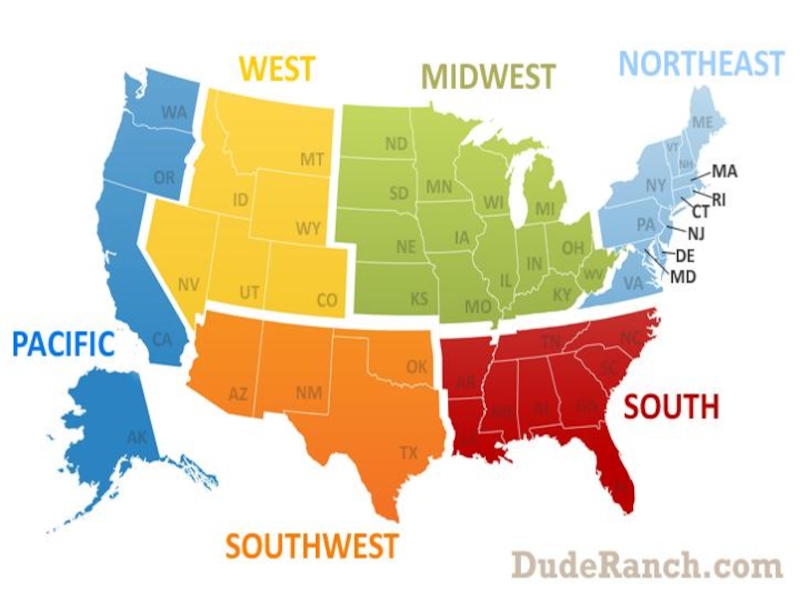 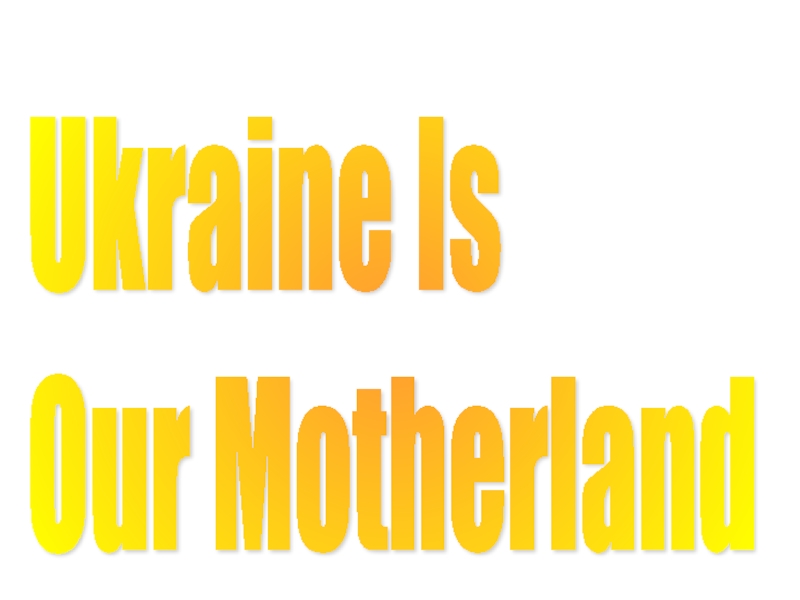 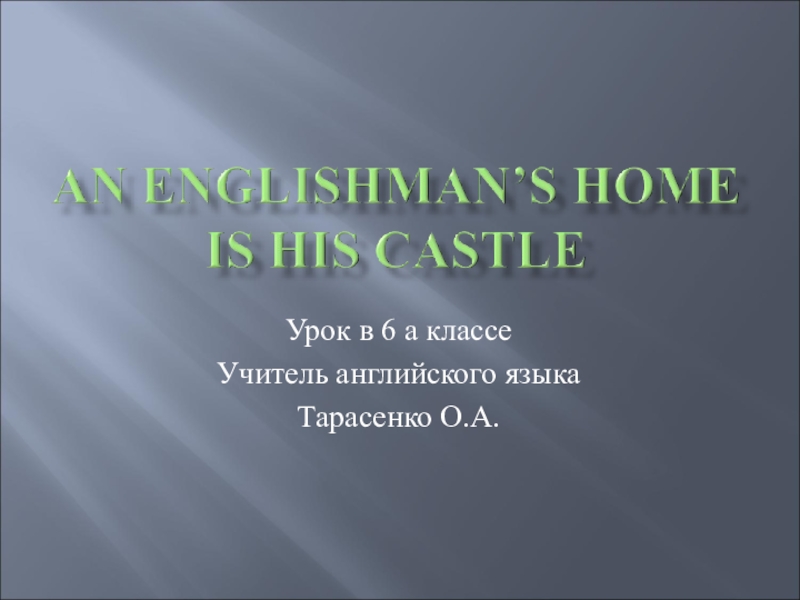 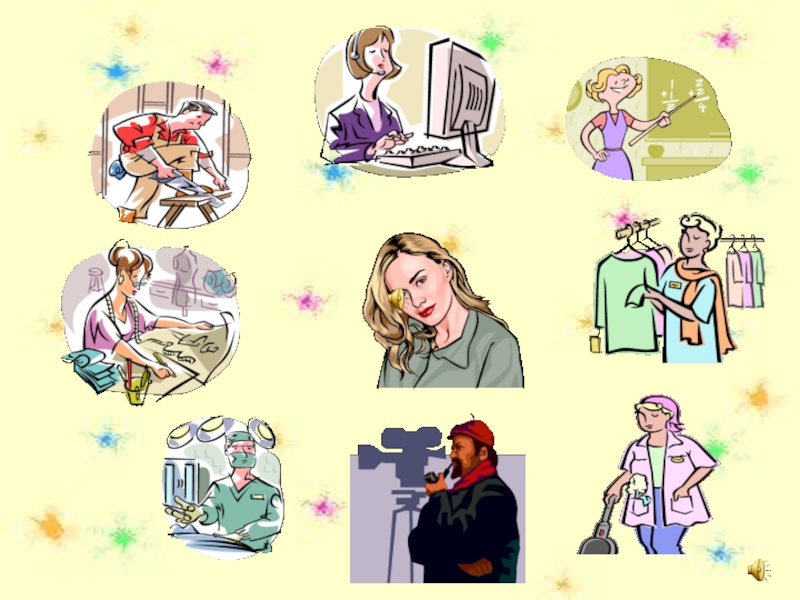