American cartoon film: now and then.

For over 90 years, The Walt Disney Studios has been the foundation on which The Walt Disney Company was built. Today, the Studio brings quality movies and cartoons to people throughout the world.

From humble beginnings as a cartoon studio in the 1920s to its preeminent name in the entertainment industry today, Disney proudly continues its legacy of creating world-class stories and experiences for every member of the family. For over 90 years, The Walt Disney Studios has been the foundation on which The Walt Disney Company was built. Today, the Studio brings quality movies and cartoons to people throughout the world.
Now, The Walt Disney Company – certainly the most popular animated studio in the world.

Disney's $17 million Disneyland theme park opened on July 17, 1955, in Anaheim, California, with actor (and future U.S. president) Ronald Reagan presiding over the activities on what was once an orange grove. After a tumultuous opening day involving several mishaps (including the distribution of thousands of counterfeit invitations), the site became known as a place where children and their families could explore, enjoy rides and meet the Disney characters.

In a very short time, the park had increased its investment tenfold, and was entertaining tourists from around the world. With the original site having some attendance ups and downs over the years, Disneyland has expanded its rides over time and branched out globally with parks in Tokyo, Paris and Hong Kong, with a Shanghai location that opened in June 2016. Sister property California Adventure also opened in 2001.

Steamboat Willie is a 1928 Mickey Mouse cartoon produced by Walt Disney and directed by Ub Iwerks. This cartoon is notable for being Mickey's debut and also the start of a new era of American animated short subjects.

Pinocchio is a 1940 American animated musical fantasy film produced by Walt Disney Productions and based on the Italian children's novel The Adventures of Pinocchio by Carlo Collodi. It was the second animated feature film produced by Disney.

Peter Pan is a fictional character created by Scottish novelist and playwright J. M. Barrie. A free-spirited and mischievous young boy who can fly and never grows up, Peter Pan spends his never-ending childhood having adventures on the mythical island of Neverland as the leader of the Lost Boys, interacting with fairies, pirates, mermaids, Native Americans, and occasionally ordinary children from the world outside Neverland.

The Hundred and One Dalmatians, or the Great Dog Robbery is a 1956 children's novel by Dodie Smith about the kidnapping of a family of 101 Dalmatian dogs. 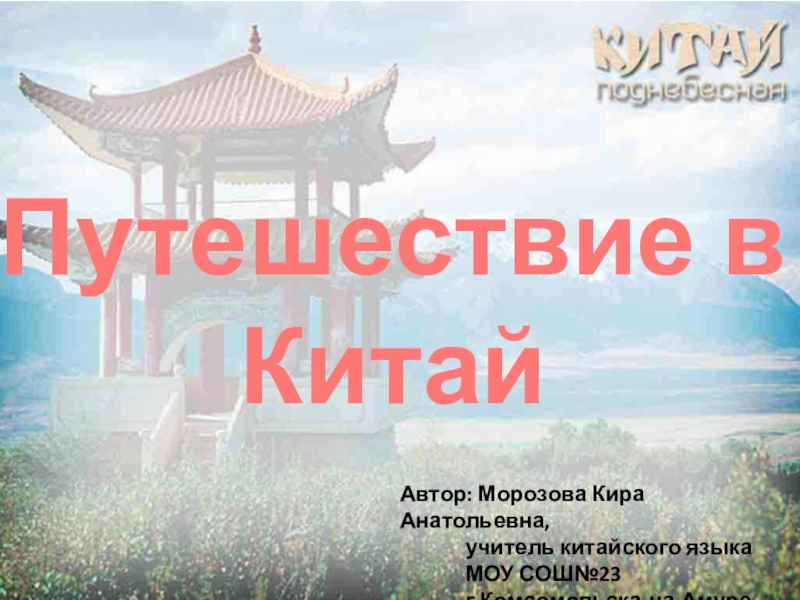 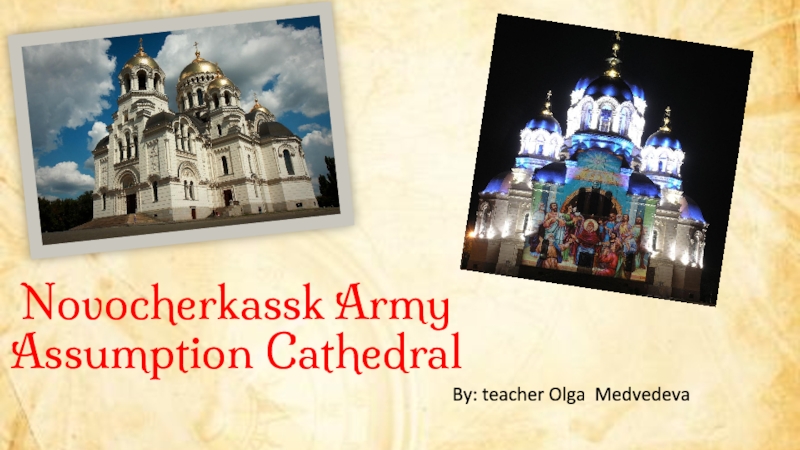 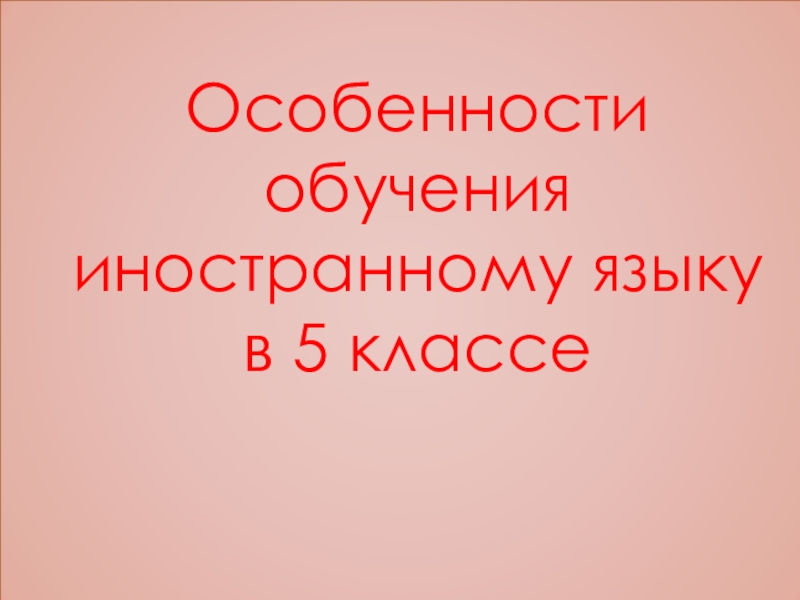 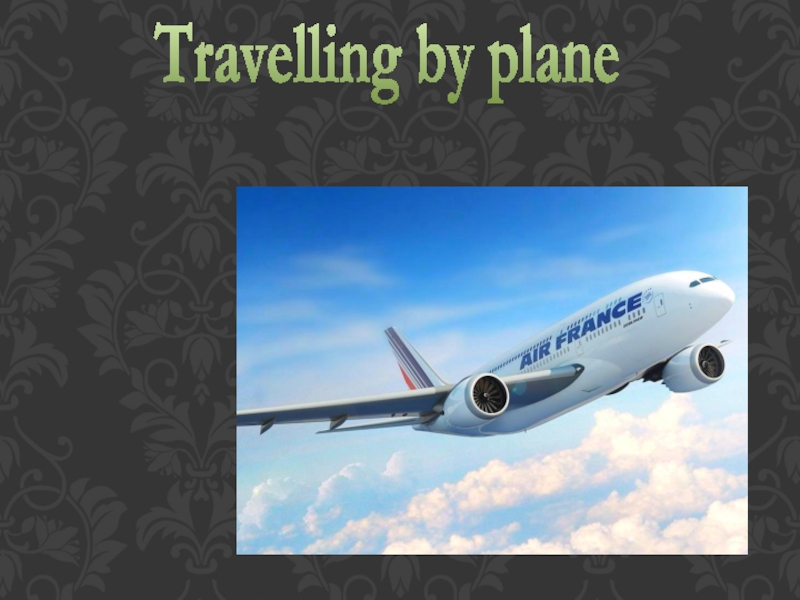 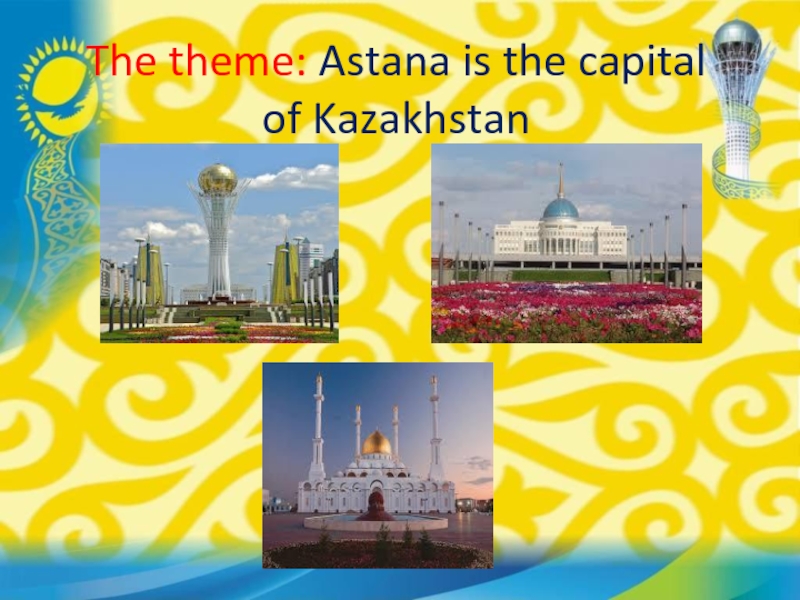 Презентация по англискому языку Astana is the capital of Kazakhstan 189 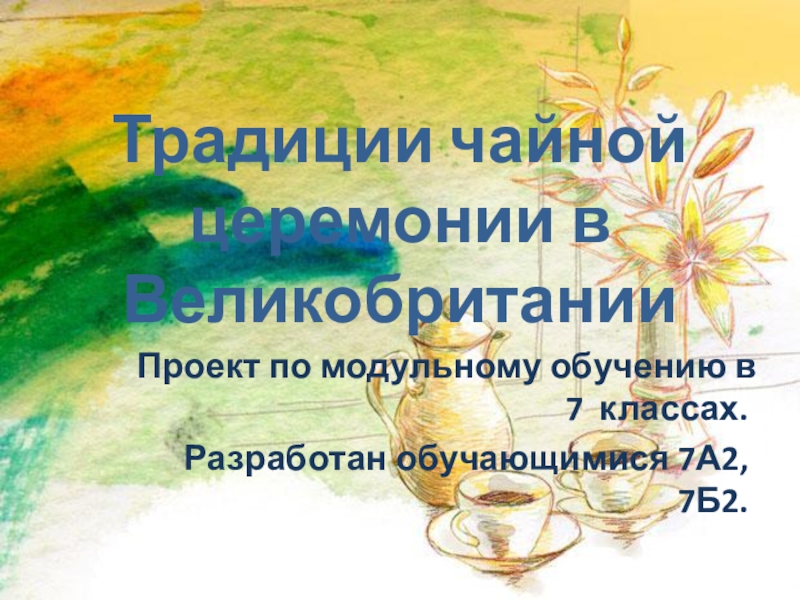