Fill in the gaps with the following words: 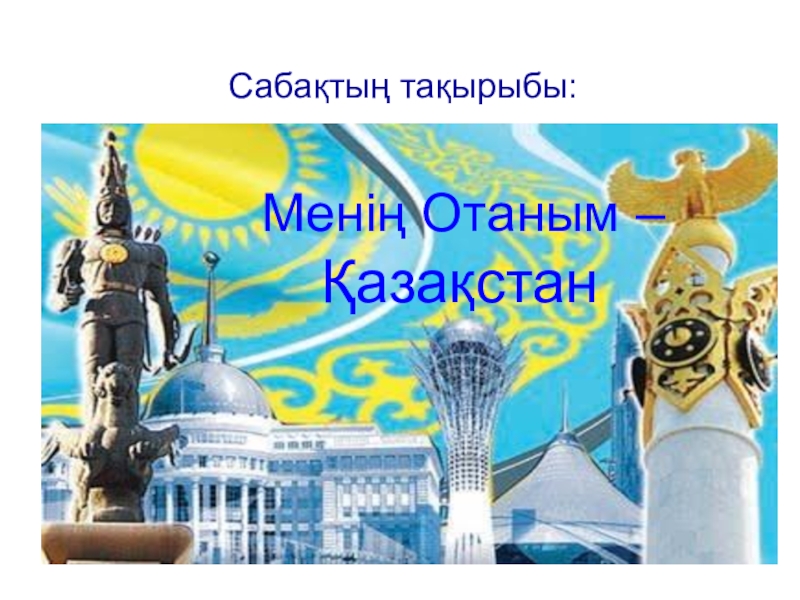 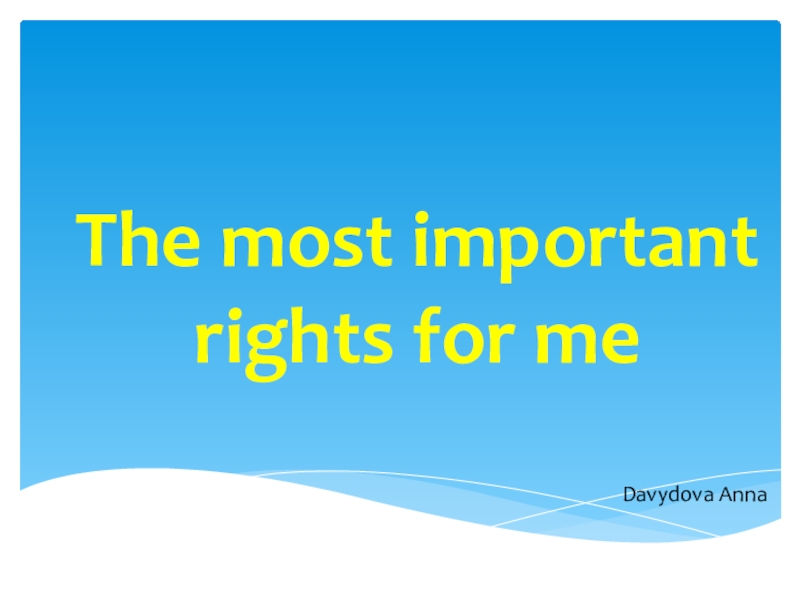 Presentation It is my right 71 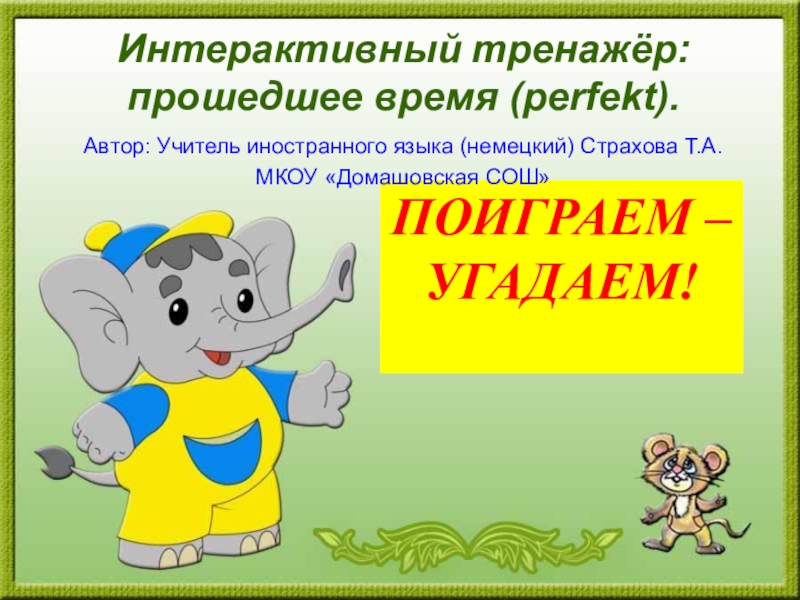 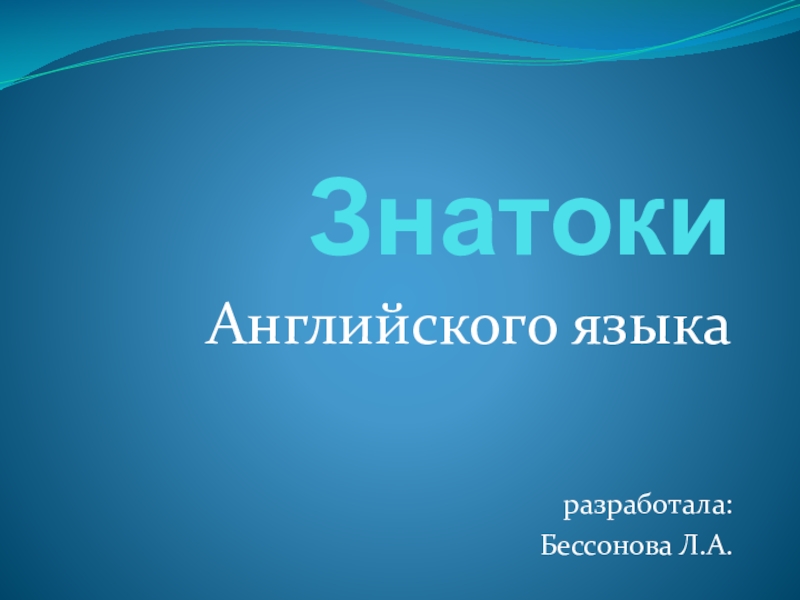 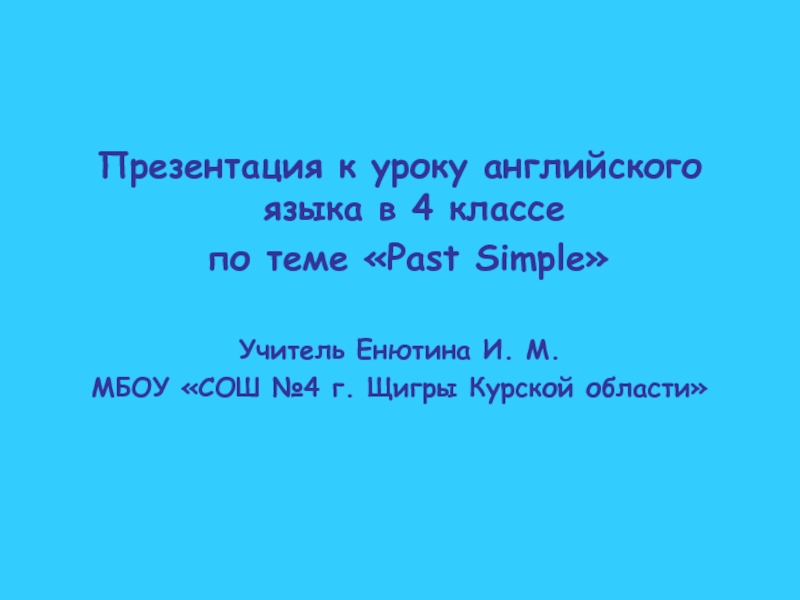 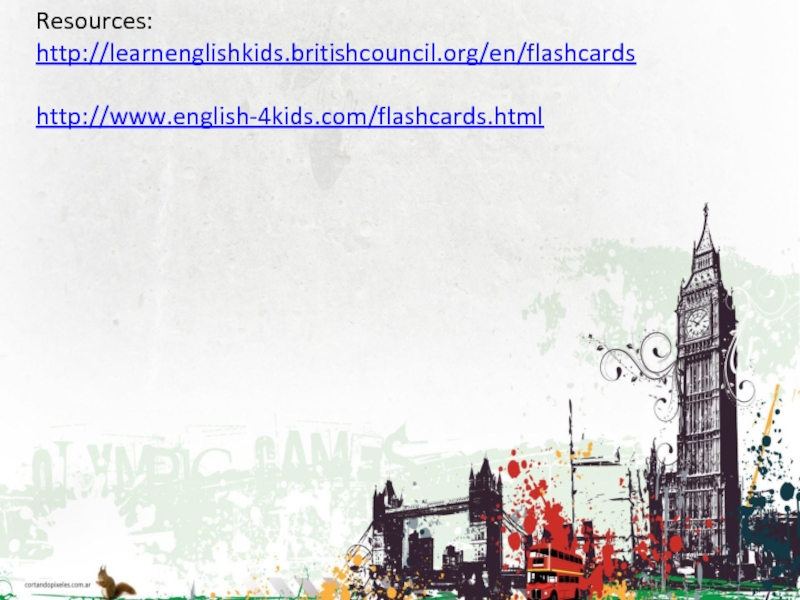