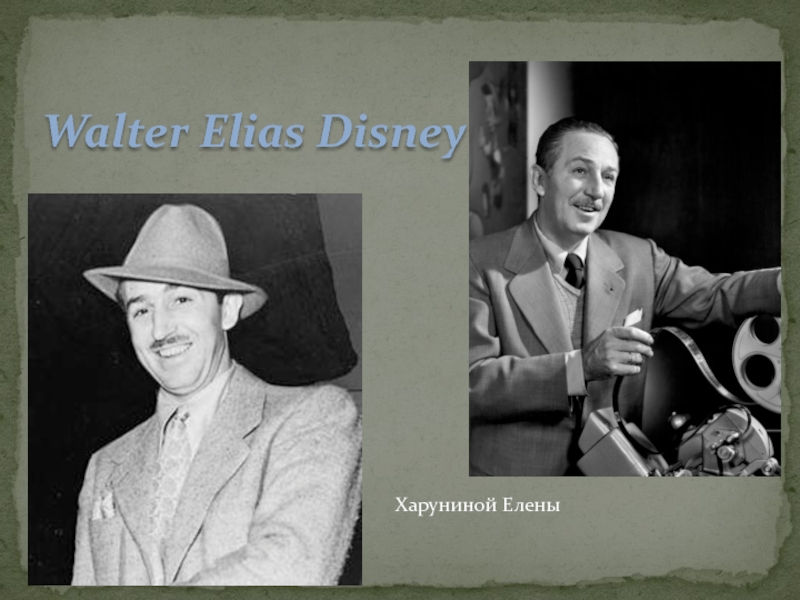 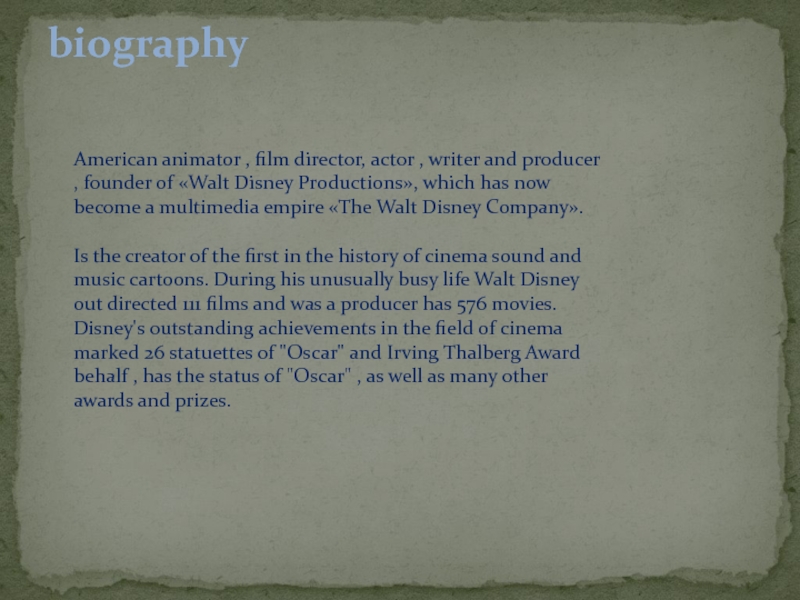 Is the creator of the first in the history of cinema sound and music cartoons. During his unusually busy life Walt Disney out directed 111 films and was a producer has 576 movies. Disney's outstanding achievements in the field of cinema marked 26 statuettes of "Oscar" and Irving Thalberg Award behalf , has the status of "Oscar" , as well as many other awards and prizes. 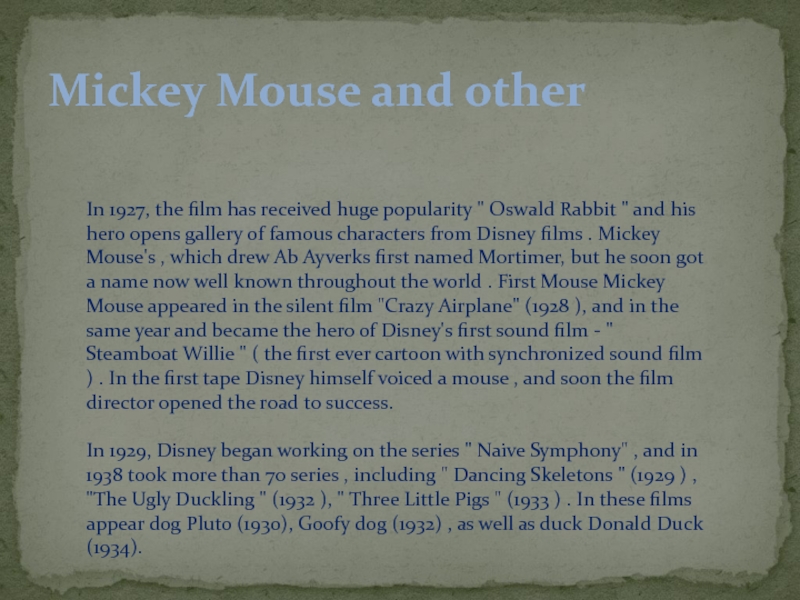 Mickey Mouse and other

In 1927, the film has received huge popularity " Oswald Rabbit " and his hero opens gallery of famous characters from Disney films . Mickey Mouse's , which drew Ab Ayverks first named Mortimer, but he soon got a name now well known throughout the world . First Mouse Mickey Mouse appeared in the silent film "Crazy Airplane" (1928 ), and in the same year and became the hero of Disney's first sound film - " Steamboat Willie " ( the first ever cartoon with synchronized sound film ) . In the first tape Disney himself voiced a mouse , and soon the film director opened the road to success. 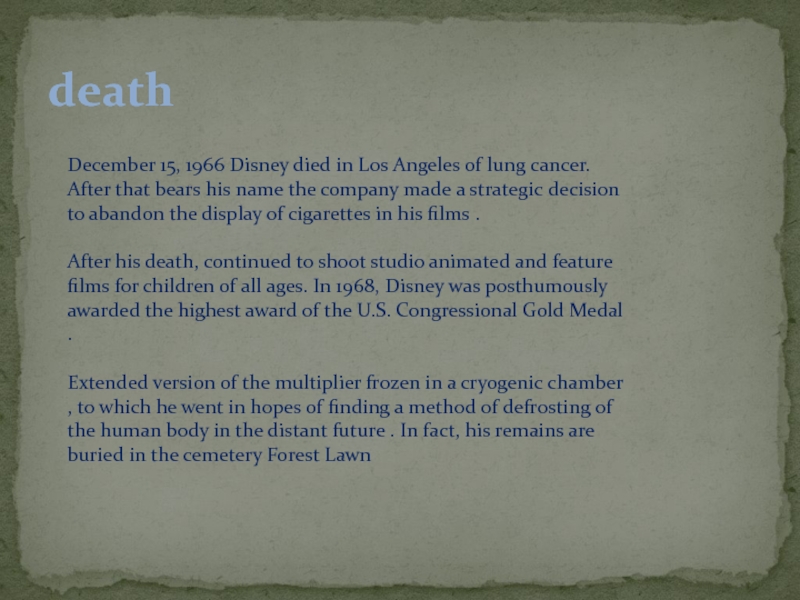 December 15, 1966 Disney died in Los Angeles of lung cancer. After that bears his name the company made ​​a strategic decision to abandon the display of cigarettes in his films .

After his death, continued to shoot studio animated and feature films for children of all ages. In 1968, Disney was posthumously awarded the highest award of the U.S. Congressional Gold Medal .

Extended version of the multiplier frozen in a cryogenic chamber , to which he went in hopes of finding a method of defrosting of the human body in the distant future . In fact, his remains are buried in the cemetery Forest Lawn 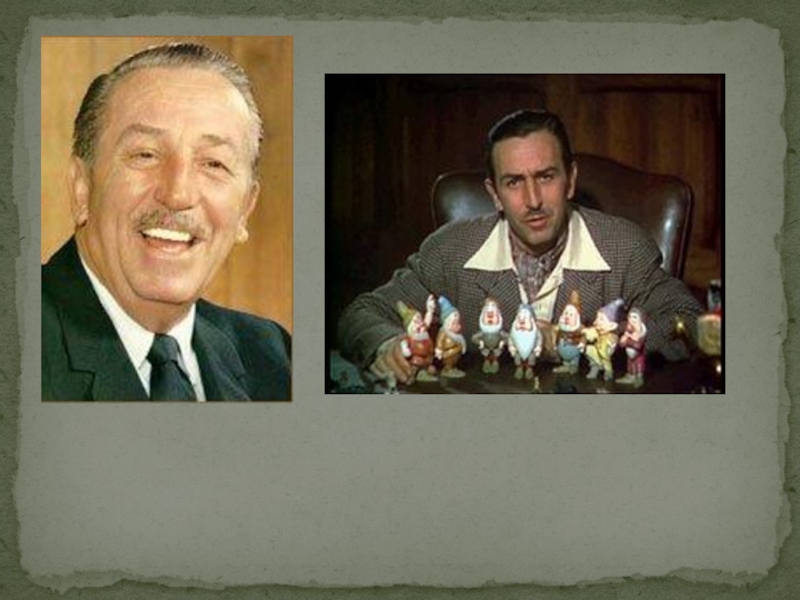 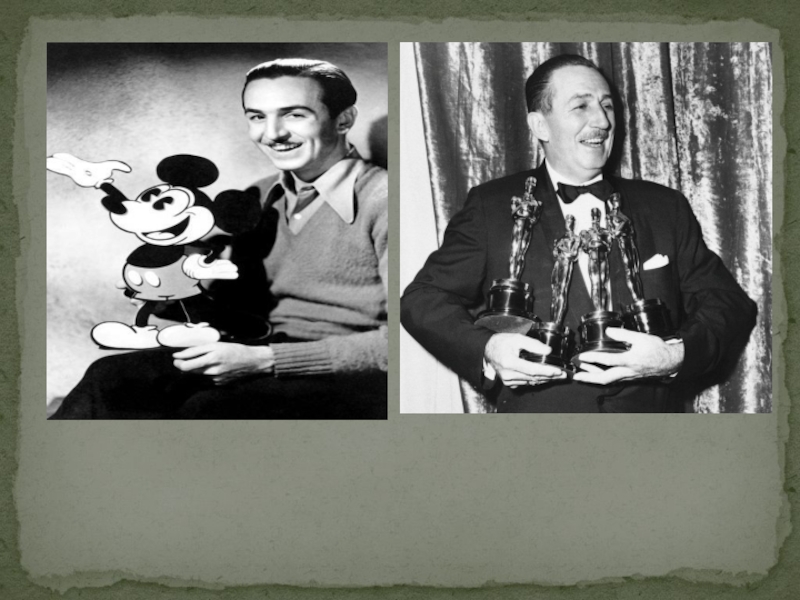 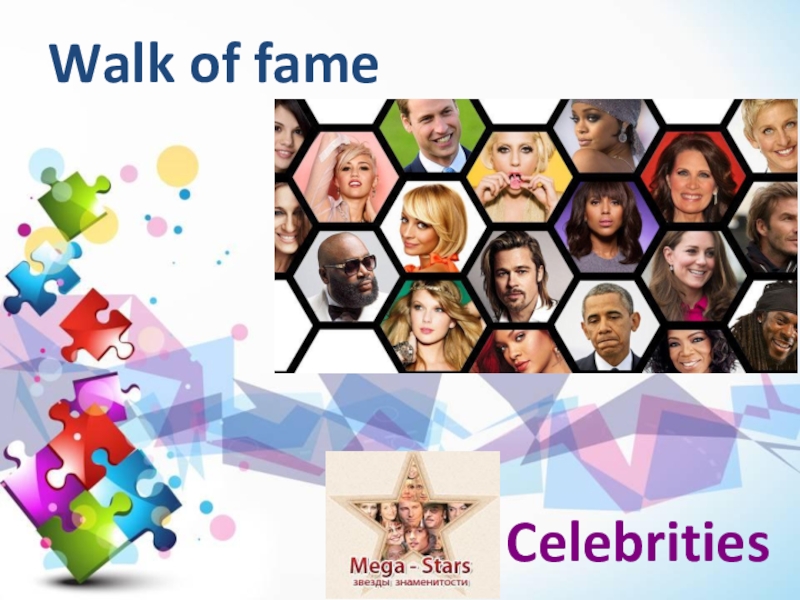 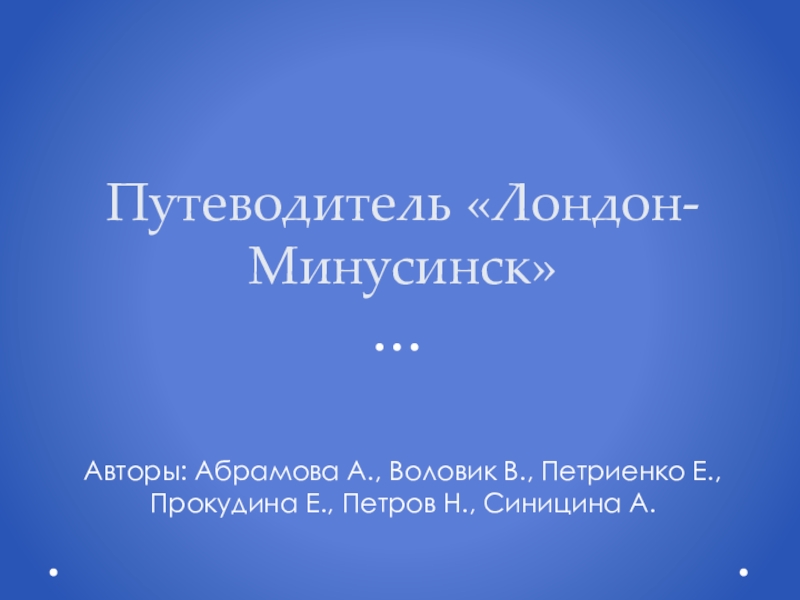 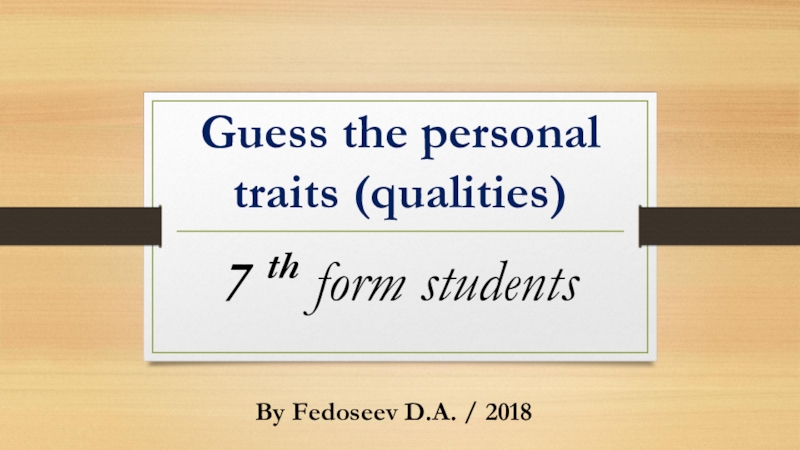 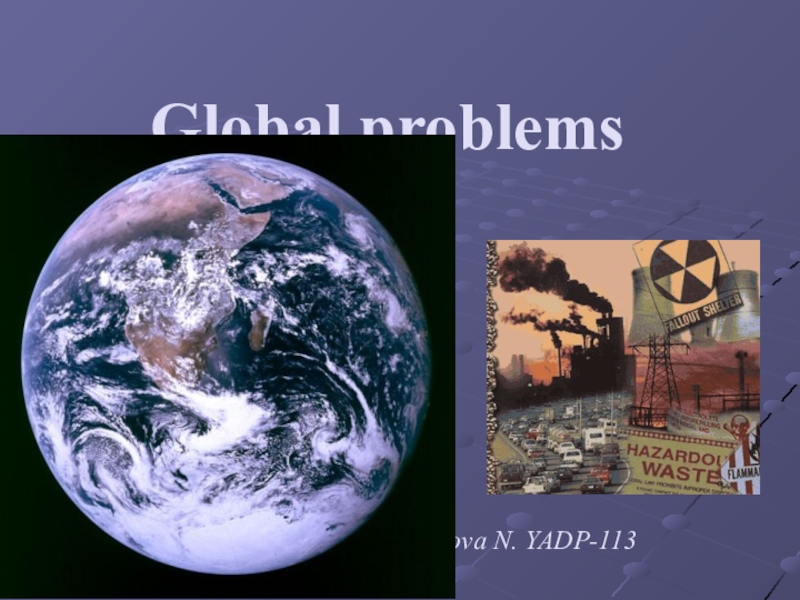 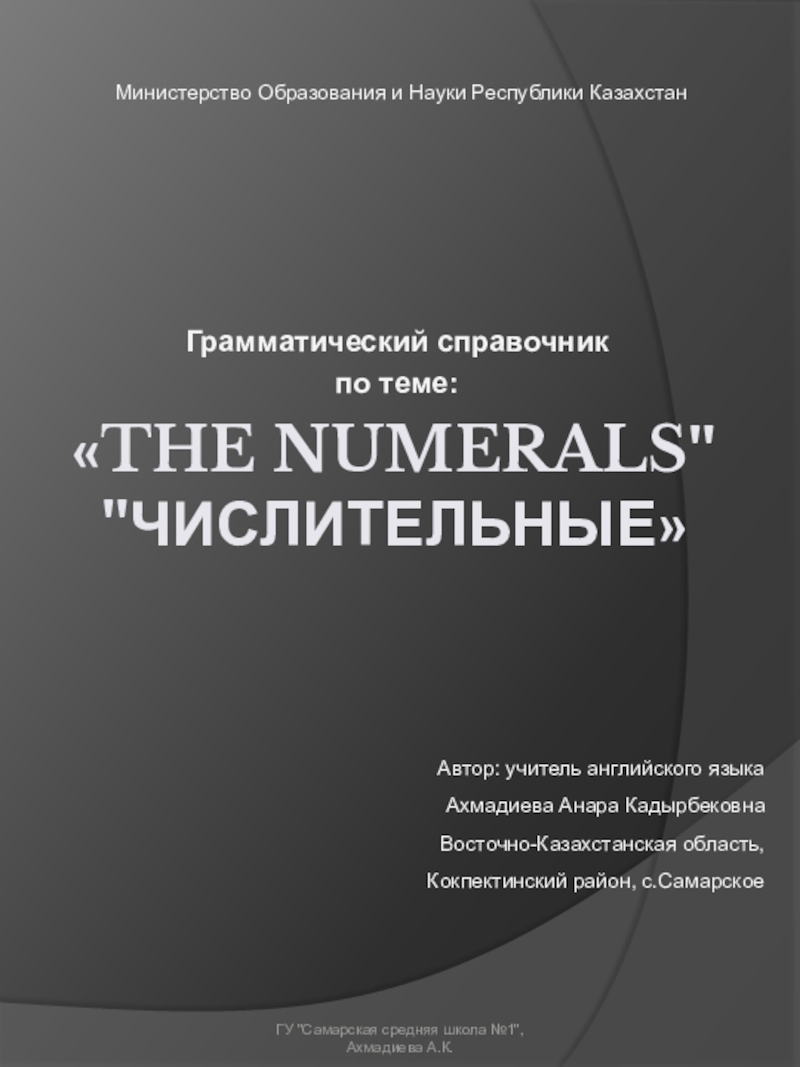