The political system of Great Britain

The only Members of Parliament allowed to eat or drink in the Chamber is the Chancellor of the Exchequer, who can have an alcoholic drink while delivering the budget

The main functions of the UK Parliament are to:

Legislative power is the Parliament.


The Parliament consists of three parts:

- It is the official head of the state and an integral part of the Parliament in her constitutional role; - has mostly representative functions; - gives the royal assent to the bills passed by the House of Commons and the House of Lords.

has the power to delay bills for one year;
opposes the decisions of the House of Commons;

The House of Commons:

The House of Lords:

Head of state is Queen Elizabeth II;
The Queen rules the country in fact;
The power of queen is limited;
The Queen has mostly representative functions;
Elizabeth II was crowned in Westminster Abbey in 1953;
The monarchy is hereditary. 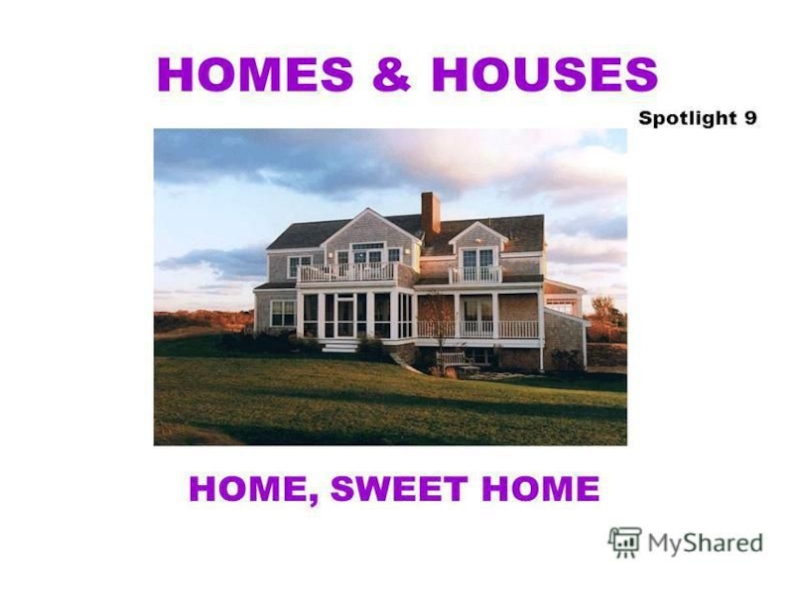 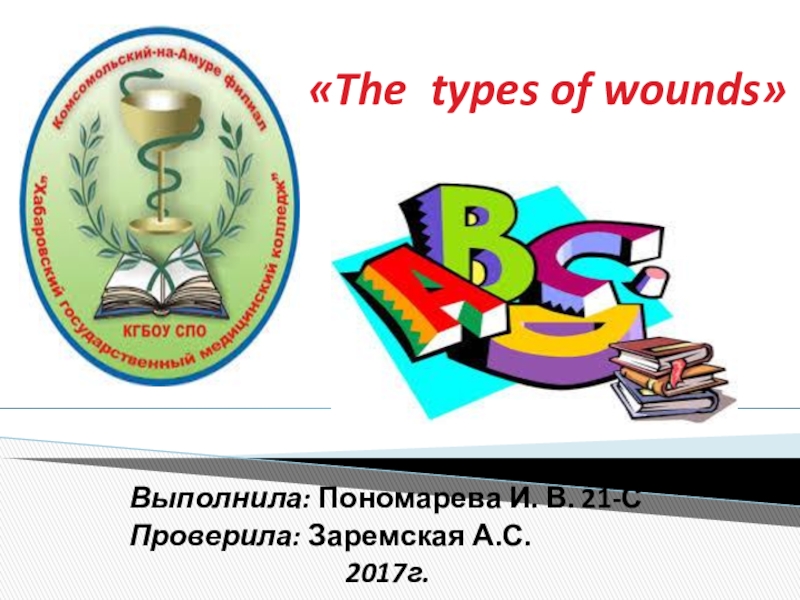 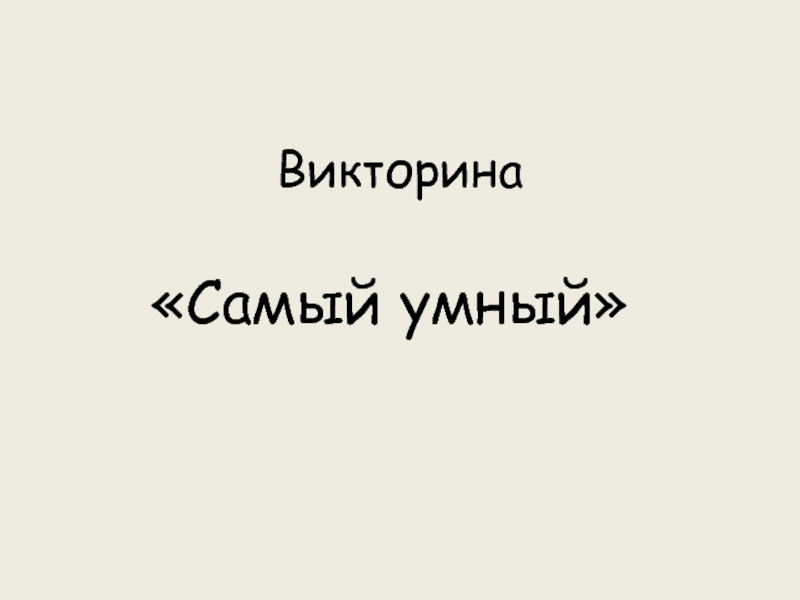 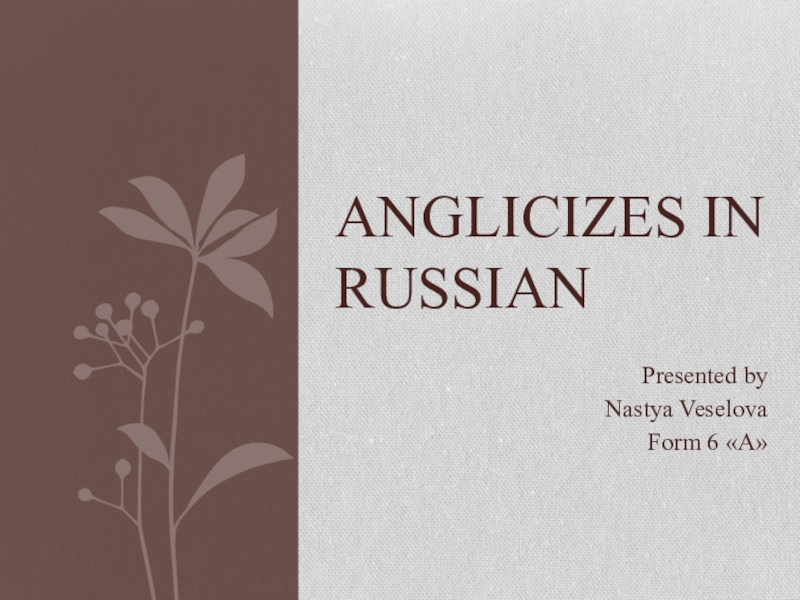