The 23rd of december Computerization in kazakhstan. Verbs “to be” “to have”

Information science deals with the laws as well as ways and means of accumulating and processing information.
The necessity to store and exchange information led to the development of speech and writing, printing and art, radio and TV.
But the most important thing about utilization of information is the planning of purposeful activity aimed at solving problems or making decisions on the basis of the acquired information. And until recently this planning was performed by the human mind exclusively.
The invention of computers, calculating machines capable of processing information, cardinally changed the situation. The computer performs very simple actions, but its ad­vantage is the speed it calculates at. In fact, the computer performs hundreds of thousands of operations per second. Moreover, having done one operation, it is capable of choosing further actions by itself.
But to utilize this operation, this miraculous advan­tage of the new machines one has to be able to synthesize an algorithm and translate it into a “language” that computers can understand. It became possible after the wonderful discovery that all logic actions of the living being can be described in the mathematic language — in the form of simple commands such as addition, deduc­tion, comparison.

“Today  going to be very cold,” said the weather man on the TV.  “You need to wear very warm clothes.”  He  talking in a very low voice. He  very serious. "You need to be careful out on the roads," he said. "Two car accidents  reported this morning." Dr. Hayden turned off the T.V. He put on the warmest clothes he had. He put on a sweater, jacket, gloves, socks, boots, and a hat. Then, he went outside. It  snowing and the wind  blowing. “Wow, it  very cold outside,” said Dr. Hayden. The weather man was right! He got into his car. He turned the key. The engine came to life. He turned up the heat. He  very cold. There  a lot of traffic on the road. The cars  going slow. The doctor did not understand why everybody  going so slow. “Why  all the cars going so slow today?” he said. "They  going as fast as usual. Usually they go faster." 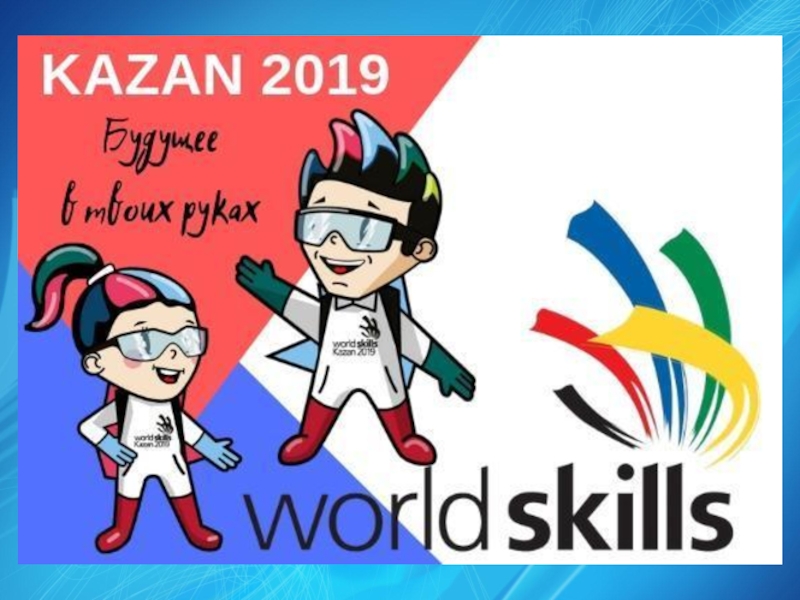 It's interesting to know... Russia VS Latvia 21 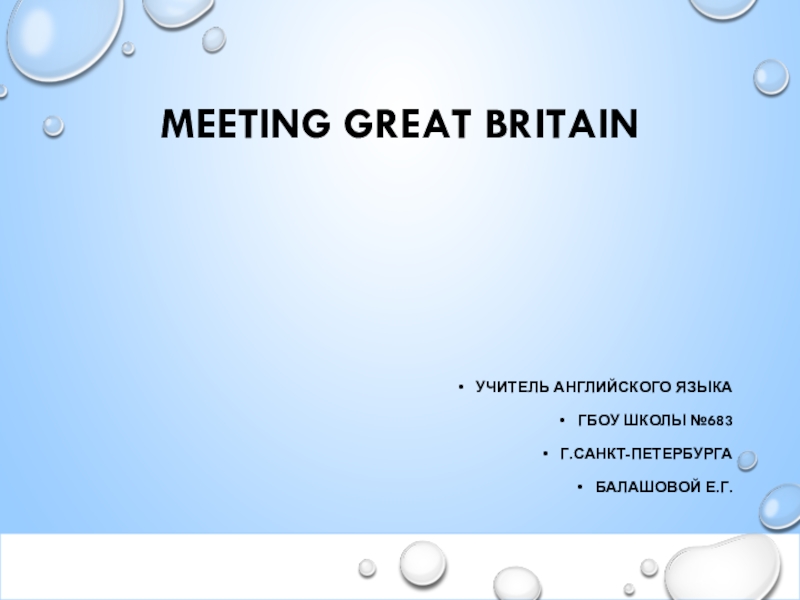 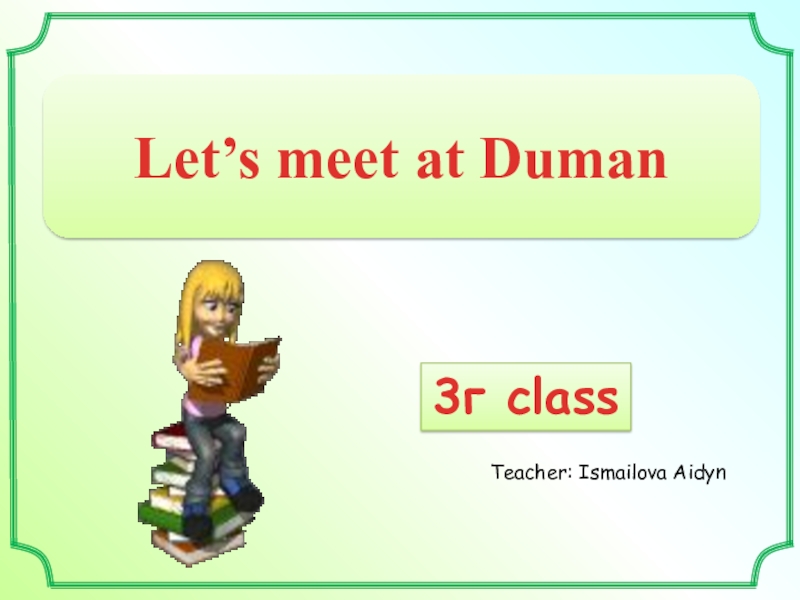 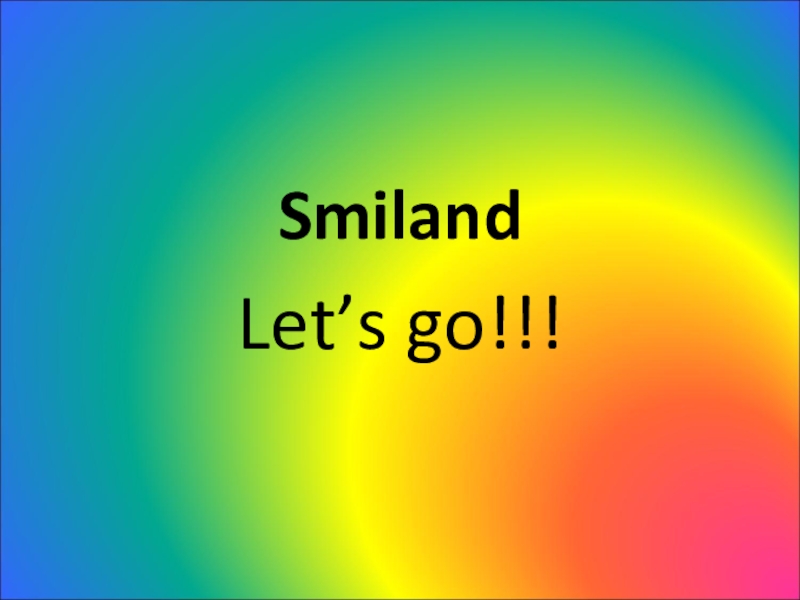 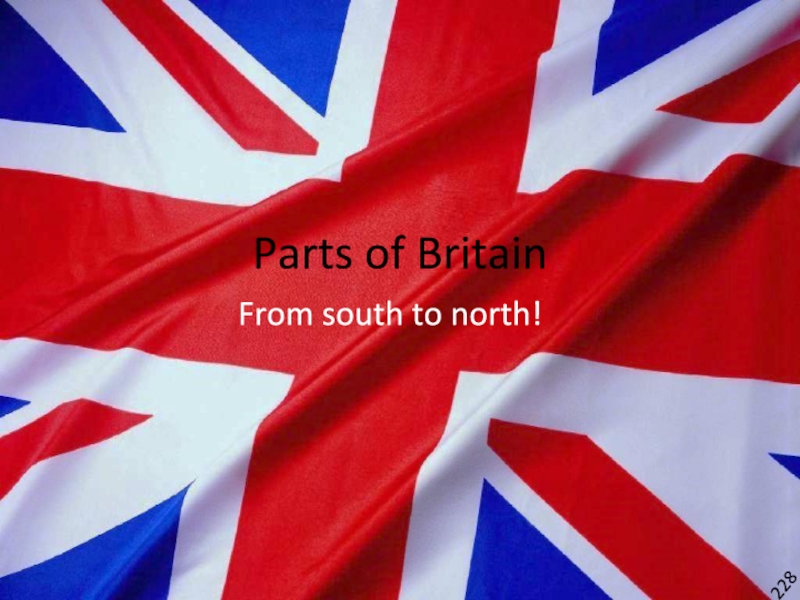