Red double-Decker buses — this is one of the famous symbols of London. However, unlike other symbols — red telephone boxes — the buses are indeed actively used by residents and visitors of London. Buses in London very convenient to use. They are especially good if you're in a hurry and want to watch the city life from the window or from the second floor of the bus. Even the buses are comfortable, when to the nearest metro station is quite far to walk.

Tramlink is a tram system in South London (UK), was opened in may 2000. The tram system is operated by one of the departments of the government organization Transport for London — London Tramlink. Tramlink at seven stations overlaps with the National Railways of the United Kingdom (National Rail), Wimbledon intersect with the London underground (district line) and West Croydon London overgrind (East line). One of the reasons construction Treblinka was the lack of metro in Croydon.

Docklands Light Railway, DLR automated light metro opened on 31 August 1987 to serve the redeveloped Docklands area of London. It spans multiple areas, reaching up to Stratford in the North, Luisana in the South, tower gateway and Bank and monument in the financial centre in the city and comes to Beckton and Woolwich Arsenal in the East In 2012, DLR carried 100 million passengers. The DLR network has been expanded several times, and now this work continues. And although it is similar to some other types of transport for London such as subway, DLR trains are not compatible with any other train system in the UK.

London Overground (LO) is a commuter rail service in London, UK. The London Overground name is the brand applied by Transport for London (TfL) to the services which it manages on four railway lines in the London area: the Euston-Watford DC Line, the North London Line, the West London Line and the Gospel Oak to Barking Line. The name has been used since 2007, when TfL took over part of the rail franchise from the Silverlink train operating company. In 2010, the London Overground network incorporated the East London Railway, a line formed from the East London Line (formerly part of London Underground) which is being extended to connect to the North London Line. 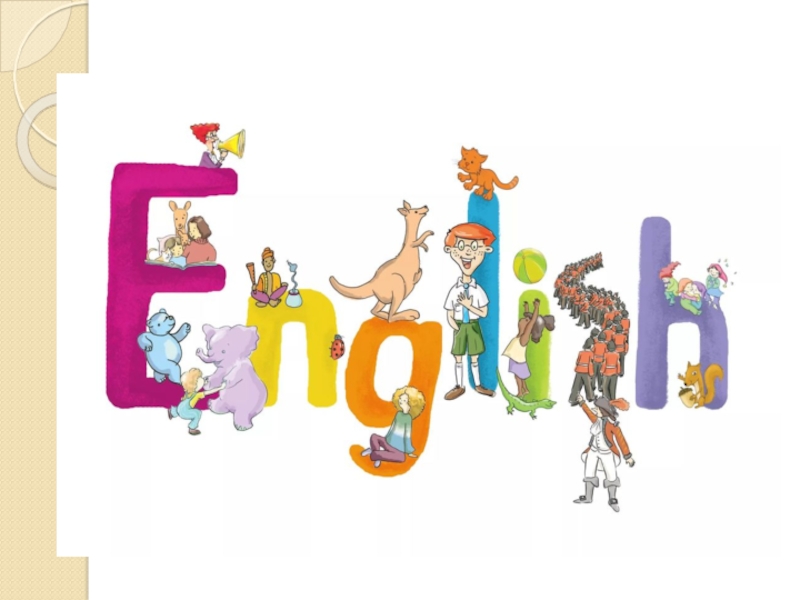 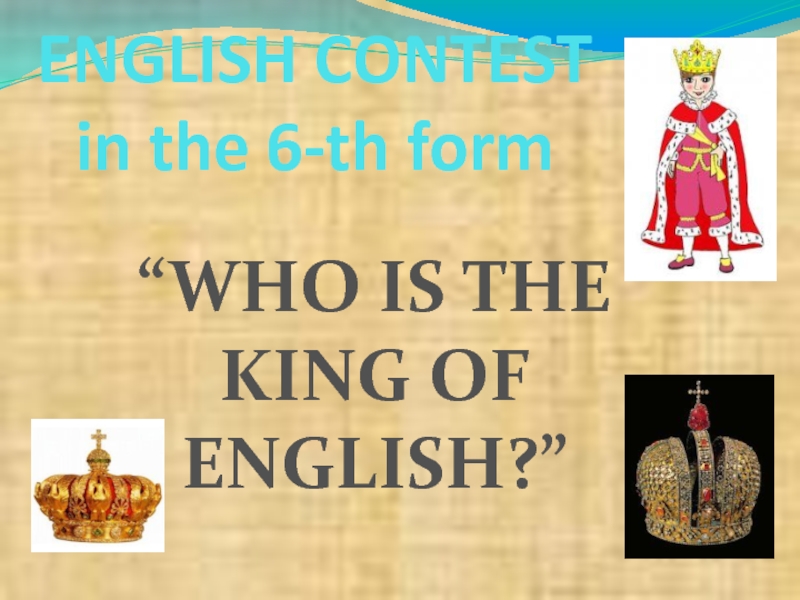 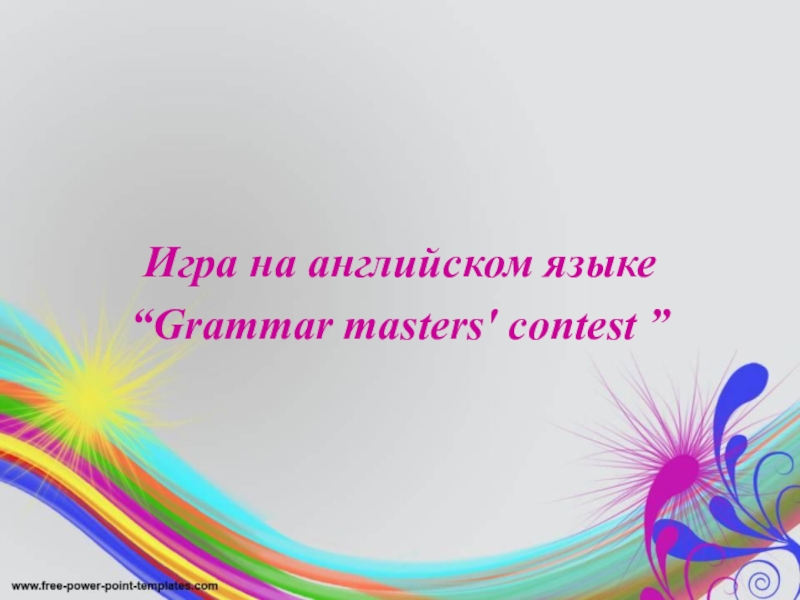 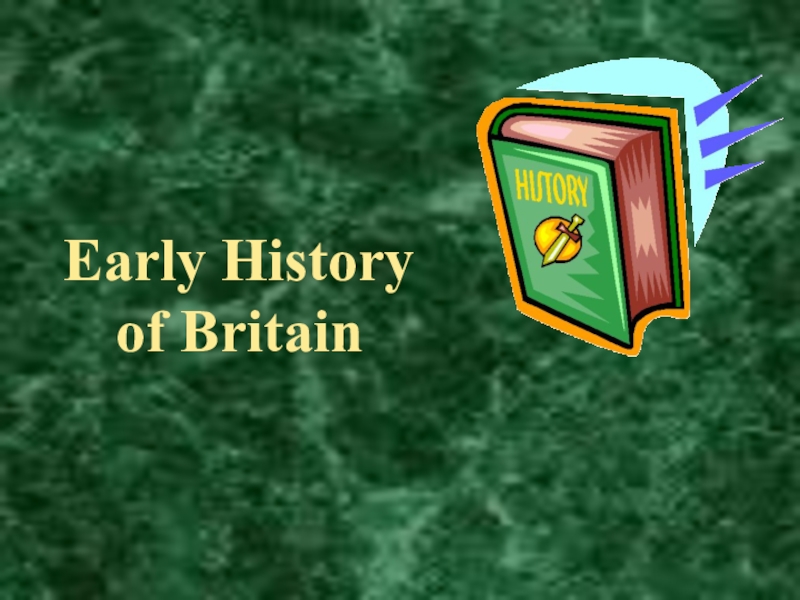 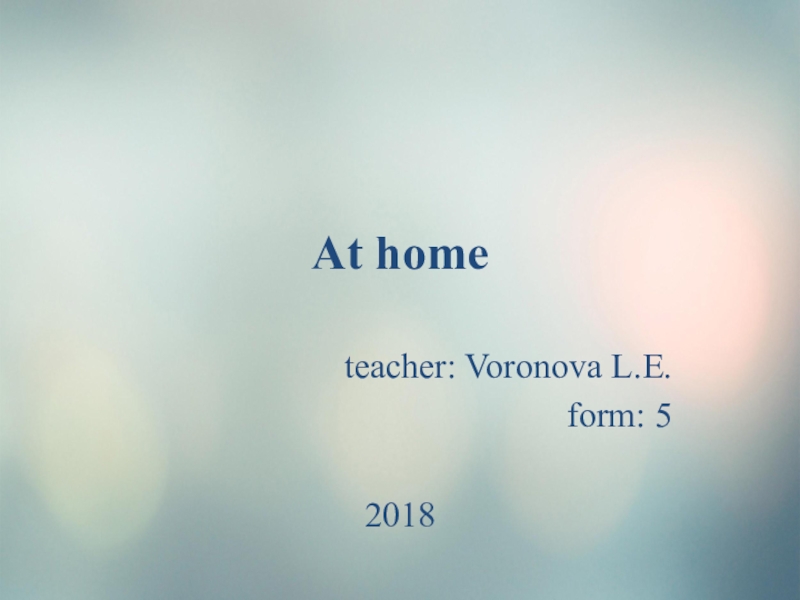 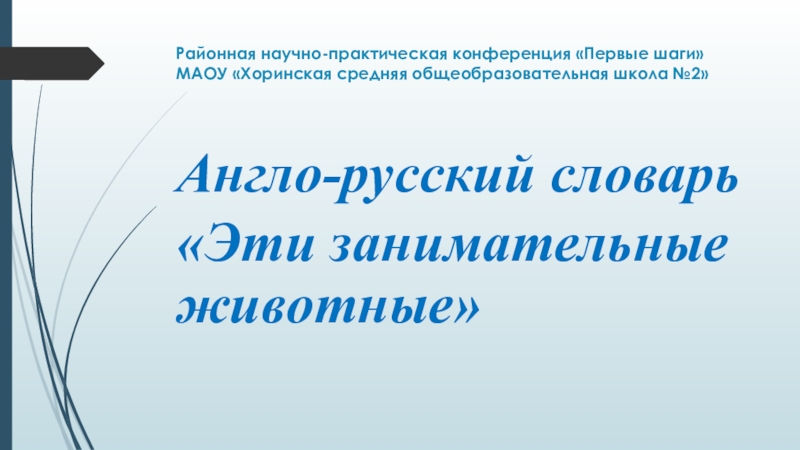