Mobile phonesThe mobile phone became the integral attribute of an everyday life of the person, conveniently having arranged in our pocket or a handbag. It brings to us set of possibilities, unimaginable still any ten years

life of the person, conveniently having arranged in our pocket or a handbag. It brings to us set of possibilities, unimaginable still any ten years ago.

Слайд 3The mobile phone causes dependence.
- such conclusion is done by psychologists,

studying owners of cellular telephones. Psychological dependence on the device can be shown in following kinds.

First, this anxiety concerning absence of phone. The Australian psychologist Diana James expresses opinion that dependence of the owner on the mobile phone is stronger, than from tobacco. If we with itself don't have treasured tube, there is a sensation of loneliness and depressions, the person feels the strong anxiety, in certain cases capable to outgrow in a panic. The hypertensive phenomena – jumps of arterial pressure are thus fixed.

Слайд 4SMS mania.
Secondly, it is SMS mania. The person writes and sends

tens SMS a day, and can't stop, even if to it to call easier. As a result of recent research the Italian institute of health has obtained such data: 95 % of young men and 98 % of girls in Italy have a mobile phone, thus 25 % interrogated receive and send approximately 15 SMS in day. Is among them and the champions subjecting to risk own health. So, the fourteen-year Italian girl has got to hospital with an inflammation of sinews because daily sent to the friends more than hundred sms.

owner of phone constantly waits for a call or SMS, gets a mobile phone, checks, whether it has passed the important information, reads e-mail and sms. As a result, the person can't remember, which information for it is important, and addresses to mobile again and again.

Слайд 6Dependence of the person on the device.
Further we will note dependence

of the person on the device. The owner of phone aspires to buy the new model, any accessories allocating its mobile friend from weight of usual "average" phones. In this situation the person feels increase of the social status and is ready to spend all money for the cellular telephone, even to the detriment of other important things.

Known classical manias, for example, mania of prosecution blossom magnificent color by means of mobile phones and for a long time. The Greek psychiatrists inform on a new version of this disease. Their patients test strong excitement, irritability, a sleeplessness, inexplicable fears. And all it because of panic fear that their phones are on listening, and chiefs on work or own spouses can learn the maintenance of their conversations.

times it seems to people that they hear a mobile phone call though actually the device didn't call or has been at all switched off. Such cases at least time occurred to all owners cellular, however at some people nonexistent calls become a chronic phobia. This phenomenon has received the name «mania of a call».

Especially promptly mobile dependence at children develops. For example, in London of children of 97 % have the mobile phone and use it about 5 hours per week. Such state of affairs causes anxiety not only in psychologists, but also at doctors. In 2001 Management of researches of EuroParliament has published the report with recommendations for European Union member countries: to enter an interdiction for using cellular telephones children who have not reached teenage age. Even it was offered to withdraw toy mobile phones from sale not to form at children too early interest to mobile communication.

Слайд 8Mobile phone merits.
The mobile phone has brought to us weight of

new possibilities. In particular the communication. Actually it has changed our life. Has made its more dynamical. The distance has ceased to matter for dialogue. Unless in the financial plan. Mobile phones have given a heap of possibilities.

Слайд 9The mobile phone is injurious to health.
It still not all the

data about mobile dependence. Mobile phones are modified and change in due course. And it develops new forms of dependence at the person. That naturally affects its state of health. 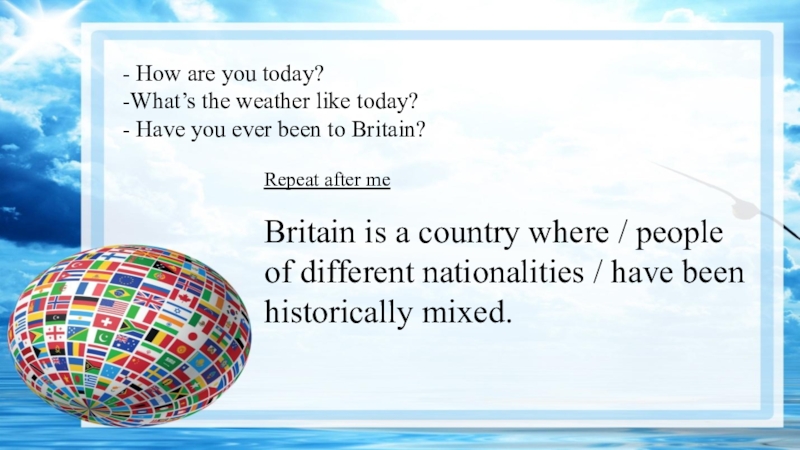 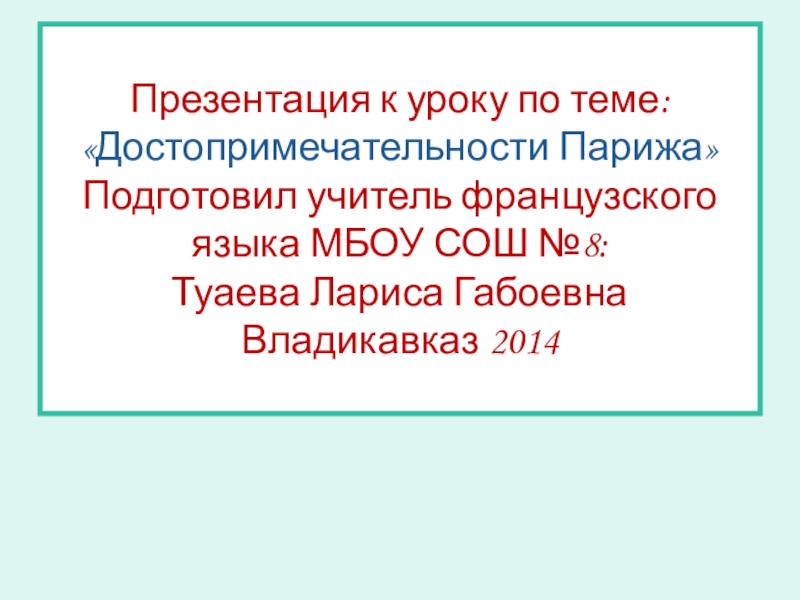 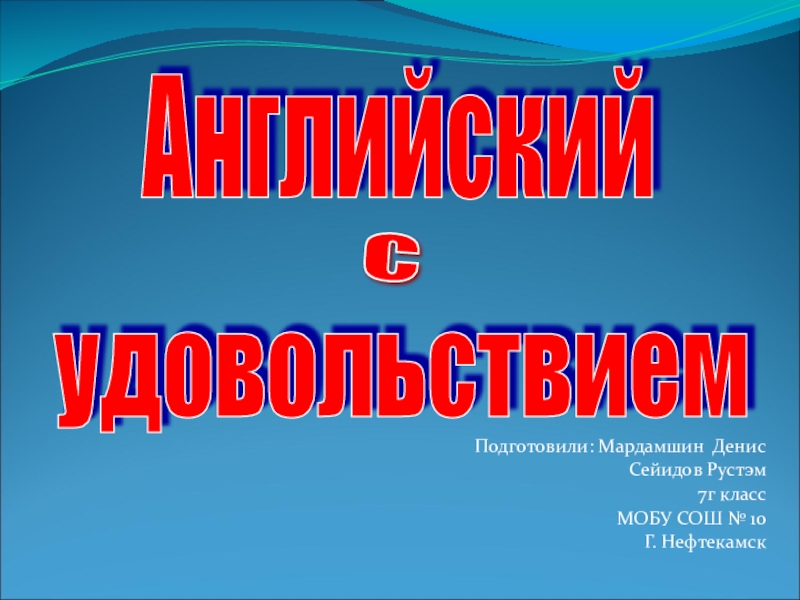 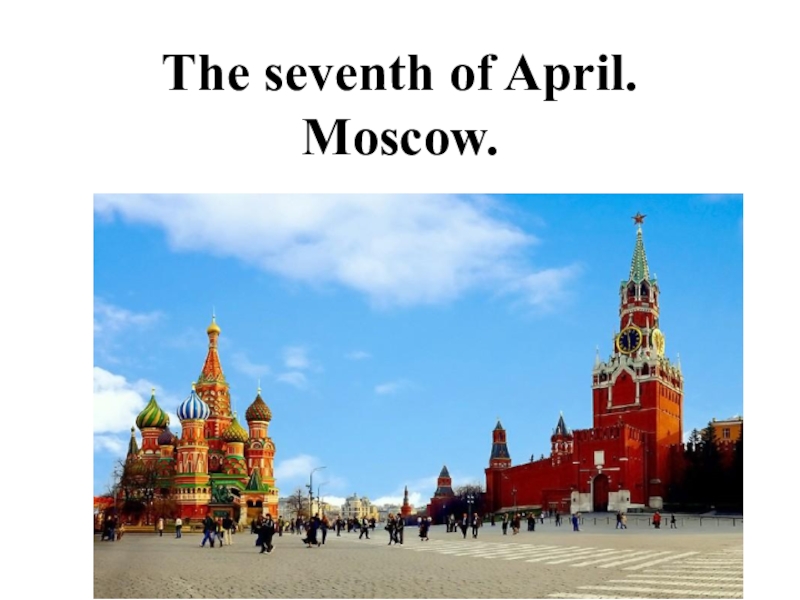 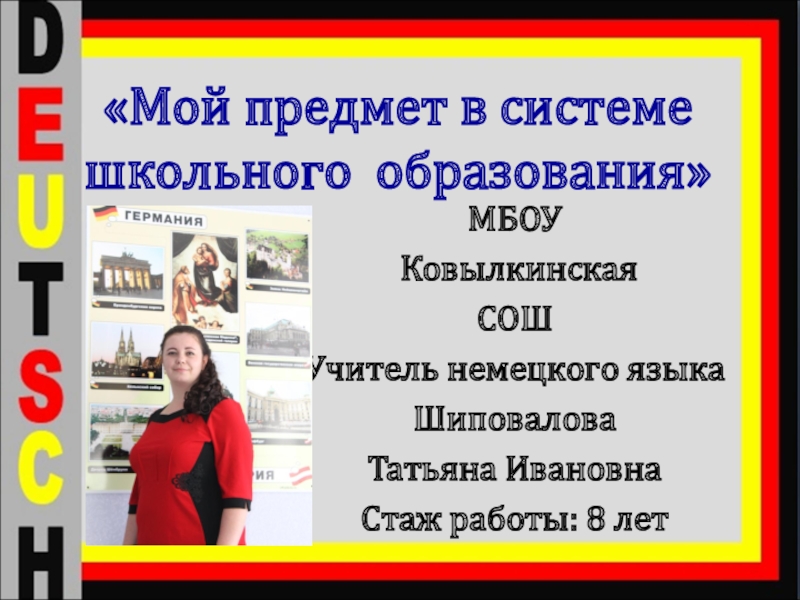