William Somerset Maugham (25 January 1874 – 16 December 1965) was a British playwright, novelist and short story writer. He was among the most popular writers of the century.
During the First World War, he served with the Red Cross and in the ambulance corps, before being recruited in 1916 into the British Secret Intelligence Service, for which he worked in Switzerland and Russia before the October Revolution of 1917. He had served for MI 6 since 1905.
In June 1917, Maugham was asked by Sir William Wiseman, an officer of the British Secret Intelligence Service (later named MI6), to undertake a special mission in Russia.
He worked under the nickname “Sonerville”
Maugham used his spying experiences as the basis for “Ashenden:Or the British Agent”
All in all he wrote 78 stories and novels.

Daniel Defoe (1660 – 24 April 1731) was an English trader, writer, journalist and spy, most famous for his novel Robinson Crusoe.
For his pamphleteer against the government he was arrested and sentences to the pillory. Robert Harley released him in exchange for Defoe's co-operation as an intelligence agent for the Tories. Thanks to Defoe, London got very important information about Scottish people.
He became famous after publishing “Robinson Crusoe” in London on 25th April 1719.

Graham Greene (2 October 1904 – 3 April 1991), better known by his pen name Graham Greene, was an English novelist regarded by some as one of the great writers of the 20th century. He is famous for “The Confidential Agent”, “The Third Man”, “The Quiet American”, “Our Man in Havana”, and others.
He was recruited into MI6 by his sister, Elisabeth, who worked for the agency.
He was posted to Sierra Leone during the Second World War. Kim Philby, who would later be revealed as a Soviet agent, was Greene's supervisor and friend at MI6.

Ian Lancaster Fleming (28 May 1908 – 12 August 1964) was an English author, journalist and naval intelligence officer who is best known for his James Bond series of spy novels.
Fleming wrote his first Bond novel, Casino Royale, in 1952.

Oscar Fingal O'Flahertie Wills Wilde (16 October 1854 – 30 November 1900) was an Irish playwright, novelist, essayist, and poet. After writing in different forms throughout the 1880s, he became one of London's most popular playwrights in the early 1890s. He is remembered for his epigrams, his novel The Picture of Dorian Gray, his plays and his life. 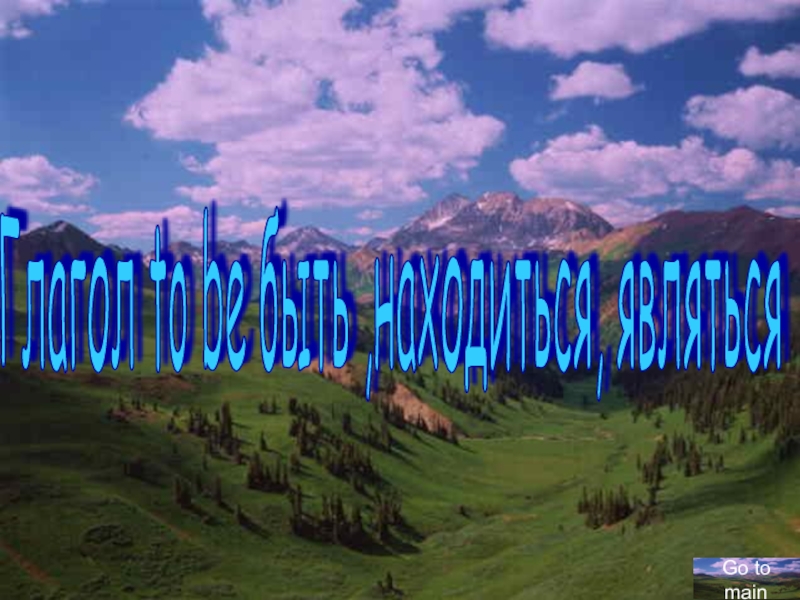 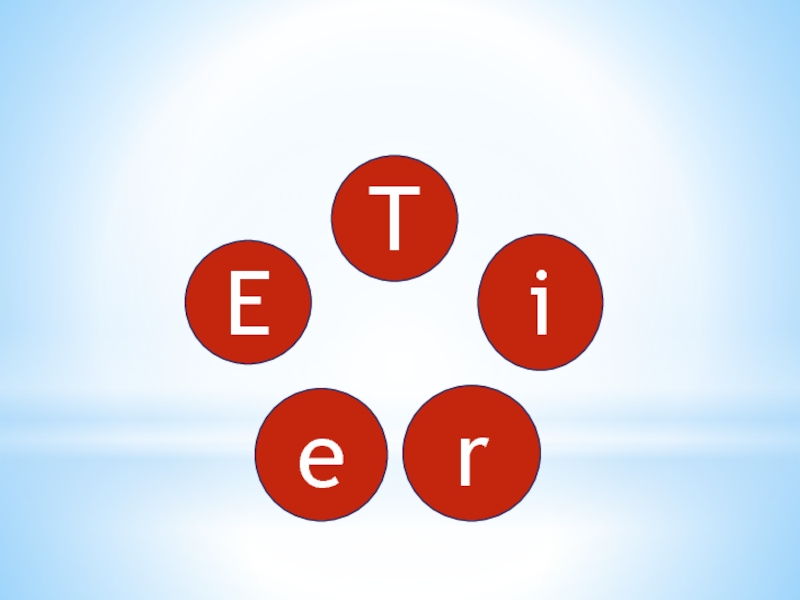 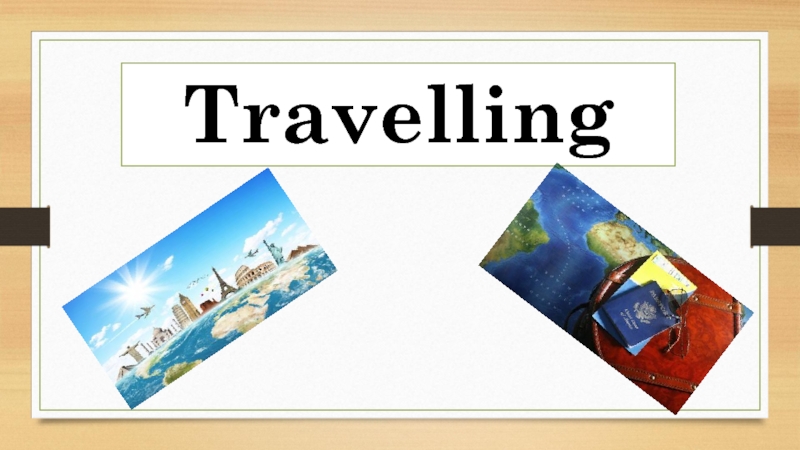 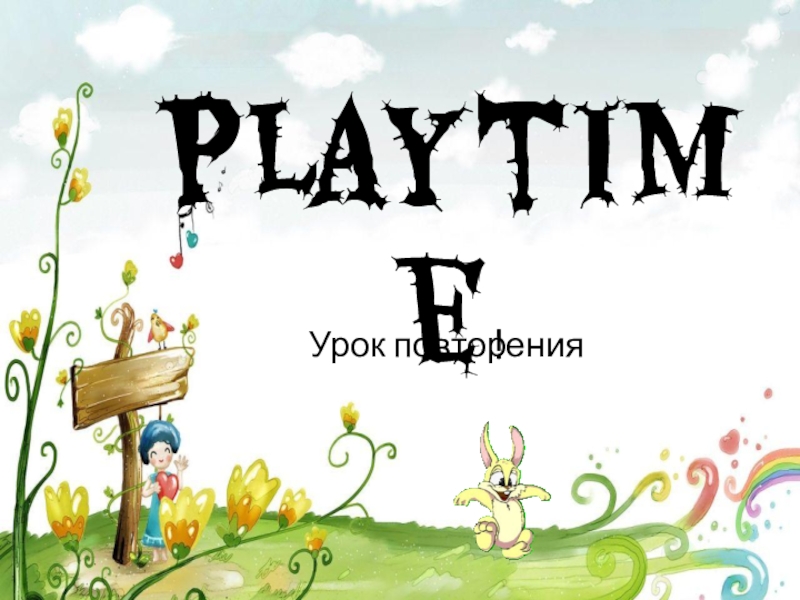 Presentation- quiz How do you know the Crimea? 88