denotes or points out a person or non-person.

Formal Subject
neither denotes nor points out any person or non-person. It’s only a structural element of the sentence filling the linear position of the subject.

Grammatical Classification of the Subject

The former is expressed by a noun or noun phrase which denotes a human being ( directly or indirectly) or by pronouns or clause pointing out human beings.
Person:
The audience cheered wildly.
I know all about it.
Non-persons:
Building houses becomes more difficult.
The table was made of wood.

It is used in sentences describing various states of nature, or things in general, or characteristics of the environment, or denoting time, distance, or other measurements.
E.g. : It’s cold today.
Сегодня холодно.
It turned out that she was deaf.
Оказалось, что она глухая.

It introduces the notional subject expressed by an infinitive, a gerund , an infinitive gerundial phrase, a predicative complex, or a clause.
E.g. : It’s impossible to deny this.
Это невозможно отрицать.
It would be wonderful for you to stay with
us.
Было бы замечательно для тебя остаться с нами.

Sentences with introductory It can be transformed into sentences with the notional subject in its usual position before the predicate.

Sentences with introductory It must be distinguished from certain patterns with the notional subject It , where the latter refers back to a noun previously mentioned.

Her voice was quite untrained but it was pleasant
to listen to.

Sentences with introductory It must be distinguished from certain patterns of sentences with impersonal It :
a)With the predicate expressed by verbs to seem, to appear, to happen, to turn out followed by a clause.
It seemed that he did not know the place. ( It- impersonal, describes a certain state of affairs) That he did not know the place seemed
b) With predicative adjectives preceded by too and followed by an infinitive.
It was too late to start (It – impersonal, describes time)
To start was too late. (the infinitive can’t be placed before the predicate)
c) With the predicative expressed by noun time followed by an infinitive.
It was high time to take their departure.( It – impersonal, the infinitive is attribute to the noun time)
To take their departure was time (it can’t be transformed) 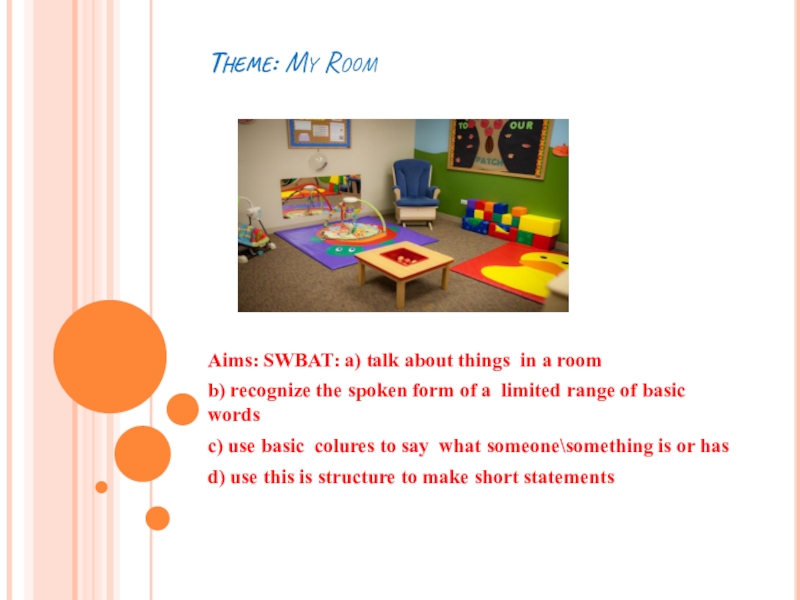 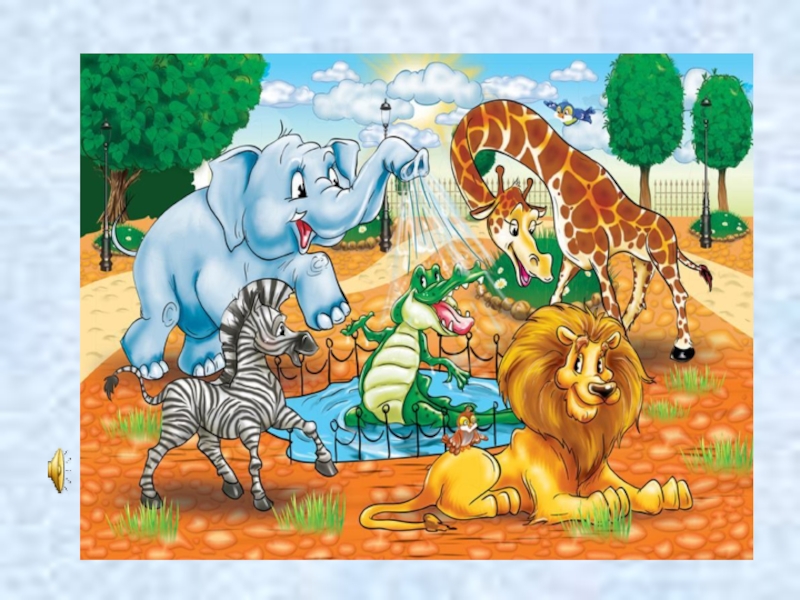 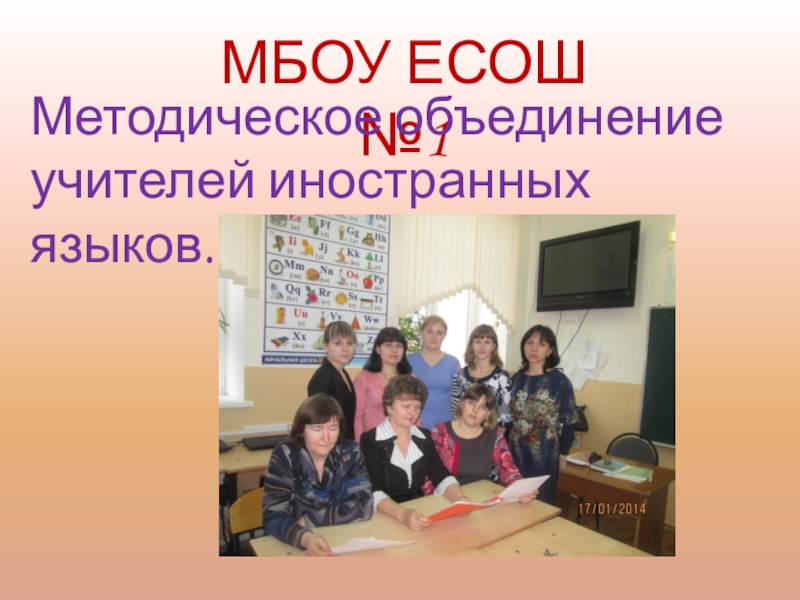 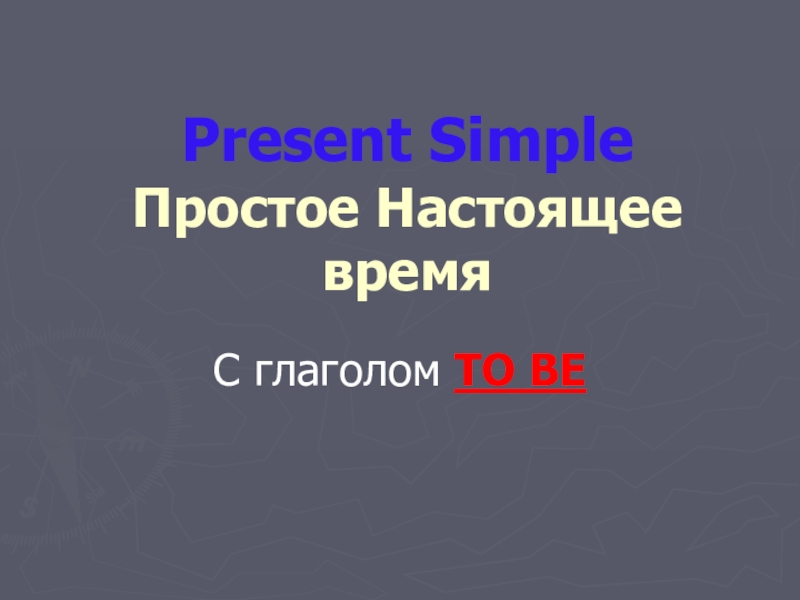 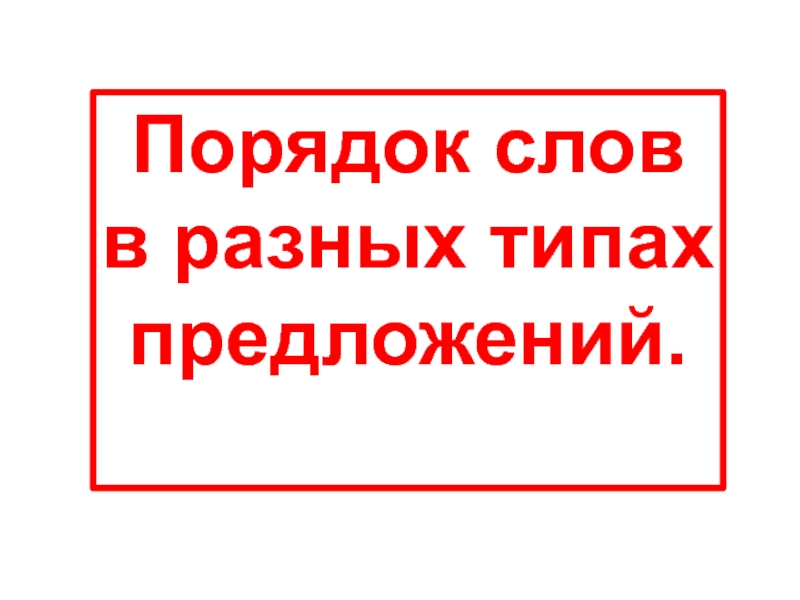 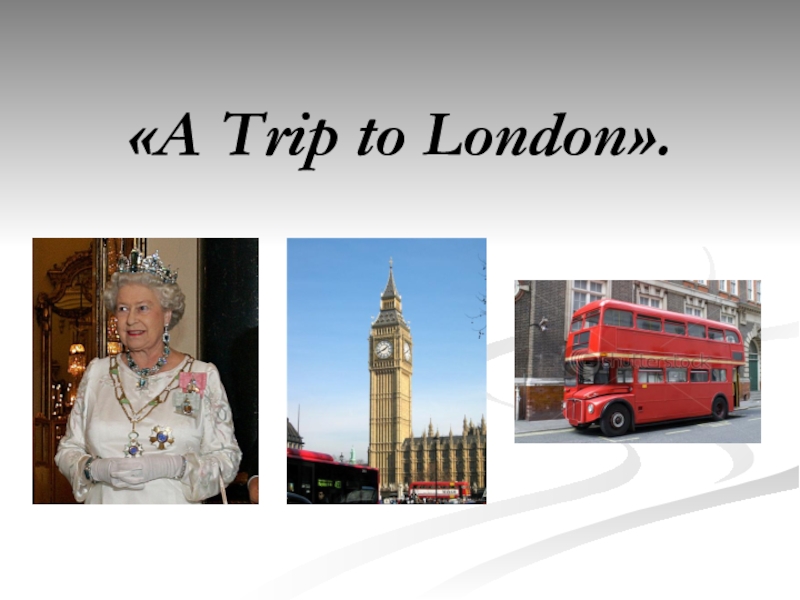