Walter Elias "Walt" Disney (December 5, 1901 – December 15, 1966) was an American film producer, director, screenwriter, voice actor, animator, entrepreneur, entertainer, international icon and philanthropist. Disney is famous for his influence in the field of entertainment during the twentieth century. As the co-founder (with his brother Roy O. Disney) of Walt Disney Productions, Disney became one of the best-known motion picture producers in the world. The corporation he co-founded, now known as The Walt Disney Company, today has annual revenues of approximately U.S. $35 billion.

Walter Elias Disney was born in Chicago Illinois, to his father, Elias Disney, an Irish-Canadian, and his mother, Flora Call Disney, who was of German-American descent. Walt was one of five children, four boys and a girl.

After Walt's birth, the Disney family moved to Marceline, Missouri. Walt lived out most of his childhood here. Walt had a very early interest in drawing, and art. When he was seven years old, he sold small sketches, and drawings to nearby neighbors. One of their neighbors, a retired doctor named "Doc" Sherwood, paid him to draw pictures of Sherwood's horse, Rupert. The Disneys remained in Marceline for four years, before moving to Kansas City in 1911. There, Walt and his younger sister Ruth attended the Benton Grammar School.

In 1917, Elias acquired shares in the O-Zell jelly factory in Chicago and moved his family back there. In the fall, Disney began his freshman year at McKinley High School and began taking night courses at the Chicago Art Institute. Disney became the cartoonist for the school newspaper.

Disney was an ambulance driver during World War I.

In 1920 Walt took up an interest in the field of animation, and decided to become an animator. Before reading some books, he decided to open his own animation business and recruited a fellow co-worker at the Kansas City Film Ad Company, Fred Harman, as his first employee. They titled their company "Laugh-O-Grams". Walt had started to create The Alice Comedies, which was about a real girl and her adventures in an animated world, Walt ran out of money, and his company “Laugh-O-Grams” went bankrupted.

The early flop of The Alice Comedies inoculated Walt against fear of failure; he had risked it all three or four times in his life. Walt's brother, Roy O. Disney, was already in California, with an immense amount of sympathy and encouragement, and $250. Pooling their resources, they borrowed an additional $500, and set up shop in their uncle's garage. Soon, they received an order from New York for the first Alice in Cartoon land (The Alice Comedies) features, and the brothers expanded their production operation to the rear of a Hollywood real estate office. It was Walt's enthusiasm and faith in himself, and others, that took him straight to the top of Hollywood society.

Davis was hired by Disney in 1923 when he was a struggling filmmaker in Kansas City, and later worked with him in Hollywood. She was the first of several girls to have the title role in the series of "Alice" comedies that ran from 1923 to 1927. Davis was filmed in front of a white cloth draped over a billboard in a vacant lot. Animated characters were later added alongside Davis.
Davis later sang, danced, and acted in such films as "Three on a Match," "The Harvey Girls" and "Weekend in Havana." She also occasionally worked for Disney, providing supporting voices for "Pinocchio" and working in the studio’s ink-and-paint department.
Later in life, Davis became an interior decorator, magazine editor and real estate agent before retiring.
Davis died from natural causes, Saturday, Aug. 15, 2009, at her home in Corona, Calif.

In 1928 Walt created a new animated character, Mickey Mouse.
His talents were first used in a silent cartoon entitled Plane Crazy. However, before the cartoon could be released, sound was introduced upon the motion picture industry. Thus, Mickey Mouse made his screen debut in Steamboat Willie, the world's first synchronized sound cartoon, which premiered at the Colony Theater in New York on November 18, 1928.

It is the first disney’s drawing of Mickey Mouse

The Disney studios also created inexpensive package films, containing collections of cartoon shorts, and issued them to theaters during this period. This includes Make Mine Music (1946), Melody Time (1948), Fun and Fancy Free (1947) and The Adventures of Ichabod and Mr. Toad (1949). During this period, Disney also ventured into full-length dramatic films that mixed live action and animated scenes, including Song of the South and So Dear to My Heart. After the war ended, Mickey's popularity would also fade as well.

Walt Disney's dream of a clean, and organized amusement park, came true, as Disneyland Park opened in 1955. As a fabulous $17-million magic kingdom, soon had increased its investment tenfold, and by the beginning of its second quarter-century, had entertained more than 200 million people, including presidents, kings and queens, and royalty from all over the globe.

In late 1966 Disney was scheduled to undergo neck surgery for an old polo injury. On November 2, 1966, during pre-surgery X-rays, doctors at Providence St. Joseph Medical Center discovered that Disney had an enormous tumor on his left lung. The doctors then told Disney that he only had six months to a year to live. After several chemotherapy sessions, Disney and his wife spent a short amount of time in Palm Springs, California before returning home. On November 30, 1966, Disney collapsed in his home, but was revived by paramedics, and was taken back to the hospital, where he died on December 15, 1966 at 9:30 a.m., ten days after his 65th birthday. He was cremated on December 17, 1966 and his ashes reside at the Forest Lawn Memorial Park in Glendale, California.

The Walt Disney Family Museum was conceived to present the real story of Walt Disney, the man, told by him and others who knew him well. The Museum is located in the Presidio of San Francisco, a former U.S. Army base and now a National Park. The three buildings that house the Museum are on the National Register of Historic Places.

Thank you for your attention! 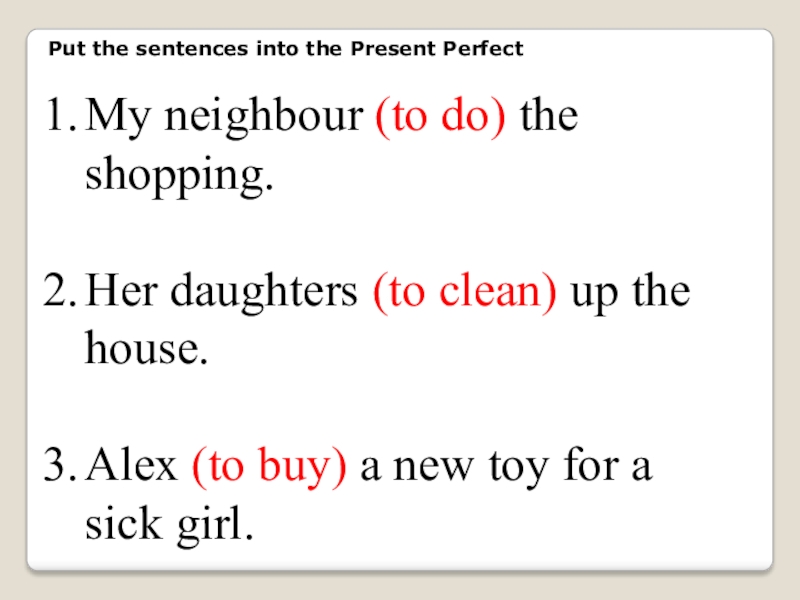 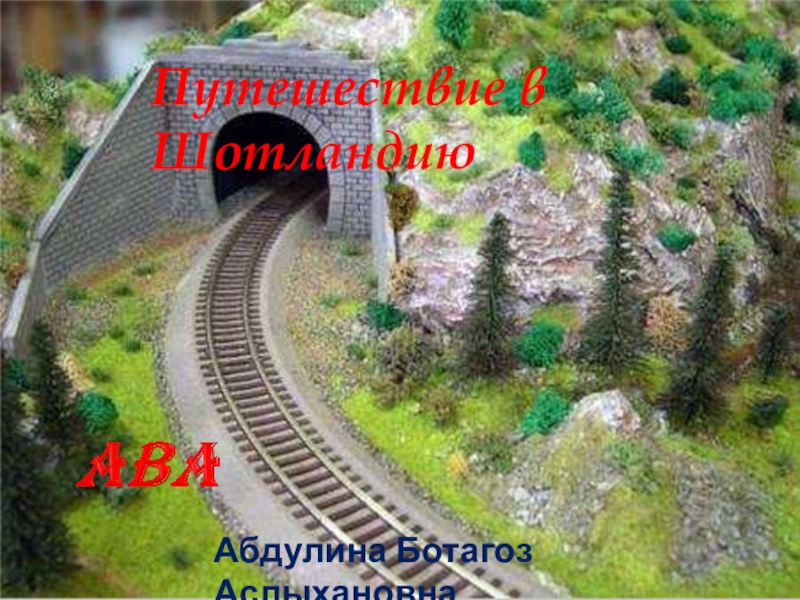 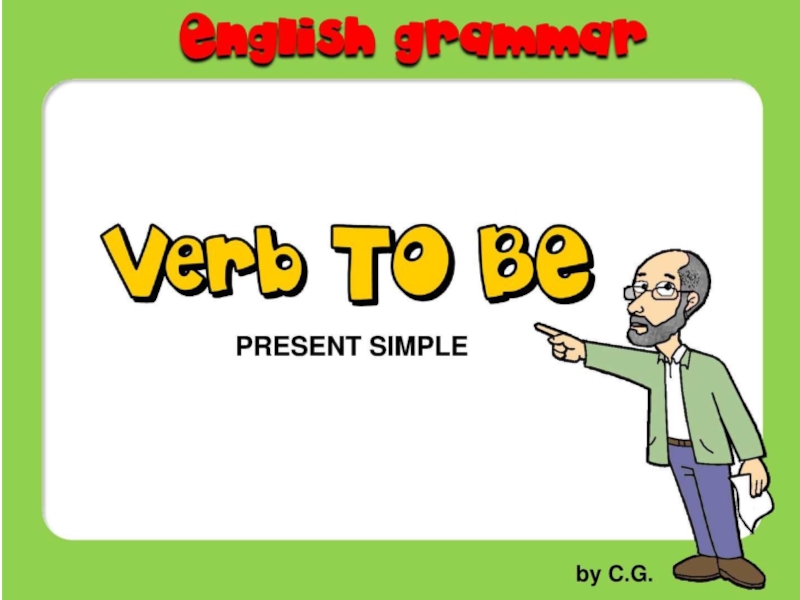 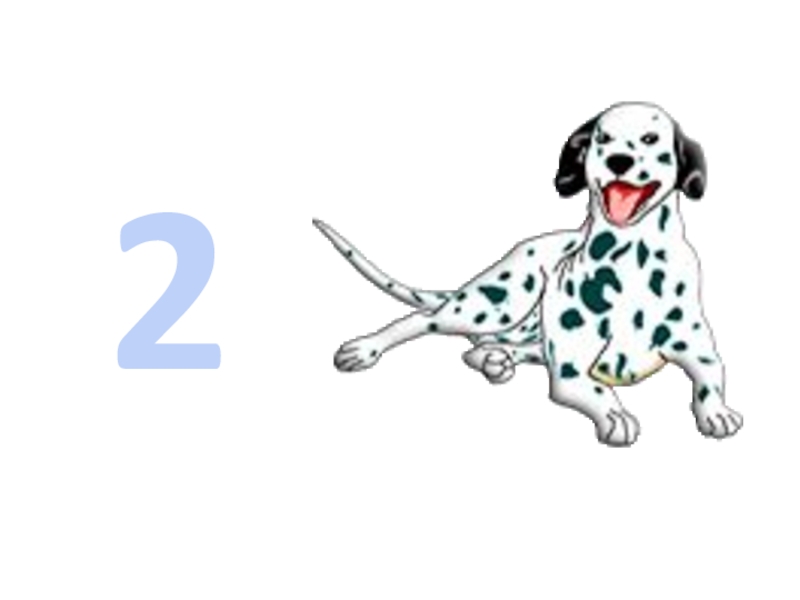 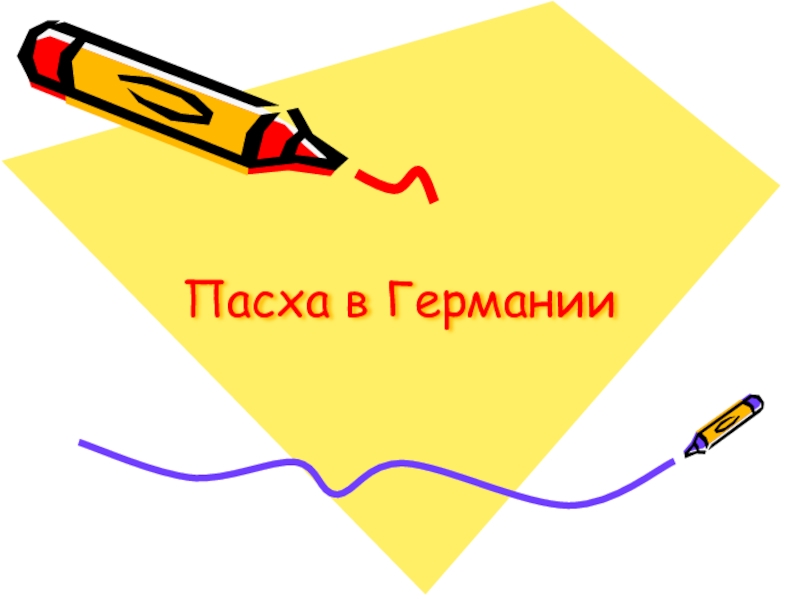 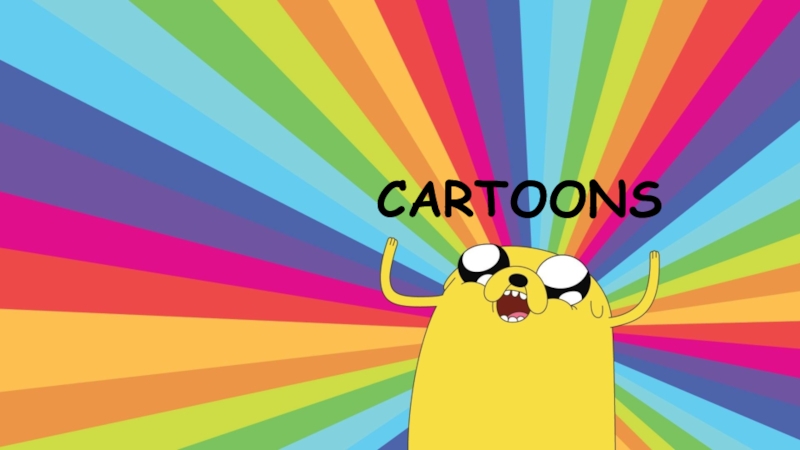