Good afternoon, today I am going to tell you about snow festival in Sapporo.
this festival takes place on February 5
Undoubtedly, the most kind and cheerful festivals in the world can be called the, the founders of which were children. Snow festival in Sapporo, or Festival of snow figures in Sapporo refers to the number of such festivals. The reason for the annual snow festival was the initiative of the local secondary school students, which in the winter of 1950, built in the Central Park of Sapporo 6 figures from the snow. In addition to the exhibition the snow figures, in this year in the Park held a fight with snowballs and carnival - these unusual for Sapporo events that led to the opening of the festival, more than 50 thousand people.

Now Snow festival in Sapporo is carried out on three floors and in a period of seven days collects more than two million people!

there are many competitions in which compete not only some of the participants, but also the whole team of sculptors headed by young children and school students

of course, this festival is held only in Sapporo (China) and lasts for a week at this time, people come here just to relax, walk and of course take a picture 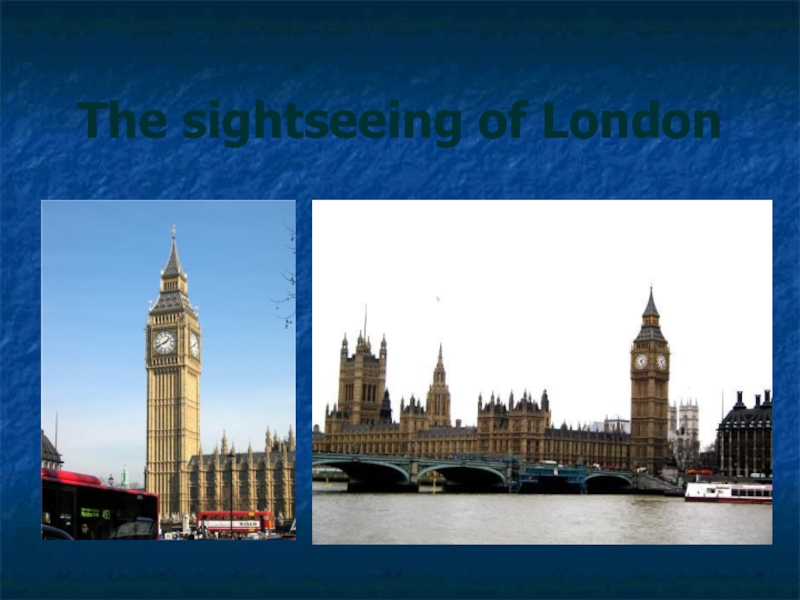 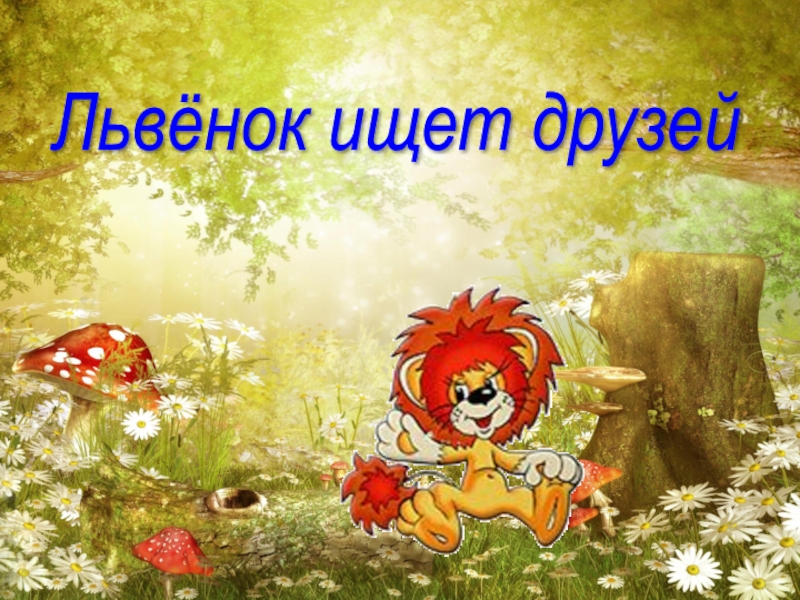 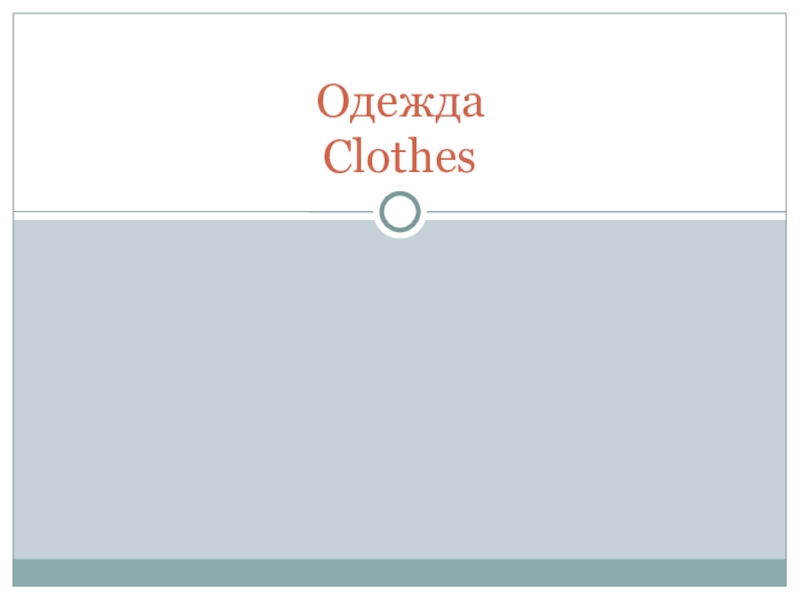 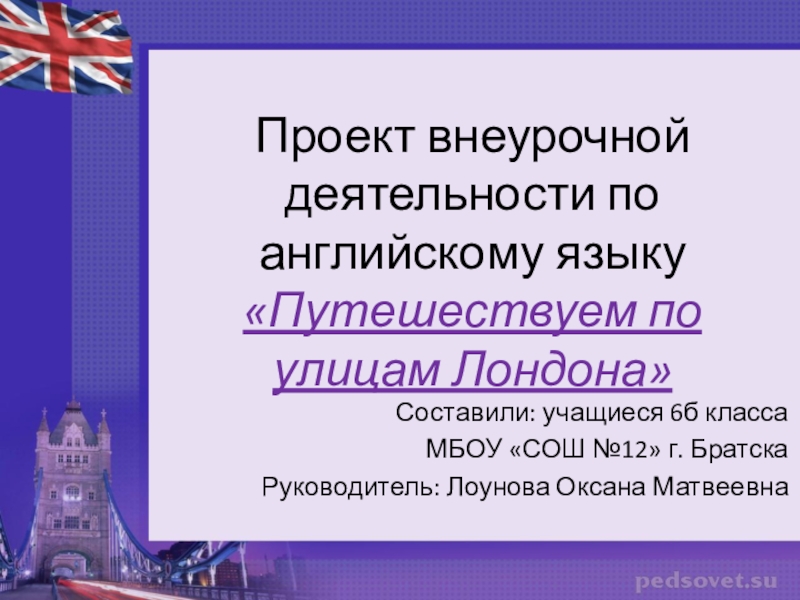 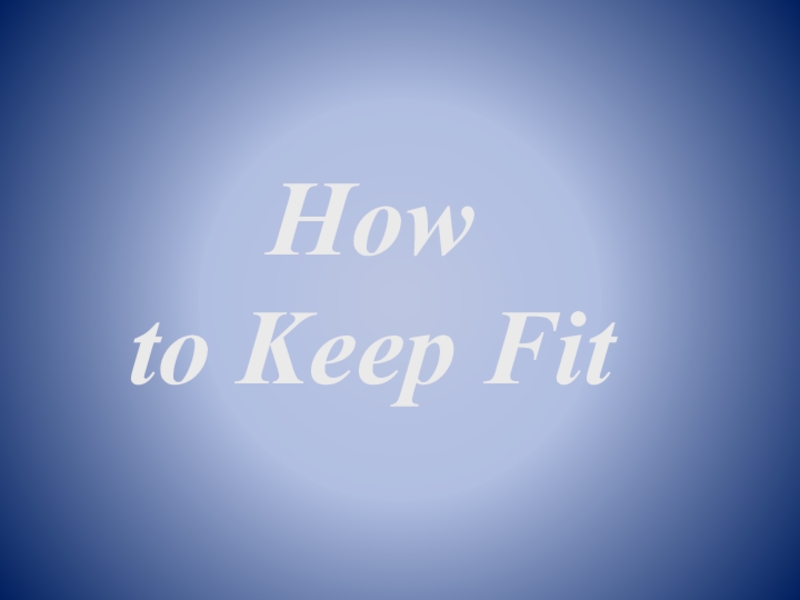 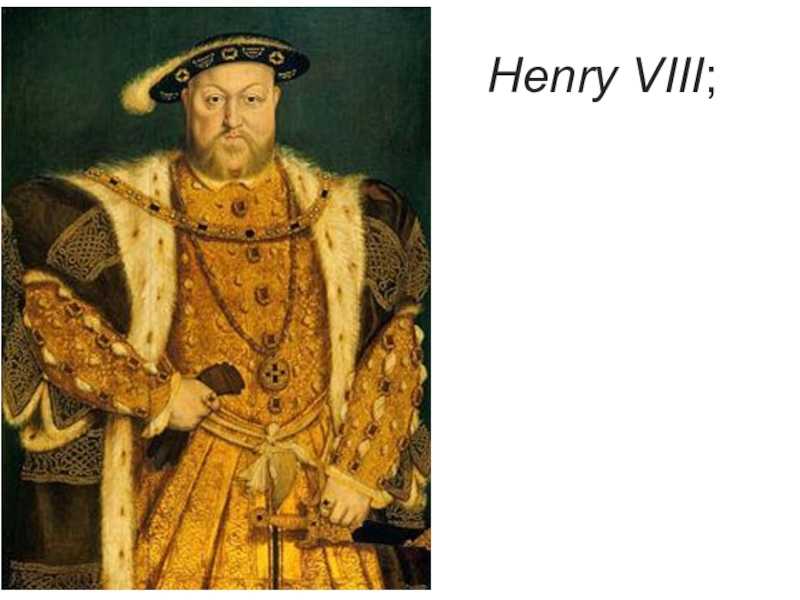