Most of the area is mountainous. The mountains form extensive complexes and ridges, the names of which are both enigmatic and alluring: Sikhote-Alin, Dzhugdzhur, Badzhal, Khingan, and the like. They are rather high (the maximum height is 2,933 m), impressive, and are cut watercourses.

As for the rivers, our pride – the Amur – flows across 6 districts of the Khabarovsk Territory – the Khabarovsk, Nanay, Amur, Komsomolsk, Ulchsky, and Nikolayevsk Districts.

Varied is the fauna of the Khabarovsk Territory ranging from hedgehogs and squirrels to valuable fur-bearing animals, such as ermines and sables. It is impossible even to enumerate all species of animals and birds living in the far eastern taiga forests. Among unique animals which are rendering the region a tinge of exotica are Amur tigers, Amur forest cats, Manchurian deer, roe deer, elks, wild boars, deer, lynxes, wolves, and foxes. On the seashores of the Pacific one can find breeding-grounds of sea lions as well as those of bearded, common, ringed, and ribbon seals; the bird colonies are impressive too.

In the Far East the lotus of Komarova grows in pool of the Cupid on the bottom watercourse of Ussuri, in lake Small Khanka where occupies the big spaces. It has remained here as a tertiary relict, a live mineral of last geological epoch when the climate in this area was warmer. The lotus has adapted to local conditions, became a cold-resistant plant. Usually the silt layer in which rhizomes winter, does not freeze through also temperature of a benthonic sheet of water does not fall more low +4 With. Under adverse conditions seeds of a lotus do not sprout, but also do not perish, and pass in an anabiosis stage. It was possible to let germinate the seeds which have been found out in Manchurian a peat bog – the age exceeds them of 1000. 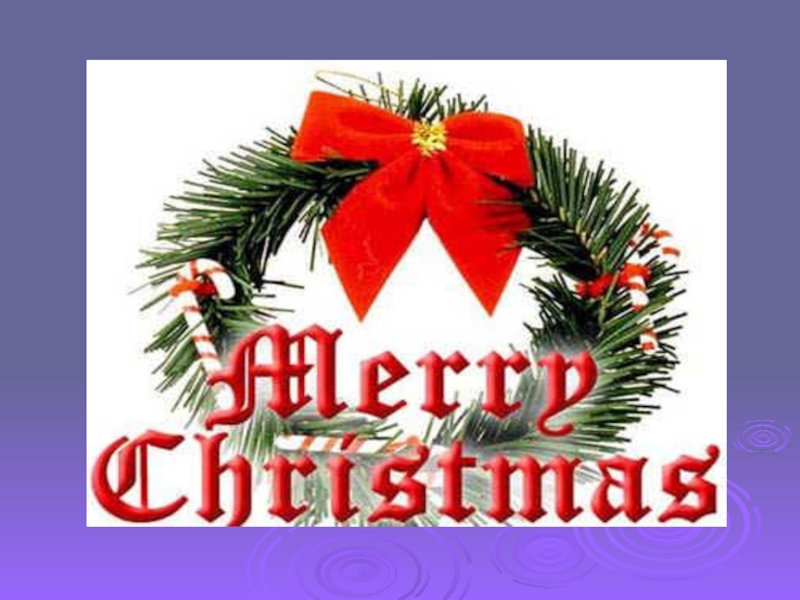 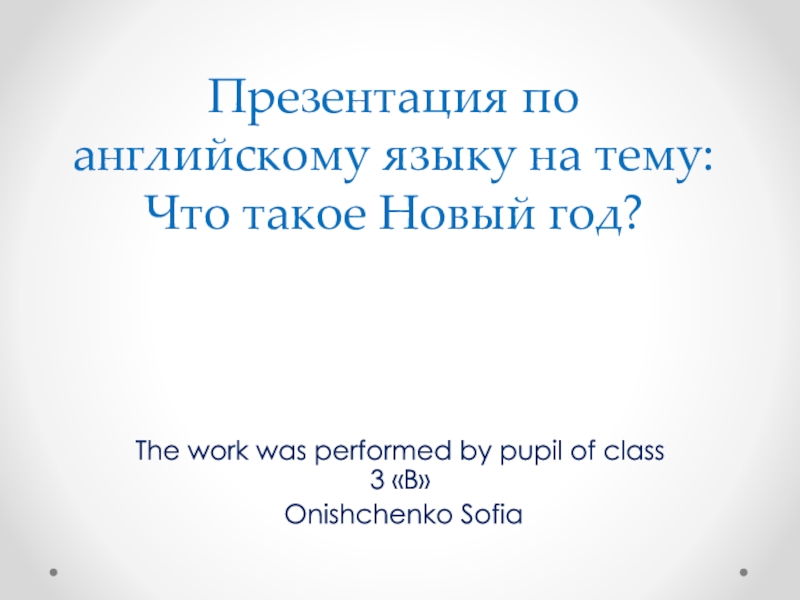 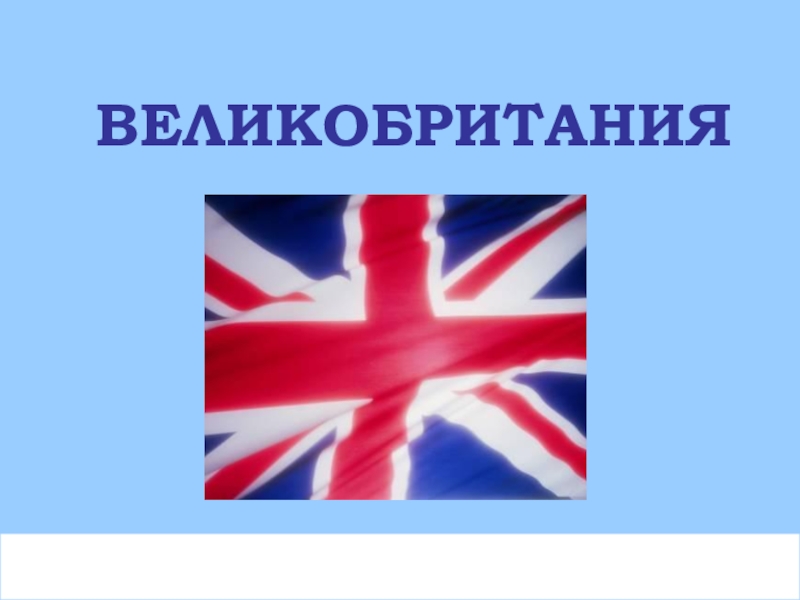 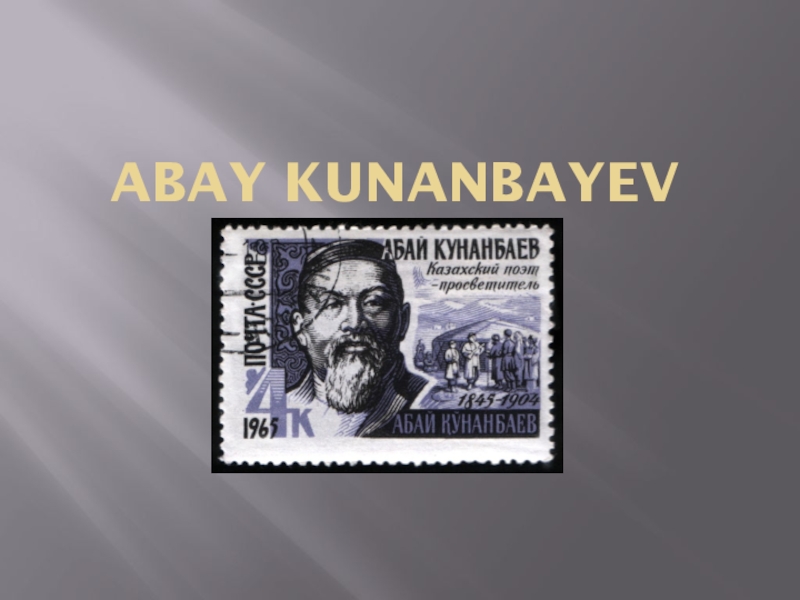 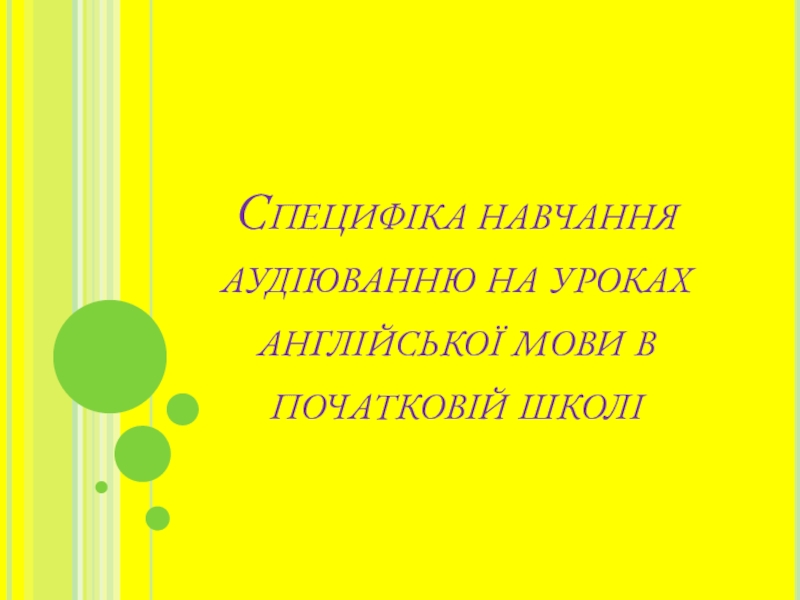 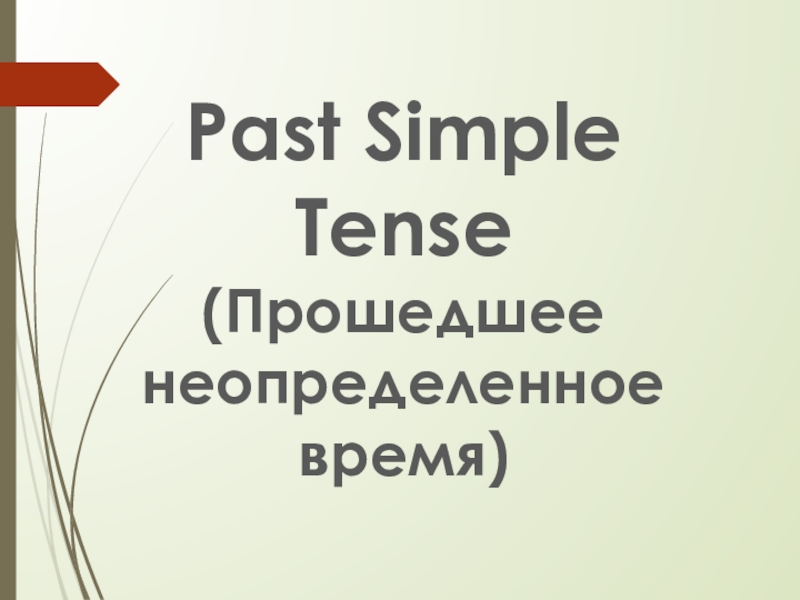